Don’t Fall for the Call to Moderate on Abortion 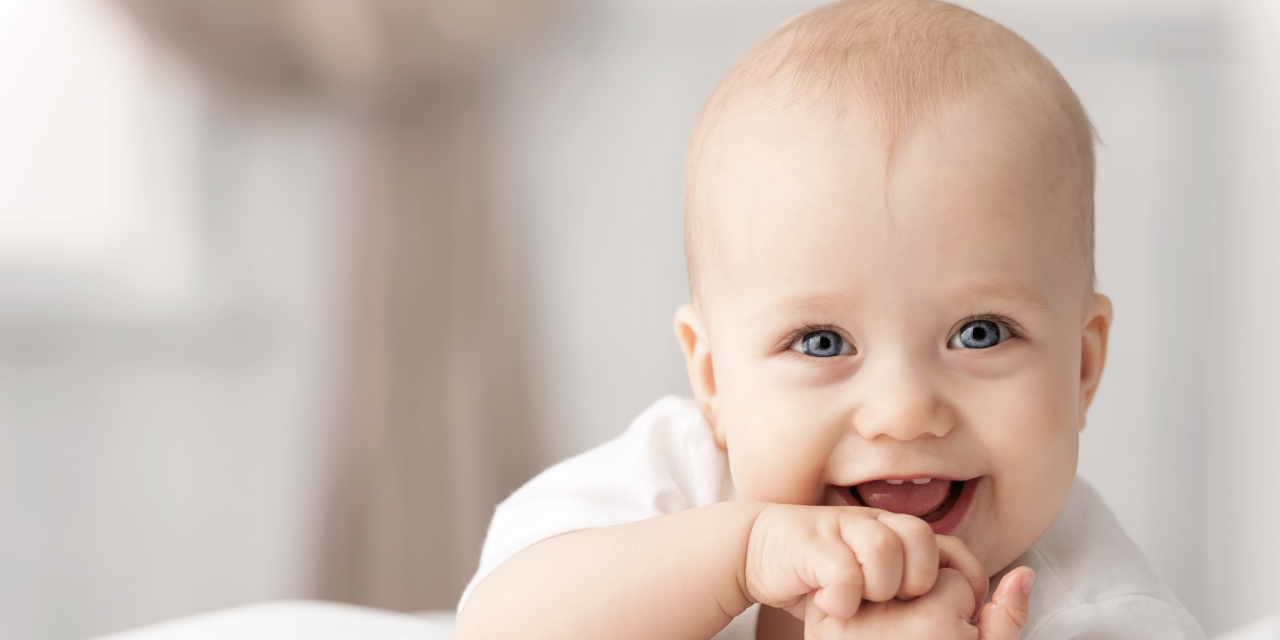 Simply put, the Wall Street Journal’s editorial board doesn’t believe conservatives should be advocating for outright bans on abortion, especially in states with liberal legislators where there is little to no chance of such laws actually being passed.

The Wall Street Journal’s Peggy Noonan said as much earlier this month, much to the dismay of many pro-life champions who have long appreciated the columnist’s commitment to the pre-born.

“In Kansas, pro-lifers asked for too much,” she wrote. “People don’t like big swerves and lurches, there’s enough anxiety in life. They want to absorb, find a way to trust. Dobbs was decided only six weeks ago.”

But is it really “too much” to have asked voters in Kansas to ban government funding of abortion and allow innocent life to be protected under law?

Even more disconcerting was Noonan’s assessment that the pro-life movement now sounds “defensive” and that we don’t have an “over-arching strategy.” She even went on to say, “No compelling [pro-life] leader has emerged” and “National energies haven’t been scaled down to state activity.”

I’m reminded of Ronald Reagan taking heat from critics who claimed the nation’s fortieth president didn’t have a well-thought-out policy regarding the Soviet Union and the threat of communism. How did the Gipper respond?

“My idea of American policy toward the Soviet Union is simple, and some would say simplistic. It is this: We win and they lose.”

While the pro-life community isn’t monolithic in its methods, it’s unified in its desired outcome:

We strive to serve mothers and save as many babies as possible.

It’s not radical to support life and oppose the killing of the pre-born.

Now is not the time to pull back or moderate in our resolve or commitment to preserving and protecting innocent life. That’s because in otherwise quiet communities across America, the evil and wicked machine of Planned Parenthood rumbles on. Even in a post-Roe America, thousands of babies are lost to abortion each and every day. Here in Colorado Springs, babies are killed each day just a few miles from our home. I drive by the building, and I’m often overcome with a deep sense of sadness.

Lives are at stake. Women are being exploited. Children are at risk.

We’re not talking about traffic lights or taxes, or budgets and bridges – we’re talking about an ongoing legalized genocide that has claimed over 60 million American lives.

People with good intentions and in goodwill can debate language, timing and other elements of strategy regarding the ongoing effort to protect life. But it’s unwise to try and moderate the mission or the message.

The pro-life movement has been working diligently towards this new season of opportunity for a half-century. The voices have been clear, principled and yes, compelling. From March for Life founder, Nellie Gray, and Focus on the Family’s founder, Dr. James Dobson, to the ministry’s current president Jim Daly, the March for Life’s Jeanne Mancini, Susan B. Anthony’s Marjorie Dannenfelser, Live Action’s Lila Rose, along with Abby Johnson and the tens of thousands of pro-life legislators across fifty years, the fight has been fierce.

It’s also unfair to suggest there is no “over-arching strategy” when it comes to our ongoing quest to protect life. Incidentally, if the movement is so scattered and ineffective, why do radical leftist politicians want to shut down pregnancy resource centers? The answer to that question is clear: It’s because they’re saving lives by discouraging women from having abortions.

Thousands of pregnancy resource centers have been toiling away for decades – serving women by encouraging them to carry their children to term. Adoption agencies have been placing over a hundred thousand children in forever homes each year, and hundreds of thousands of families have been hosting and raising children in foster care.

These armies of pro-life citizens, many of them volunteers, are the unsung heroes of the last century. They receive no medals, nor will you ever see their names in lights. But you will see something else – generations of children raised in loving homes and going on to live and accomplish great things.