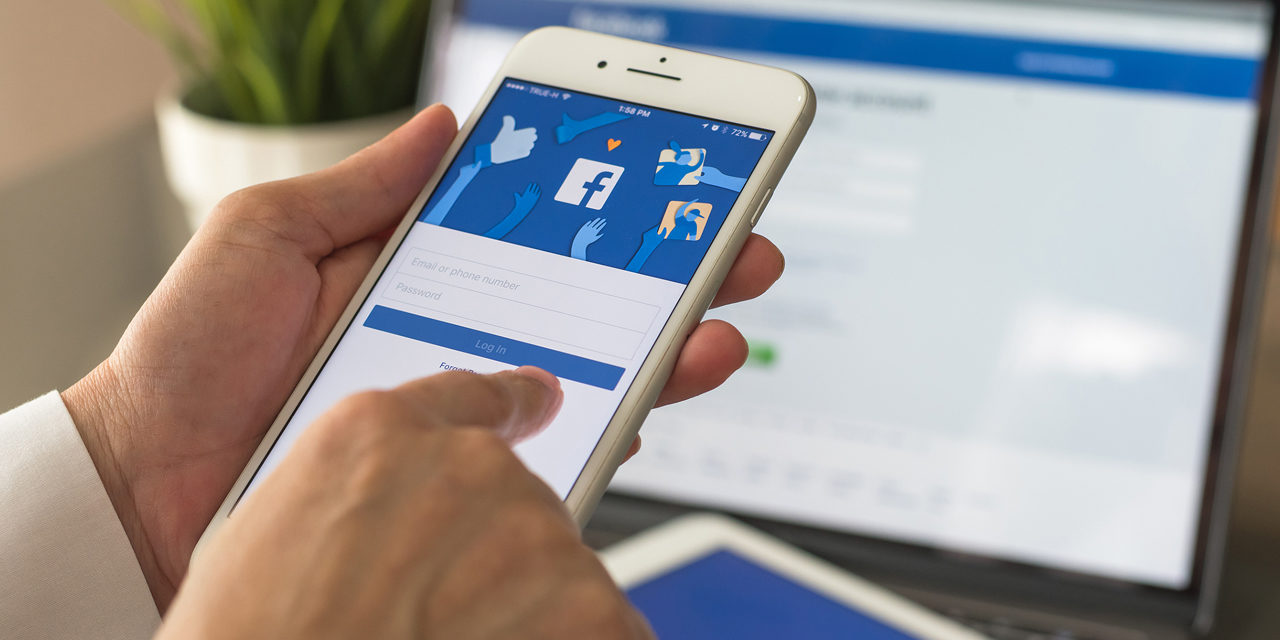 According to a report in The New York Times titled, “Facebook Struggles to Balance Civility and Growth,” top Facebook employees came up with an “emergency change to the site’s news feed algorithm” in order to combat what The Times calls “election-related misinformation” in the days following after the election.

This change impacted over 2 billion people who receive some of their news via Facebook’s news feed.

“It involved emphasizing the importance of what Facebook calls ‘news ecosystem quality’ scores, or N.E.Q., a secret internal ranking it assigns to news publishers based on signals about the quality of their journalism,” The Times reports.

“Typically, N.E.Q. scores play a minor role in determining what appears on users’ feeds. But several days after the election, Mr. Zuckerberg agreed to increase the weight that Facebook’s algorithm gave to N.E.Q. scores to make sure authoritative news appeared more prominently.”

This adjustment to Facebook’s secret internal ranking of news sources resulted in a large increase in visibility for “big, mainstream publishers like CNN, The New York Times and NPR” while simultaneously reduced visibility for sites like Breitbart, or The Daily Citizen, one could presume.

Apparently, these changes are meant to be temporary. However, Facebook has said it will “study and learn” from them, meaning there is a possibility these changes could have lingering effects.

“The most powerful companies in the world, the tech monopolies of Silicon Valley, did everything they could to help Joe Biden get elected. It worked,” Carlson said. “In the days following the election, Facebook implemented a new, more aggressive policy that elevates left-wing media outlets over everyone else.”

Millions of Americans have taken note of big tech’s gradual yet persistent process in slowly eliminating conservative voices from the public square. And they’re not willing to take this suppression and censorship sitting down.

In the weeks following the 2020 election, millions of users joined Parler, the pro-free speech equivalent of Twitter. The site grew from 4.5 million users to over 8 million in one week post-election.

Every year, many Americans vote with their feet and flee highly taxed states and cities in favor of locations with taxes that are less stifling.

Millions of Americans are now doing the same thing for where they choose to interact with others online. Though the big tech companies have a monopoly now on social interaction, if these behemoths continue to alienate half of their users through unpopular and ill-advised policies, that may not always be the case.