Families Shouldn’t Count on a Large Tax Refund This Year 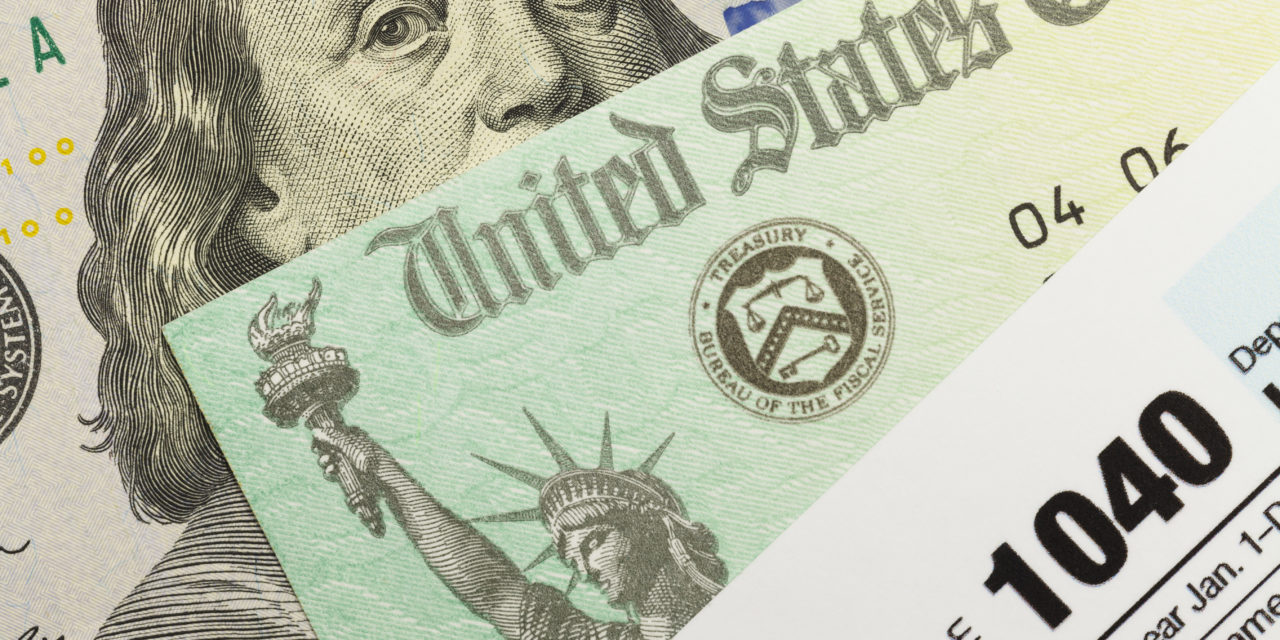 The federal government’s response to the COVID-19 pandemic left millions of Americans with a list of federal agencies they no longer trust or like, including the CDC, FDA, NIH, and OSHA among others.

But probably no federal agency is disliked as much as the Internal Revenue Service (IRS).

The IRS has begun accepting and processing tax filings as of January 24, 2022, with a deadline of April 18.

Many families pay more to the IRS than they need to throughout the year, so that come tax time they receive a large refund from the federal government.

But in 2021, the IRS experienced unprecedented delays in processing tax returns, and millions are still waiting to get their 2020 return.

In December 2021, National Taxpayer Advocate Erin Collins released her 2021 Annual Report to Congress, revealing that “tens of millions of taxpayers experienced delays in the processing of their returns.”

Those Americans who have yet to receive their refund are locked out their own money until the IRS gets around to giving it back.

As Business Insider reports, Kathie Kong is one such individual. She is a healthcare worker and mother of five. Due to filing an amended return in July 2021, she still hasn’t received the $5,000 she’s owed.

She calls the IRS at exactly 7 a.m. each morning, when the agency’s phone lines open, but every day she gets the message that “the agency has already hit its daily limit for calls.”

Collins’ report confirmed how difficult it is for Americans to get in touch with someone from the IRS. Of the 282 million telephone calls placed to the IRS in 2021, the agency answered just 32 million (11%) of them.

Collins also noted that she is very concerned for this year’s tax season. “While my report focuses primarily on the problems of 2021, I am deeply concerned about the upcoming filing season … Paper is the IRS’s Kryptonite, and the agency is still buried in it,” she wrote.

But this year, even families who do promptly obtain their refund shouldn’t count on receiving a large amount.

Additionally, the bill made half of a family’s child tax credit amount prepayable with monthly advance payments in six equal amounts running from July to December 2021. Eligible families were automatically enrolled in the prepayment program but had the option to opt out.

While the monthly checks may have given struggling families a boost last year, the change could have costly impacts for families this year.

That’s because the advance portion of the credit can no longer be claimed on this year’s tax refund.

Garrett Wagner, a member of the New York State Society of CPAs, said that because of this, families should prepare for the impact a substantially smaller refund may have on their budget.

“Let’s take an example of our friends John and Jane Smith with their two kids,” Wagner said.

“They typically get $3,000 on their tax return. But starting back in August they got $600 a month deposited right into their bank account. So, they already got $3,000 of their $3,000 refund so their refund this year is going to be zero which for them and a lot of people is going to be a huge surprise.”

Thankfully, it seems most families have gotten the message.

According to a YouGov/Forbes Advisor poll, over 50% of Americans believe they’ll receive a smaller refund check this year.

But there’s one even worse case scenario for some families. Because of the prepayment of the tax credit, they may end up owing money to the IRS.

The IRS discloses that “If you received a total amount of advance Child Tax Credit payments that exceeds the amount of Child Tax Credit that you can properly claim on your 2021 tax year, you may need to repay to the IRS some or all of that excess payment.”

For families who have yet to file their taxes this year, here are two pieces of advice:

In short, she summarizes: “File early, file electronically, and if you expect to get a refund, have that refund directly deposited into a back account.”