Historical Fallacy – The Failure of The New York Times 1619 Project 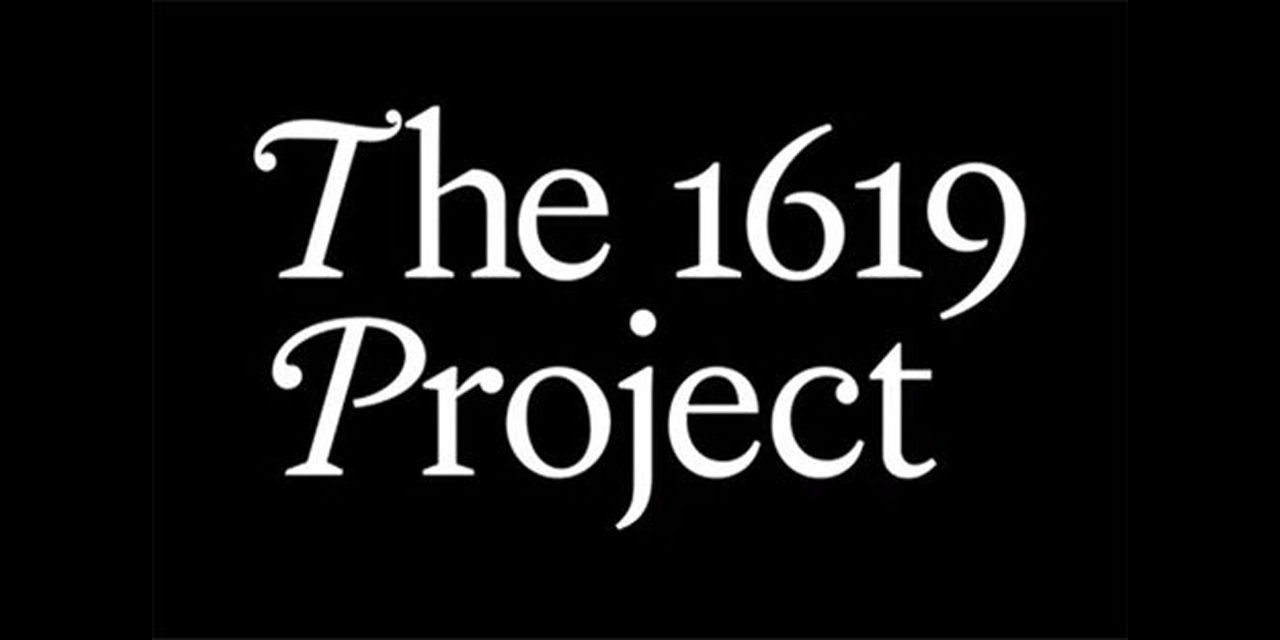 The New York Times recently announced that it was revising some of the information contained within its rather popular, though very controversial, investigative report The 1619 Project, which attempts to reframe America’s entire history on slavery, racism and its founding. The Project, in many ways, is a perfect example of how a radical bias can often overtake reason.

According to The 1619 Project, “It aims to reframe the country’s history by placing the consequences of slavery and the contributions of black Americans at the center of our national narrative. … No aspect of the country that would be formed here has been untouched by the years of slavery that followed. On the 400th anniversary of this fateful moment, it is finally time to tell our story truthfully.”

Basically, the project wants to throw most of the country’s history out the window and focus entirely on slavery (an institution that’s been illegal for more than 150 years) and racism. While it is completely truthful that slavery was a horrific practice and the racism that grew out of it led to enormous suffering in the early to mid 20th century, this piece of “education” was entirely driven by an anti-American and capitalist bias that is keen to dismiss or ignore any information that contradicts its premise.

Many historians entirely disagreed with the series and rightly complained—The New York Times has agreed and has amended it, a bit.

The biggest concession is that it finally changed its interpretation of the reason for the American Revolution. In a short article posted to its website, the paper stated, “Today we are making a clarification to a passage in an essay from the 1619 Project that has sparked a great deal of online debate. The passage in question states that one primary reason the colonists fought the American Revolution was to protect the institution of slavery. This assertion has elicited criticism from some historians and support from others. We stand by the basic point, which is that among the various motivations that drove the patriots toward independence was a concern that the British would seek or were already seeking to disrupt in various ways the entrenched system of American slavery.”

In the end, all The 1619 Project decided to change was the language to reflect that some but not all of the colonists engaged in a risky and dangerous war with Britain over slavery.

That’s really big of The Times, no?

Even with this pseudo apology, The 1619 Project is a historical farce. In David Fischer’s book Historians’ Fallacies: Toward a Logic of Historical Thought, a mandatory reading for many undergraduate and graduate history courses, he outlines how historical thought should properly be attempted:

Based on this guideline, The 1619 Project is bad history. There is no attempt to “solve a problem,” but instead to present an interpretation that fits the beliefs of the writers who participated. That isn’t history, it’s propaganda. The Soviet Union did something similar (and the current Russian government is continuing the tradition), reframing history in a way that justified the existence of the current regime. It’s entirely frightening that such an obvious display of bias will now be included in some schools’ curriculum. Any historian worth his or her salt can easily pick out the flaws in the article series from a mile away.

Though this little clarification by The New York Times is a good start, it has a long way to go. Just reading the introductory article by project lead Nikole Hannah-Jones, who is not a trained historian, should’ve been a warning that not all was right with this project. Hopefully, as criticism continues, The Times may be forced to reevaluate the entire project.