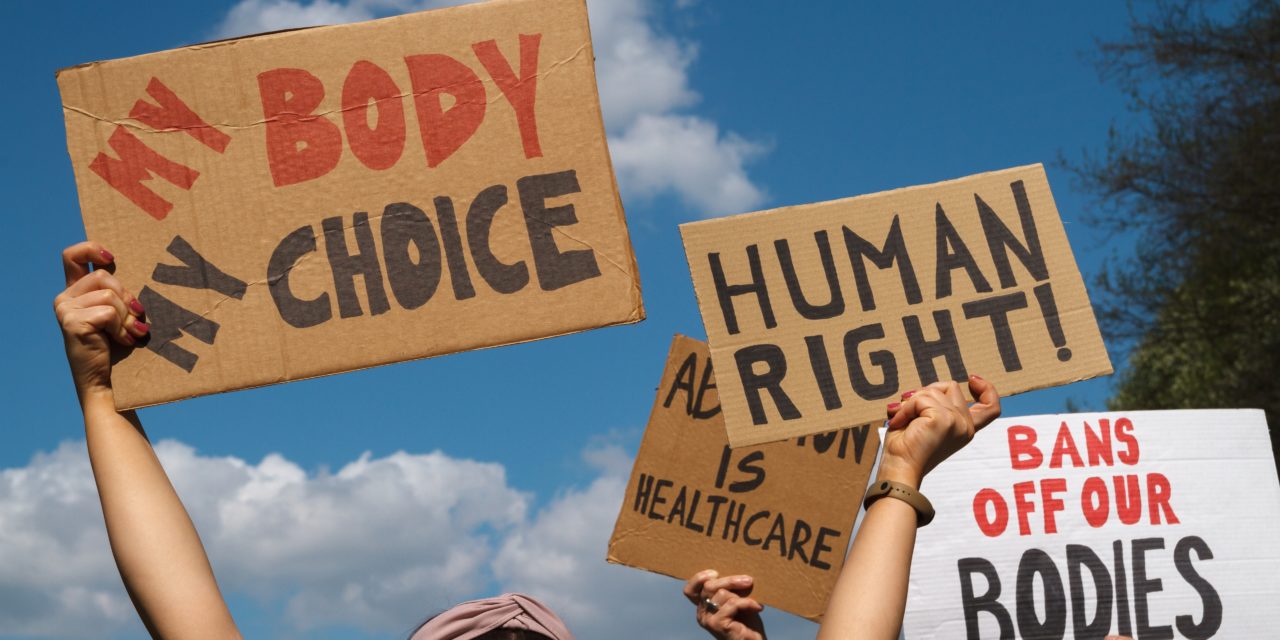 An Indiana state judge has issued a preliminary injunction blocking the state from enforcing its new abortion law, passed following the U.S. Supreme Court’s Dobbs decision in June, that prohibits almost all abortions, with certain limited exceptions for life of the mother, rape, incest, and fatal fetal anomaly.

On September 22, Judge Kelsey Hanlon of the Monroe Circuit Court handed down a 16-page decision blocking the law for the duration of the lawsuit. In her order, she noted that the abortion sellers enjoyed a “likelihood of success” in their effort to prove their claims that the law was unconstitutional.

“Regardless of whether the right is framed as a privacy right, a right to bodily autonomy, a right of self-determination, a bundle of liberty rights, or by some other appellation, there is a reasonable likelihood that decisions about family planning, including decisions about whether to carry a pregnancy to term – are included Article I, Section 1’s protections,” Hanlon wrote.

Hanlon acknowledged that abortion was illegal in Indiana in 1851, but concocted an argument that times have changed, and the interpretation of the state constitution must change as well.

“The significant, then-existing deficits of those who wrote our Constitution – particularly as they pertain to the liberty of women and people of color – are readily apparent. […] Our analysis here cannot disregard this reality, particularly when considering questions of bodily autonomy,” she wrote.

Indiana Attorney General Todd Rokita issued a statement following the decision: “We plan to appeal and continue to make the case for life in Indiana. Our office remains determined to fight for the lives of the unborn, and this law provides a reasonable way to begin doing that.”

Indiana Right to Life CEO Mike Fichter also spoke out about the effect of the judge’s decision in a statement:

“Today’s blockage of Indiana’s new law means over 161 unborn children will continue to lose their lives to abortion every week this injunction stays in effect. We are encouraged by the judge’s acknowledgement of the state’s legitimate interest in protecting unborn babies and are hopeful the blockage will be brief. There is clearly no right to abortion in the Indiana Constitution.”

SB1 not only prohibits almost all abortions, it requires the few that would be permissible to be performed only in hospitals or hospital-owned ambulatory surgical centers. Abortion clinics would be a thing of the past, which explains why Planned Parenthood and the other abortion sellers filed the lawsuit.

Prior to SB1’s passage, Indiana prohibited abortions after 20 weeks gestation. That law will remain in effect while SB1 is litigated.

The case is Planned Parenthood v. Members of the Medical Licensing Board of Indiana.