Little Sisters of the Poor Back at the Supreme Court; Their Religious Freedom Struggle Continues 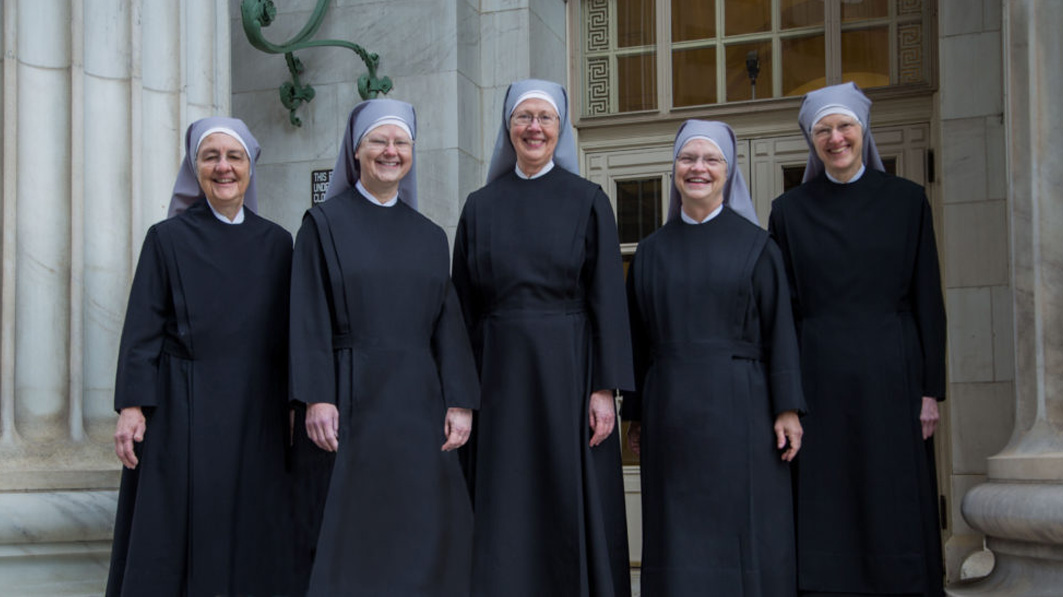 You may have thought that the Little Sisters of the Poor long ago won their battle to gain a religious exemption from a federal government mandate that required the pro-life nuns to include possible abortion-causing drugs in their employee health plans. (The mandate has also been referred to as the contraceptive or HHS mandate.) You may also recall that it was created by President Obama’s U.S. Department of Health and Human Services (HHS) in the wake of the 2010 passage of the Affordable Care Act, aka Obamacare.

Yes, in 2016 the Supreme Court vacated (removed) all lower court decisions that would have forced the Little Sisters (and the other nonprofit parties in the case) to compromise their consciences or face heavy fines. And the nuns were later granted protection by a federal court in 2018 in the form of an injunction preventing the Obama-era requirement from applying to the health plan the Little Sisters currently provided. Even before the favorable injunction, President Trump issued an Executive Order in 2017 requiring the U.S. Department of Health and Human Services (HHS) to write a comprehensive exemption that would have benefited not only the Little Sisters but all other religious ministries as well. And HHS provided one in 2018.

Even before the ink was dry on the new HHS exemption rule, various blue states filed suit against the federal government, claiming HHS did not have the authority to provide the exemption. Realizing their hard-fought victory had just been derailed, Little Sisters asked to join in those lawsuits as “intervenors,” meaning they had something at stake in each case and needed to protect their interests.

A federal district judge in Pennsylvania overseeing one of those cases bought into the state’s argument and issued a nationwide injunction blocking the new HHS exemption from taking effect, effectively preventing anyone from receiving the benefits of the new exemption language.

The Pennsylvania district court decision was appealed to the 3rd U.S. Circuit Court of Appeals, which inexplicably affirmed the lower court decision in an opinion riddled with errors. The Little Sisters have now appealed that decision to the Supreme Court.

Becket Fund, a religious liberty public interest law firm, represents the Little Sisters. “This is a nonsensical political battle that has dragged on six years too long,” said Mark Rienzi, president of Becket, in a statement. “These states have not been able to identify a single person who would lose contraceptive coverage under the new HHS rule, but they won’t rest until Catholic nuns are forced to pay for contraceptives. It is time for the Supreme Court to finally put this issue to rest.”

The nuns’ petition to the Supreme Court was only recently filed. We’ll know in a few months whether the court will accept the case and schedule oral argument. We’ll keep you posted on this important religious freedom case.

The case is The Little Sisters of the Poor v. The Commonwealth of Pennsylvania.