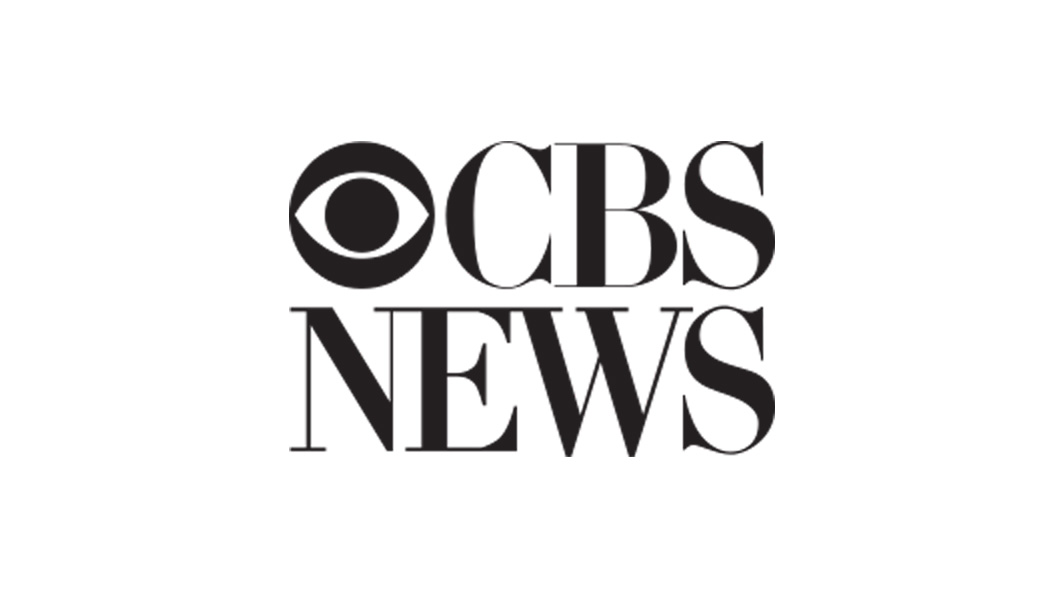 CBS was given an exclusive, first look at a new Planned Parenthood facility opening this month in Fairview Heights, Illinois. That usually wouldn’t be a newsworthy event, except that no one else in the community knew about the abortion clinic. It is the latest example of the media’s pro-abortion bias.

According to a report from the St. Louis Post-Dispatch, the head construction worker only found out the day before the official announcement that he and his crew were working on Planned Parenthood’s latest mega-clinic. They and the entire community were initially told that the building was just a generic medical office building.

But it turns out that a national news outlet was aware of this new facility. CBS was given a tour of the location in August, but in keeping with its pro-abortion bias didn’t release the actual report until Planned Parenthood made the official announcement.

It shouldn’t be surprising that Planned Parenthood tried to hide its latest venture in Fairview Heights. After all it is now seemingly standard practice for the abortion business to buy properties and build under the names of shell corporations to avoid pro-life and community interference. Planned Parenthood argues that it does this to avoid situations where supplies or workers with a conscience decide that working on an abortion clinic as morally problematic. But it is deeply concerning that CBS blatantly went along with these deceptive efforts.

That level of cooperation and secrecy should trouble all Americans, no matter where they stand on the issue of abortion. CBS’ decision to hold on the story wasn’t based around the need to protect a source’s life or to avoid compromising national security, but in order to protect Planned Parenthood’s business so that it could open without the inconvenience of protests by pro-life supporters. In the process, CBS denied the citizens of Fairview Heights, IL the constitutional right to voice their concerns and objections, and to hold peaceful protests over Planned Parenthood latest business venture. Now, a massive new facility will open up in a community with little or no warning.

This isn’t entirely unusual. The media has been consistent in its pro-abortion narrative. From using phrases like “anti-abortion” in articles instead of “pro-life” to national news outlets like Newsweek denying Live Action the opportunity to refute false statements made by a writer, it is rare that the media takes a positive look at the efforts of pro-life individuals or groups.

This situation with CBS is one more indication that journalism is dead. Instead of reporting the story immediately and informing the public about the Planned Parenthood’s new mega-clinic, CBS decided to shield the abortion industry from public protests. That’s not our motto at The Daily Citizen. We want to give you the facts, with a little bit of commentary, so that you can stay informed and engaged from a Kingdom perspective.