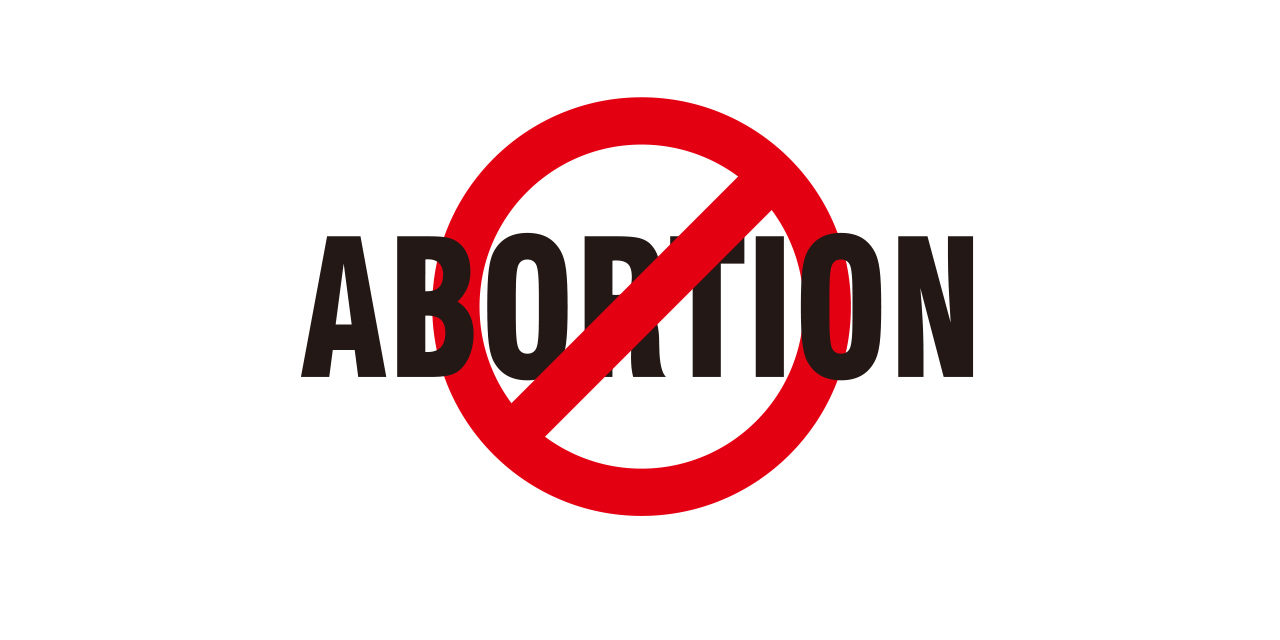 The people of Lubbock, Texas have voted to make it the largest “Sanctuary City for the Unborn,” in the country. This comes just months after Planned Parenthood opened its latest clinic in the area.

The trend of making a sanctuary for the unborn started in the small Texas town of Waskom, and has since spread to two dozen towns and cities, mostly throughout the Lone Star State. Lubbock is just the latest to introduce and pass a similar ordinance.

“The Church of Jesus Christ banded together, stepped up to their role, their God-given role, and said we’re not going to let babies be killed in our city,” Jim Baxa of West Texas Right to Life said to the Lubbock Avalanche-Journal. “All these churches banded together. There were 200 churches in the City of Lubbock, working together to stand up for life. It’s excellent.”

The proposal won an estimated 62% of the vote, though some on the city council are calling it unconstitutional and unenforceable. Originally, the ordinance had been proposed through the city council, which rejected it. But now that the people have voted to adopt sanctuary status, Mayor Dan Pope, who was excited about the high voter turnout, will begin the process of approving the vote.

“On behalf of the city council, our duty as elected officials is to begin the process of adding the approved ordinance to the City of Lubbock Code of Ordinances, as directed by the Lubbock City Charter,” Pope said. “The Lubbock City Council, per state law, will canvass the votes from this election on Tuesday, May 11, with a likely ordinance effective date as early as June 1.”

However, the case of Lubbock is rather unique compared to other sanctuary towns and cities because Planned Parenthood just opened an abortion clinic in the area in October 2020.

The clinic originally closed in 2013, when pro-life state laws resulted in several Planned Parenthood locations losing business. When it initially opened, the clinic just offered health care-related services, and abortions were offered in the beginning of this year.

“There are very few communities that can say they have adequate, affordable, and accessible women’s health care,” Katherine Wells, director of public health for the City of Lubbock, said. “In Lubbock, women are diagnosed with late-stage breast and cervical cancer, there are high rates of STIs, and there are unplanned pregnancies. Increased access to women’s health care can improve these rates.”

That may be true, but Planned Parenthood is not the best business to provide those services as it focuses more on abortion care and less on providing adequate health care services to women and families.

In a statement, Sarah Wheat, chief external affairs officer for Planned Parenthood of Greater Texas, said, “Planned Parenthood is a trusted resource for anyone in Lubbock and the surrounding communities for essential health care services. We want Lubbock residents to know: Our doors are open, and we will continue to advocate for our patients, no matter what.”

Due to its restrictions on abortion, it will face an immediate legal challenge from the American Civil Liberties Union (ACLU), but that won’t stop various cities and towns from continuing to fight for the protection of preborn babies and making abortion illegal within their limits.