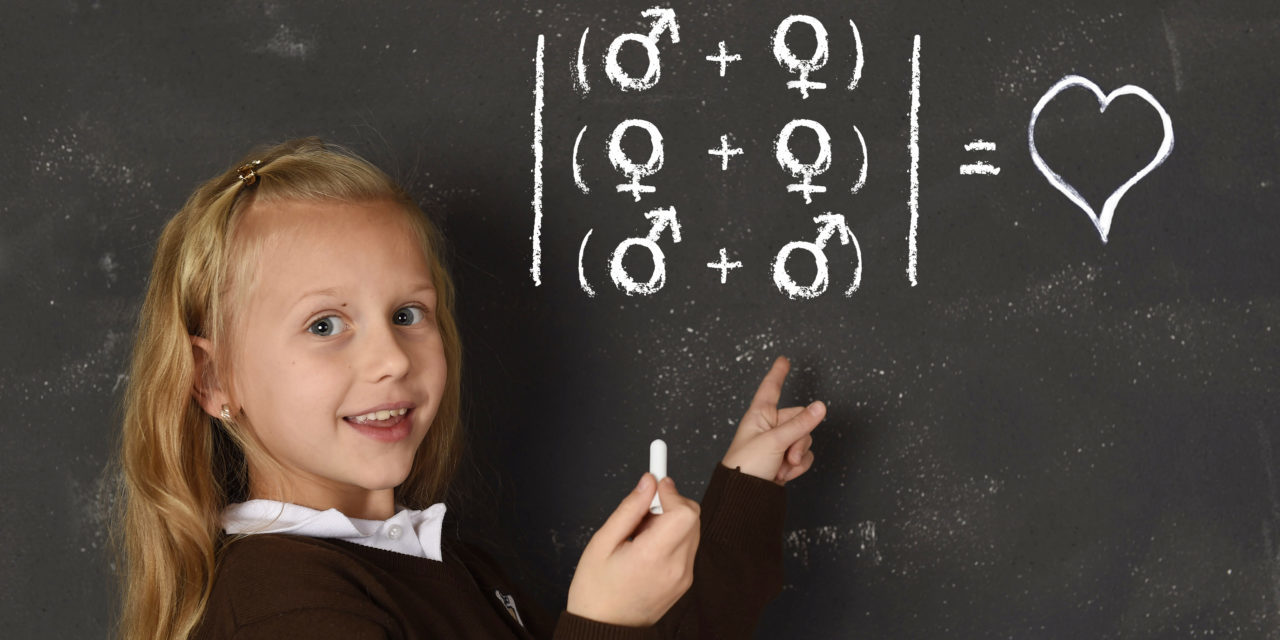 Most Illinois school districts are rejecting the sex education standards that the legislature mandated in 2021. The age-inappropriate standards, that work to exclude parental involvement, are deliberately designed to sexualize and confuse children.

The bill says, for example:

Course material and instruction shall be inclusive and sensitive to the needs of students based on their status as pregnant or parenting, living with STIs, including HIV, sexually active, asexual, or intersex or based on their gender, gender identity, gender expression, sexual orientation, sexual behavior, or disability.

The title of the FoSE standards implies that these are official, scientific, government-created standards. But they were actually developed and marketed by a coalition of activist organizations that work to inculcate children into a radical “rights-based” and “pleasure-based” sexuality.

The FoSE standards require children in grades K-2 be taught to:

Do five-year-old children really need to be introduced to these adult concepts?

The standards for third through fifth grade suggest that children be able to:

The groups behind the FoSE standards include SIECUS: Sex Ed for Social Change (their tagline explains their agenda) and Advocates for Youth, an LGBT activist organization.

The thing about standards on sex education from groups like SIECUS is that they are mainly about politics and mere physical gratification and not about love. …

Standards like these steal from children their right to learn about how fearfully and wonderfully our bodies are made and what God’s plan for human sexuality really is. Sex cannot be demoted to use as a tool in the revolution – though the progressive Left works tirelessly to that end.

As children across the country go back to school, it’s important that parents pay attention to what their children are being taught about identity, relationships and sexuality.

We want to protect children, not damage them with inappropriate, sexually confusing education.

Back To School For Parents: A busy parent’s guide to what’s happening in your children’s classrooms and practical steps you can take to protect them.

The Medical Institute for Sexual Health has introduced “New K-12 Standards for Optimal Sexual Development.” These health-based standards can be adopted by states and school districts and are an alternative to the damaging FoSE guidance.