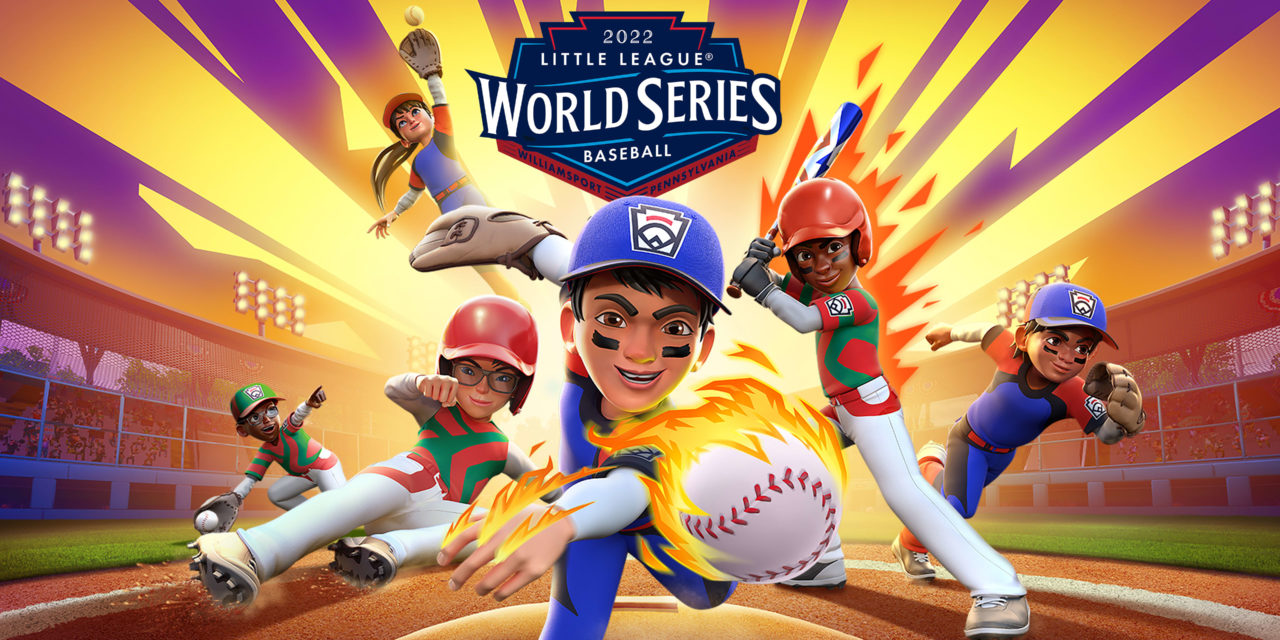 The 2022 Little League World Series tournament officially began on Wednesday in Williamsport, Pa., the same city where it’s been held since its inception in 1947.

Back then, it consisted of twelve teams, and it was called the National Little League Tournament. Of course, its scope and size have grown exponentially in 75 years between then and now. Today, it includes teams from all over the world, is televised, analyzed and scrutinized – perhaps never more so than last Thursday’s Northwest Regional Final game.

Teams from Oregon and Washington were competing for a slot in the big show. It was a nail-biter. With the game tied 2-2 in the bottom of the seventh inning, and a runner on first, a player from Washington hit a line drive down the third-base line.

As you can imagine, pure bedlam followed.

So, what was it? Foul or fair?

An instant replay review confirmed that the ball was fair, so the run was allowed to count. Washington was headed to the World Series.

But whether the ball was actually fair or foul wasn’t really the point. After all, since the left fielder was taking his cue from the third-base umpire’s signal, he believed the ball to be dead and gave up on it.

Unfortunately for the team from Bend North, Little League officials denied his petition.

Ball game over. Season over. Oregon’s World Series’ dreams over.

Reasonable and rationale-minded people can see this issue differently. Hartlaub’s suggested solution was to expand the tournament by one team and allow both teams to advance.

Would you go for that?

As a father who has coached dozens of youth baseball teams, I can feel and appreciate the pain and disappointment of Oregon’s players and coaches. They’ve been playing together all summer, and most likely every day. Most will have aged out by next year and won’t have another shot. They probably feel robbed. Even cheated.

Why does someone get eighty years and another just eight? There’s the guy who smokes and drinks and lives until he’s old and grey – and then there’s the runner who watches what he eats – but is diagnosed with incurable cancer in his thirties. Maybe you’ve been passed up for a promotion. Perhaps the loud worker took the credit for the sale – but the quiet guy did all the legwork.

“Life is not fair, but one day God’s going to settle the score,” said Rick Warren. “He’s going to right the wrongs. So, who can get better justice – you or God?”

But before you wallow in your pity party for too long, consider twho better than the Lord can appreciate unfairness?

As Dr. Tim Keller once posited:

Condolences to Oregon’s squad and congratulations to Washington’s crew.

In the end, youth sports’ best lessons are often taught and caught outside the lines – and last long after memories of wins and losses fade.