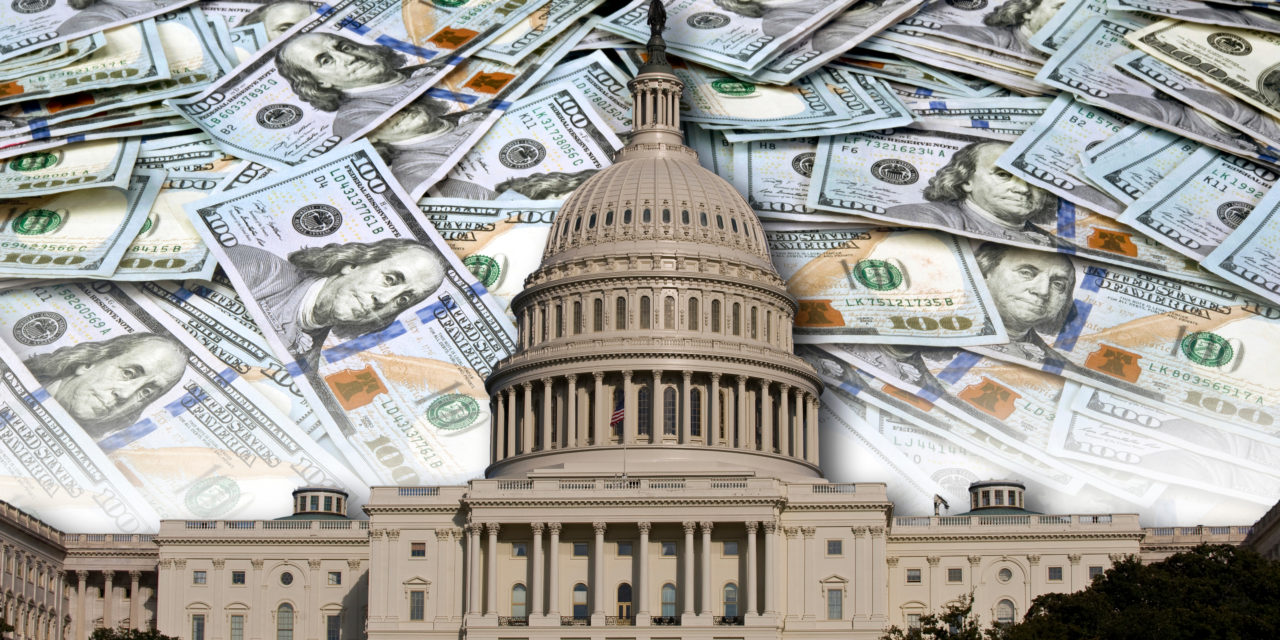 The Family Research Council (FRC) has released a report showing that the abortion industry is receiving roughly 20 times more federal funding than it was under the administration of former President Barack Obama.

According to FRC, “Biden’s $1.9 trillion COVID-19 relief package made $467.8 billion available for abortion and abortion businesses. By comparison, within President Obama’s first 100 days, he had signed a stimulus bill that included $24.7 billion in subsidies for employer-sponsored plans that cover abortion.

In addition, “In his first 100 days, President Biden has also funded abortion and abortion businesses by delivering an additional $12.1 billion through executive actions.”

Tony Perkins, the president of FRC, expressed his disappointment.

“On his 100th day in office, it’s more than clear that President Biden has not only returned to the pro-abortion policies of the Obama administration, and is eliminating many of the Trump administration’s pro-life policies, but he has expanded abortion funding far beyond the level of any previous administration,” Perkins said.

“In his 100-day sprint to the Left, President Biden has forced taxpayers back into a partnership with the abortion industry, both at home and abroad. He has made clear that he places no value on the inherent dignity of human life. His actions deny the truth that every human life, born and unborn, possesses inherent dignity and deserves to be treated with respect.”

The Hyde Amendment, which protects taxpayers from funding abortion, is also under threat.

Reports indicate that Biden’s budget blueprint completely “omits the Hyde amendment” and other pro-life provisions that “could be Biden’s strongest statement yet of his commitment to making the procedure accessible, particularly for poor women of color,” who are disproportionately targeted by the abortion industry.

Senator Patty Murray of Washington said in a statement to Politico, “Especially with a conservative Supreme Court taking up a direct challenge to Roe v. Wade, we’ve got to do everything we can to stand up for reproductive health care.”

“A clean budget from you will send a signal to Congress that you agree abortion coverage bans and restrictions are harmful, unnecessary, and should be removed,” nearly two-dozen progressive lawmakers wrote to Biden. “This will send a strong message to Congress, the country, and the world that everyone should be able to decide when and how to start a family— regardless of how much money they make, the type of insurance they have or where they live.”

However, there is not broad support for government funded abortions on-demand. While it may appeal to Biden’s base, the move would be less popular with the rest of the country.

A Politico poll shows that the majority of voters, 49%, support the Hyde amendment, while 33% oppose it. About 19% have no opinion.

For those Americans who value the sanctity of life, these latest developments are concerning and a sign that more aggressive pro-abortion legislation is to come.