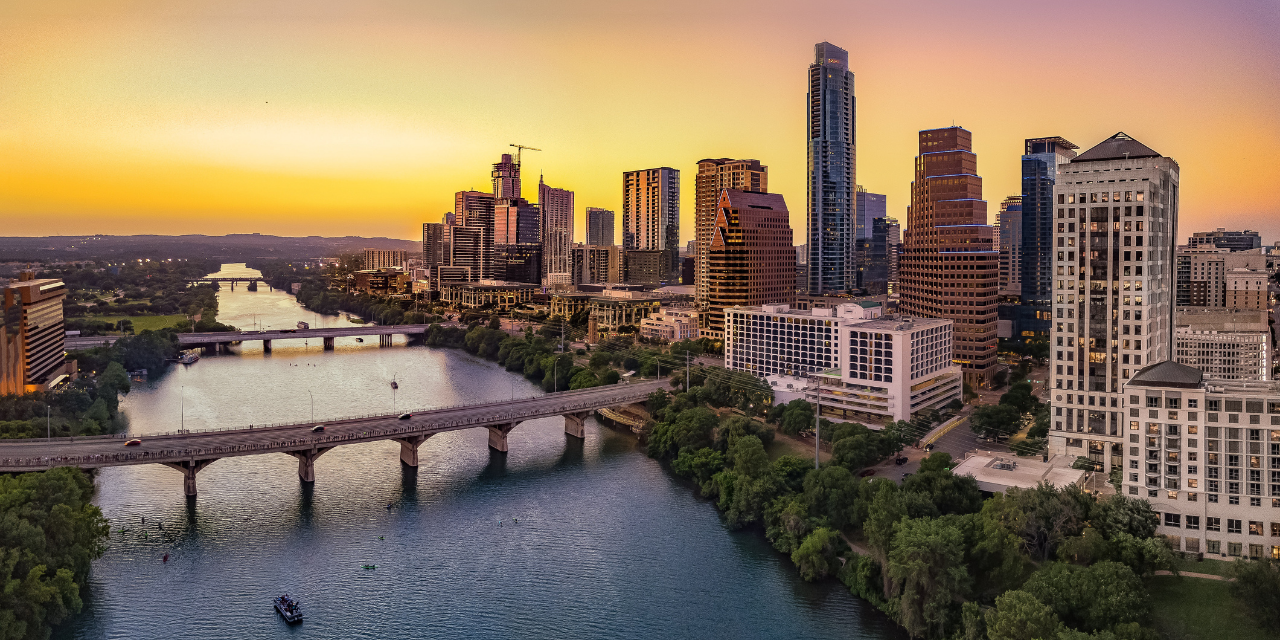 A few short years ago, it would not necessarily have been good news that leading conservative and Christian thinkers were joining leading liberals and atheists to found a new kind of university. But in 2021, this is precisely what is happening with a brand new university model – The University of Austin – and this is very good news indeed.

The curiosity of such a statement is a leading indication of how desperately so much of higher education today has lost its way. So much of the Academy is no longer about true education, the pursuit of truth wherever it leads, but has become fundamentalist liberal indoctrination. Honest questioning and independent thinking are no longer allowed. Rather than the classically liberal ideal of openly and honestly exploring the world of ideas and truth, far too much of higher education has become about controlling what “truth” is into very narrow and anti-scientific dogma centered in radical politics. It is no longer about the possibilities of learning and exploring, but enforcing what can and cannot be said, or even thought, in the public square.

Pano Kanelos explains why he left his post as president of St. John’s College in Annapolis to become the founding president of the University of Austin,

“There is a gaping chasm between the promise and the reality of higher education. Yale’s motto is Lux et Veritas, light and truth. Harvard proclaims: Veritas. Young men and women of Stanford are told Die Luft der Freiheit weht: The wind of freedom blows. It is time to restore the meaning to those old school mottos. Light. Truth. The wind of freedom. You will find all three at our new university in Austin.”

The University of Austin is founded by a very interesting collection of academics and thought leaders who have become deeply concerned about the shallowness and reactionary fundamentalism of so much of higher education today. Niall Ferguson, a Scottish historian who has taught at Stanford, Oxford, and Harvard Universities, as well as the London School of Economics, explained in Bloomberg that he is assisting in the establishment of the University of Austin “because higher ed is broken.” Ferguson adds, “Something is rotten in the state of academia, and it’s no laughing matter.”

Kanelos, adds, “What unites us is a common dismay at the state of modern academia and a belief that it is time for something new.” The founders of this university state in their founding principles that “for universities to serve their purpose, they must be fully committed to freedom of inquiry, freedom of conscience, and civil discourse.” So much of higher education is “rotten” and “broken” precisely because these three things have been deliberately excised from the academic process of late.
Take Professors Kathleen Stock and Peter Boghossian, two of the University of Austin’s founding faculty fellows, as examples.

Dr. Stock had been a valued professor of philosophy at the University of Sussex in England. But she quit her position recently after facing an onslaught of physical and verbal harassment there from students and faculty. Stock is certainly no conservative. She is an out lesbian who writes and teaches on gender theory. But she ran afoul of the liberal campus orthodoxy squad with her recent book Material Girl: Why Reality Matters for Feminism where she argues that the relativity of gender ideology is erasing what it means to actually be a woman. You can read two cogent examples of what got her in such deep trouble here and here. In short, Stock committed the new secular sin of insisting that male and female are objectively real things. For this, she was banished and is now being welcomed at the University of Austin because they are an institution not afraid of their faculty exploring such things.

The Daily Citizen has reported on Portland State professor Peter Boghossian who resigned his faculty position in early September because, as he explained in his letter of resignation, students at that school “are not being taught to think” but rather “are being trained to mimic the moral certainty of ideologues.” He continued, “Faculty and administrators have abdicated the university’s truth-seeking mission and instead drive intolerance of divergent beliefs and opinions.” Boghossian is proudly joining the new faculty of the University of Austin precisely because it is founded to accomplish that very goal.

In their write up on the new school, New York magazine curiously compared the revolutionary nature of this academic venture to Jerry Falwell founding Liberty University in 1971, Pat Robertson establishing Regent University, and Michael Farris building Patrick Henry College on the outskirts of DC’s Beltway.

“These schools exist as laboratories for right-wing thought; they are committed not to free expression but to indoctrination. The University of Austin will be no different.”

In doing this, this elitist magazine illustrates the very troubled close-mindedness and ideological hyperbole that is giving rise to important new schools like the University of Austin.