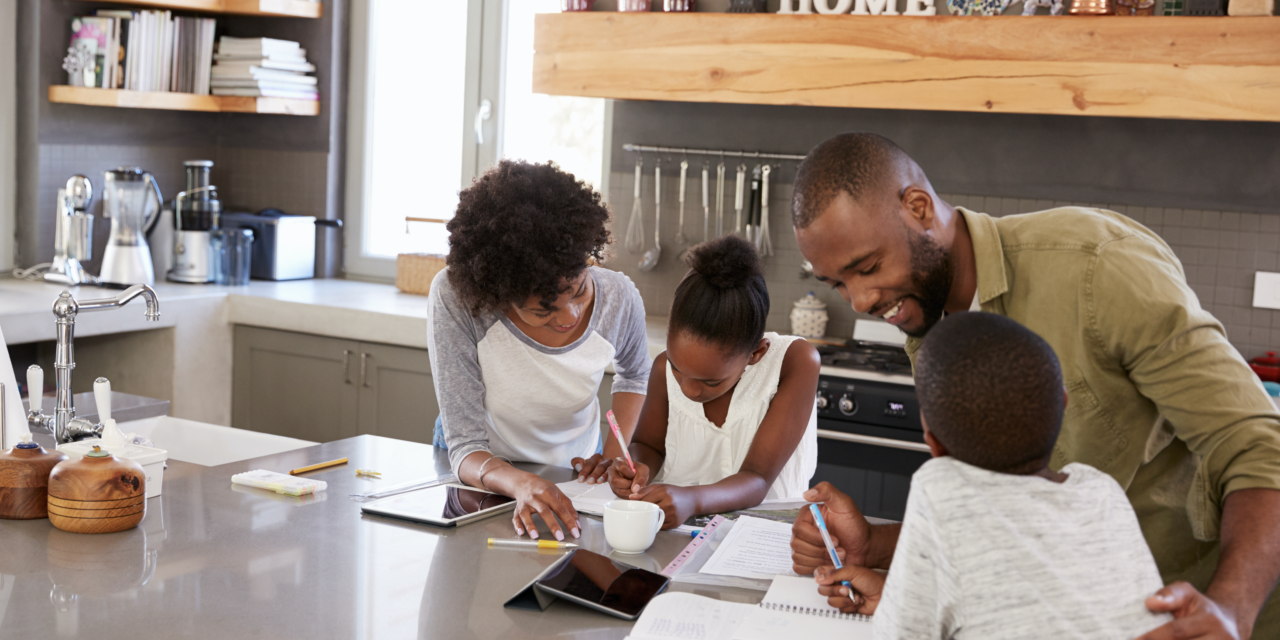 A lawsuit filed by two sets of Massachusetts parents against a public school district that encouraged their children to “transition” genders, hid that information from the parents, and even fired a teacher who responsibly contacted the parents with that information, has been dismissed by a federal judge.

U.S. District Judge Mark Mastroianni, a President Obama appointee, ruled on December 14 that while the Ludlow Public Schools’ actions in the case were “imperfect,” “flawed” and contrary to state policies, they did not meet the legal test required for the parents’ suit to go forward.

“While the court is apprehensive about the alleged policy and actions of the Ludlow Public Schools with regard to parental notification, it cannot conclude the decision to withhold information” from the parents “shocks the conscience,” especially “given the difficulties this issue presents and the competing interests involved,” the judge wrote.

As the Daily Citizen previously reported, two sets of parents filed the lawsuit last April. One set of parents has an 11-year-old girl and older brother who were, according to her parents, struggling with sexual identity confusion and encouraged by teachers and counselors to use different names and pronouns at school, despite their parents’ explicit instructions not to.

A second set of parents joined the lawsuit not because any of their children had been impacted yet by the school’s policies, but because they were worried that in the future the school could harm their children.

When the parents first brought their concerns to the school district’s board, known as the School Committee, they were predictably accused of “intolerance of LGBTQ people thinly veiled” behind a “camouflage of parental rights.”

That tells you exactly what the school district thinks of parents’ rights to direct their children’s education and upbringing.

The judge criticized the school district even as his ruling exonerated it.

“Students and parents would almost certainly be better served by a more thoughtful policy that facilitated a supportive and safe disclosure by the student, with support and education available for students and parents, as needed and when accepted,” Judge Mastroianni wrote.

The parents are considering an appeal, according to their attorney, Andrew Beckwith, who also serves as president of the Massachusetts Family Institute, an ally of Focus on the Family.

“We are disappointed and disagree with the treatment of parental rights in this decision, and we are strongly considering filing an appeal to the First Circuit Court of Appeals,” Beckwith told the National Catholic Register.