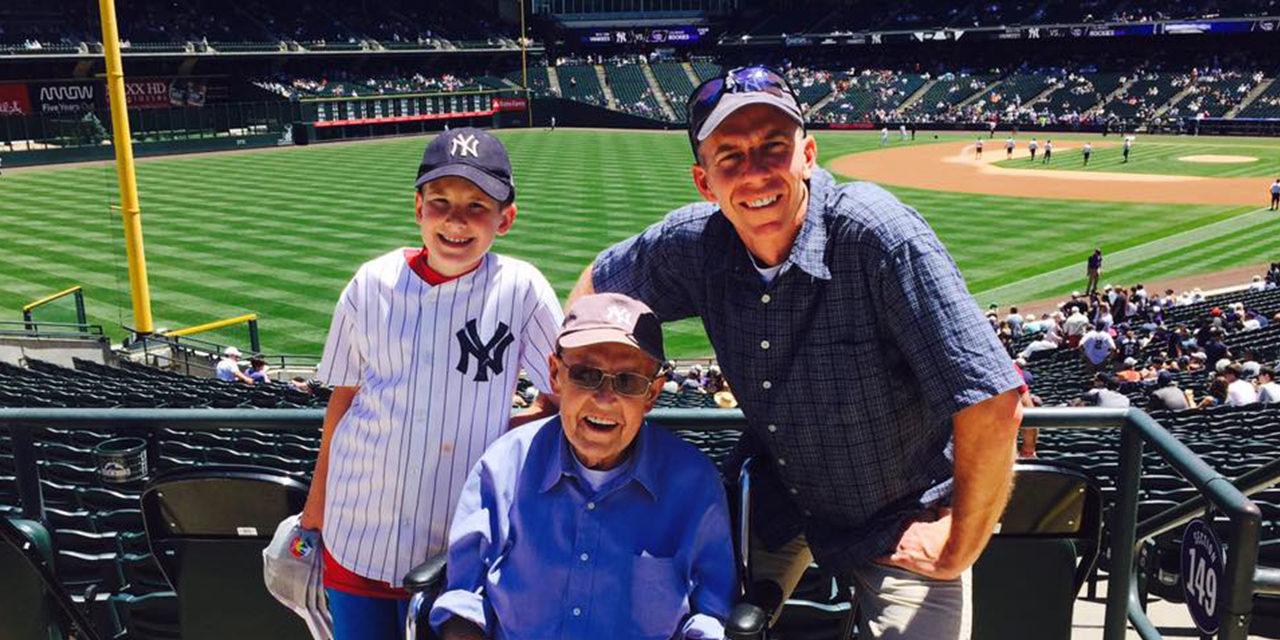 Pro Football Hall of Famer Brett Favre spoke for many of us this past Sunday when he lamented the politicization of sports.

“I think it’s created more turmoil than good. Something has to unite us. And the game, or games, or sport in the past has been kind of a unification. Now it’s almost like a division. It’s a shame. It’s too bad.”

By the mid 1800s, just prior to the Civil War, the sport of baseball took root, though it looked very different than the modern manifestation of today’s game. Football soon followed. Basketball began (by a Christian missionary) inside a YMCA in 1891/1892.

While each sport drew from different pools of people and enjoyed their own seasonal and practical distinctives, all possessed a common denominator. Whether playing or watching them, they provided participants countless hours of recreation, release and general good fun – a time for generations to bond together and make memories that would last a lifetime.

Long before 24-hour news and smart phones, from listening to heavyweight fights on the radio or following the World Series in October, sports served to connect the coasts and its citizens in all the cities in between.

When the United States men’s Olympic ice hockey team defeated the Soviet Union at Lake Placid in 1980, a stunning upset at the height of the Cold War and during a time when the country was hungry for heroes – the nation cheered.

The good guys won. Americans flew the flag and stood a little bit taller, especially when the upstarts went on to win the gold medal two nights later.

For many of us growing up, sports served as something of a soundtrack in our young lives. We had our baseball and football fields of dreams in our backyards and maybe a basketball hoop bolted to a garage roof. When the town pond froze over in January or February, we were there with our skates and hockey sticks.

You didn’t care what political party your friend’s families were attached to or even what church they attended – or didn’t attend. Sports was a great leveler – a desire to play was all that was required for entry and acceptance.

Some of the happiest memories of my family life revolve around sports. My father would receive free tickets for Mets and Yankee baseball and Knicks basketball. If I signed up new customers on my paper route, I would receive Islander hockey tickets. We loved St. John’s basketball – my father’s alma mater.

Sitting beside my dad with forty or fifty thousand of our closest friends was always a thrill, a time to talk and cheer. It didn’t matter who was president. Politics or woke policies didn’t shade any game, with the exception of my father lamenting the potholes on the roads to and from the ballparks. “Where are my tax dollars going?” he would groan.

Yankee owner George Steinbrenner was regularly in the headlines – but it was usually for firing a manager and never for griping about election laws. If players knelt, it was to tie a shoe – not express some grievance.

In the last few months, I’ve invited my oldest son, a sports fan, to watch a game on television. “No thanks,” he’s told me. “They irritate me.”

Truth be told, they irritate me, too.

Progressives suggest athletes and sporting teams shouldn’t enjoy the luxury of remaining silent, that they bear responsibility to right wrongs and use their platforms to advance political agendas in the interest of the social good.

But what if those agendas conflict with my deeply held religious convictions?

I think we know the answer to that question.

My conscience is of no interest to progressives or their liberal campaigns.

Reform, conform – or else.

I hope and pray we can get back to sun-splashed, carefree days at the ballpark, free of politics. I pray millionaire players will recognize it’s a privilege to play a kid’s game in the greatest (while imperfect) country on the face of the earth. Life isn’t a game and there are a lot of pressing, complex priorities to manage, but sports brings something that few other things provide. I’ve always agreed with Humphrey Bogart, who once said, “A hot dog at the game beats roast beef at the Ritz.”