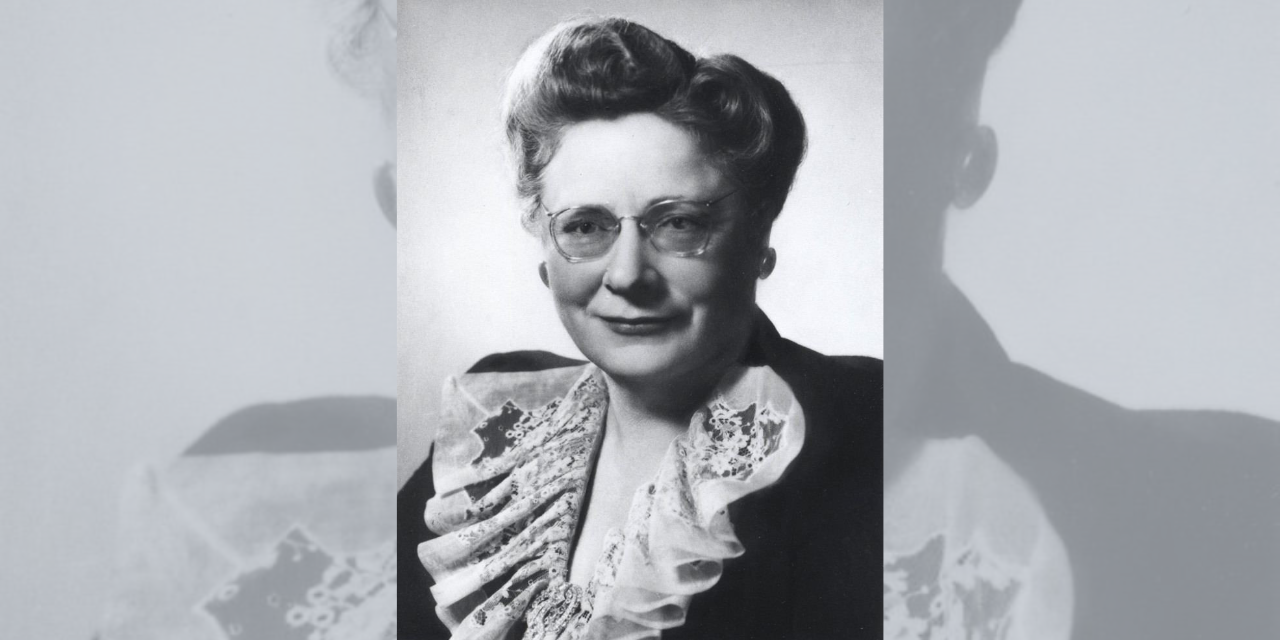 One day can make all the difference.

And sometimes not just for you – but for millions of people, too.

You’ve likely never heard of the Reverend Stuart MacLennan. But just over a hundred years ago, he was pastor of Hollywood Presbyterian Church in Southern California. At the time of his arrival to the corner of Gower and Carlos Streets, the congregation numbered just over 651 members.

But California was growing – and so was his church.

Accepting speaking engagements around the country, presumably to not only share the Gospel but also make people aware of Hollywood Pres’ burgeoning ministry, Reverend MacLennan found himself speaking one Sunday at a small church in Minneapolis.

There’s no way he could have imagined that one sermon would wind up changing the face and trajectory of American Christianity.

He never would have thought that one message would eventually lead to tens of thousands more – that would lead to millions of conversions to Christianity for the next century.

But that’s exactly what happened.

In the audience that day was 30-something Henrietta Mears, a single, bookish woman with poor eyesight. Born in Fargo, N.D., Mears was a high school principal who lived with her sister and who was extremely devoted to Christian education at their local church. Henrietta was happy and fulfilled, not just in her full-time job, but was also organizing and teaching Sunday school classes, as well as putting on choir productions.

Reverend MacLennan’s message so inspired Mears that day she invited the preacher back to their home for lunch, where they visited for three more hours. Impressed with the young women’s fervent faith and ideas, MacLennan invited the Mears’ sisters to someday visit his church back in California. At the time, he may as well have invited them on a rocket ship to the moon.

But the years rolled on, Mears took a sabbatical to travel and in 1927, she found herself in Southern California. By now, MacLennan’s congregation was in a magnificent, new red-brick, gothic themed building was regularly hosting over 2,000 worshippers each Sunday.

The pastor needed help. Would Mears agree to join the staff as Christian Education Director? She prayerfully considered and then enthusiastically accepted.

Until her death in 1963, Mears would go on to serve Hollywood Presbyterian Church and the wider Christian community around the world in profound and unprecedented ways. Rarely has one hire in a church made such a huge difference around the world.

Henrietta Mears didn’t know how to think small. “What do you want to see in your church?” she asked. “Idealize! Dream dreams! … Be ambitious for God.”

“When I consider my ministry, I think of the world,” she once said. “Anything less than that would not be worthy of Christ, nor of His will for my life.”

One of her students at Hollywood Pres was Bill Bright, who would go on to start Campus Crusade, now Cru. He also helped launch Athletes in Action and even Women Today International. There’s more. He helped co-found Alliance Defending Freedom and is responsible for creating the JESUS film, which has been seen by over 5 billion people. Incidentally, Bright would also credit Mears’ clear and powerful teaching with helping him develop Cru’s “Four Spiritual Laws.”

Not only did Miss Mears teach Bill Bright, she also counseled and evangelized Vonette, Bill’s future wife. Unsure of her faith, Henrietta told the woman, who would go on to start the National Day of Prayer ministry:

“In Revelation 3:20 Christ says, ‘Look! Here I stand at the door and knock. If you hear me calling and open the door, I will come in, and we will share a meal as friends.’ Receiving Christ is a matter of turning your life completely over to him — your will, emotions, intellect. It is as if we walk out of our lives and Jesus Christ walks in. He takes control.”

“If what she told me were true, I had absolutely nothing to lose and everything to gain. I bowed my head to pray and asked Jesus to come into my heart and take control. At that moment, God became a reality in my life.”

At a time when a young Billy Graham was being pushed to liberalize his theology, Mears helped keep the evangelist’s thinking and understanding in line with the Bible. Miss Mears also pushed him to hold his famous 1949 “Crusade” in Los Angeles, which is credited for launching the Billy Graham ministry. Over 300,000 people would wind up worshipping under the big tent that pivotal year.

Yet another student of hers was Richard Halverson, a future Presbyterian minister, and United States Senate Chaplain.

Hollywood actors, actresses, screenwriters and producers would also credit Mears with teaching and inspiring them – which then empowered and equipped them to preach the Gospel to others.

It’s the great truth of life: One life impacts so many others.

All of this because one man went to Minnesota and inspired one woman named Henrietta Mears – who then passed it on and on and on.

Henrietta never married. She was laid to rest in the “Vesperland” section of the Forest Lawn Memorial Park cemetery. Lot 592, Interment Space 2. But she’s not really there, of course. We know better.

We also know something else:

When Jesus is involved, never underestimate the power of one person or the power and potential of one day.