Report from Japan Shows Dramatic Increase in Suicides. It’s a Warning to the Rest of the World. 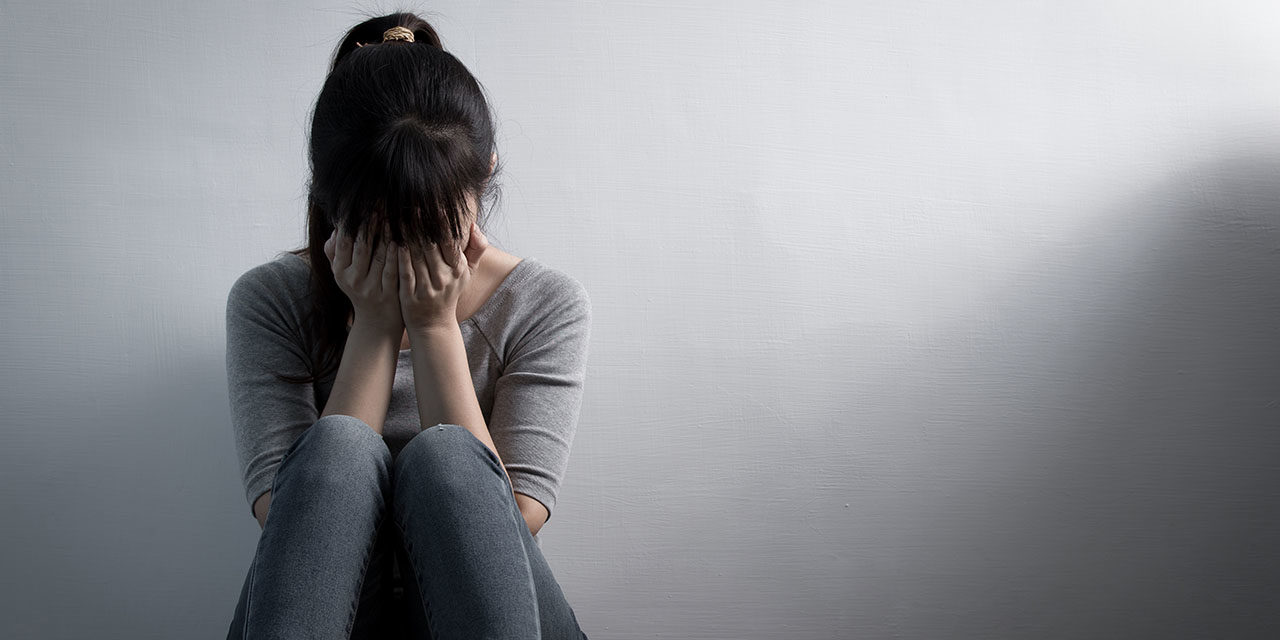 A new report from Japan shows that the mental health impact of the COVID-19 pandemic could be vast, with a dramatic increase in the number of suicides, especially among women. Though not entirely indicative of the rest of the world, this could be a sign that Americans should brace for a sobering 2020 suicide report.

At one point, Japan had the highest suicide rate in any developed country. It’s been successful at seeing that rate decrease for 11 straight years, except for 2020. It’s a troubling result for a country that is already struggling with a variety of other issues, including an aging population, stressful job environment, a declining birth rate and fewer young people interested in marriage.

One young woman, who tried to commit suicide multiple times and ran away from home due to violent abuse from her brother, said to the BBC in an interview, “I tried many times to kill myself, but I couldn’t succeed, so now I guess I have given up trying to die.”

“When girls are in real trouble and in pain, they really don’t know what to do,” Jun Tachibana, founder of the anti-suicide organization the Bond Project, said. “We are here, ready to listen to them, to tell them—we are here with you.”

For many women, the trouble comes as? various lockdowns are put in place in order to contain the spread of COVID-19. For women with an abusive home environment, it has left them without reprieve from domestic violence. In these situations, the abusers could be either husband, romantic partner, father, brother or another male family member.

“A girl I talked to the other day said she is getting sexually harassed by her father,” Tachibana said. “But because of COVID her father is not working so much and is at home a lot, so there is no escape from him.”

In addition to domestic violence, women can become lonely and depressed over the lockdowns if they live alone, which is more common as fewer seek out marriage due to restrictive cultural expectations.

University professor Dr. Michiko Ueda also points out that women are more likely to work in “so-called precarious employment,” leaving them vulnerable. Industries women often work in, like tourism, retail, food, have also mostly shut down to the pandemic.

There’s also the phenomenon of celebrity suicides to consider. In Japan, there was a 70% increase in suicides in October, which could be partially the result of the death of popular actress Yuko Takeuchi, who took her own life on September 27.

It’s well-known that celebrity suicides often have a detrimental influence on others who may be susceptible to suicidal thoughts. In the ten days after Takeuchi’s death, the number of suicides of women in their 40s doubled.

School-aged girls are suffering as well. In general, the number of school-aged children who committed suicide increased drastically from 339 last year to 479 in 2020. For young girls it doubled.

The latest information on suicide in the United States, compiled by the Centers for Disease Control and Prevention, is from 2018, which means that it may take a year or more to know how much COVID impacted the number of suicides. But the situation in Japan gives a pretty good indication that the report will be sobering.

It’s a great reminder that the lockdowns may help decrease the spread of COVID, but was it worth the mental health impact?

If you’re struggling with mental health issues related to COVID-19 or any other reason, Focus on the Family can help!