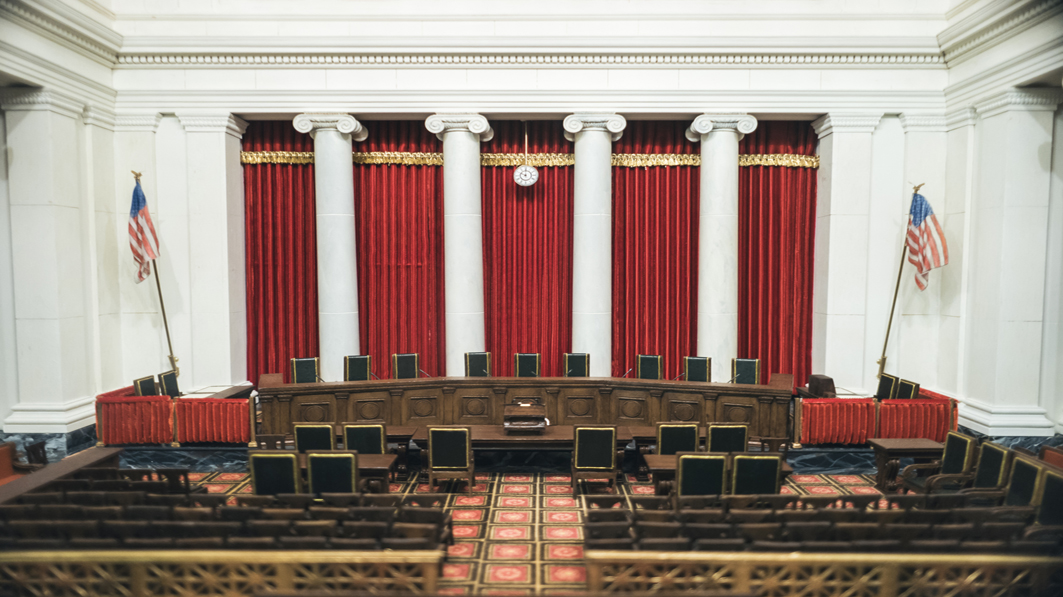 On February 27, the U.S. Supreme Court heard oral argument in The American Legion v. American Humanist Association. The issue? Does a WWI War Memorial in Bladensburg, Maryland violate the First Amendment’s Establishment Clause because of its location on government property?

Advocates for and against the monument took turns making their case while the justices grilled them with hypotheticals, seeking some sort of basis for a decision that would take into consideration past Supreme Court decisions as well as provide guidance for future cases. That latter consideration has confounded the Court’s jurisprudence for years, as it has come up with “tests” such as the “Lemon test,” the “coercion test,” the “endorsement test” and others that not only have caused confusion in the lower courts, but confused the Supreme Court as well, which seemingly picks and chooses which test it will apply in any given case.

The early consensus seems to be that a majority of justices lean toward a favorable decision where the Bladensburg Memorial is concerned, while searching for a larger principle to help the Court decide future Establishment Clause cases.

Kelly Shackelford is the President of First Liberty, the public interest religious freedom law firm that represented the American Legion in this case. In a post-hearing press conference, he presented a picture of America’s religious freedom at a crossroads.

“I really feel like we have a choice between two Americas that are being presented in front of us right now: an America where we begin not only tearing down this memorial, but that would just be the beginning of the religious cleansing that would start, as memorials and monuments across the country would be under attack if they have religious imagery,” Shackelford said.

“But on the other hand,” he continued, “we could have an America, which I think is where we’re going, where the Court cleans up the law in this area making clear that these attacks on veteran memorials and religious monuments around the country are not what our laws propose or support, or our Founders ever intended. And instead we can remember that we are a country that has memorials and monuments all across our country that are secular, that have religious elements, and that that’s okay, because we’re a diverse people.”

Focus on the Family Vice President Tim Goeglein attended the oral argument. He came away impressed with the quality of the lawyers on both sides. “These were very seasoned professionals who had anticipated almost every question the justices asked. The hearing was a tutorial on the Establishment Clause. “

How did the newest justices do? “Justices Gorsuch and Kavanaugh were very actively involved in the questioning. They have really taken their place on the Court,” Goeglein said. “What struck me most was the moment when Justice Gorsuch looked up as he was questioning one of the lawyers and specifically referenced the depiction of Moses holding the Ten Commandments on the frieze above the justice’s head, as if to highlight that religious iconography exists everywhere on public property, especially in Washington, D.C.”

Yes, the Court will likely uphold the constitutionality of the Bladensburg War Memorial sitting on government land, if the direction of the questioning by the justices is any indication of their inclinations. If not, numerous other memorials sporting religious symbols, including those inside Arlington National Cemetery, for example, will be next in line for a purge.

Will the Court find some way to broaden its decision so as to provide guidance to lower courts who continue to be plagued with attacks on religious symbols in the public square? The justices would surely like to, if only to reduce the volume of religious symbol cases they receive. But don’t count on it. The Court has been unsuccessfully struggling to arrive at a coherent test to apply in all situations for several decades now. The oral argument gave no hints that they are any closer to tidying up this area of the law.

We’ll know more when the Court’s written decision comes down, most likely in late June.