The Importance of Heartbeat Bills 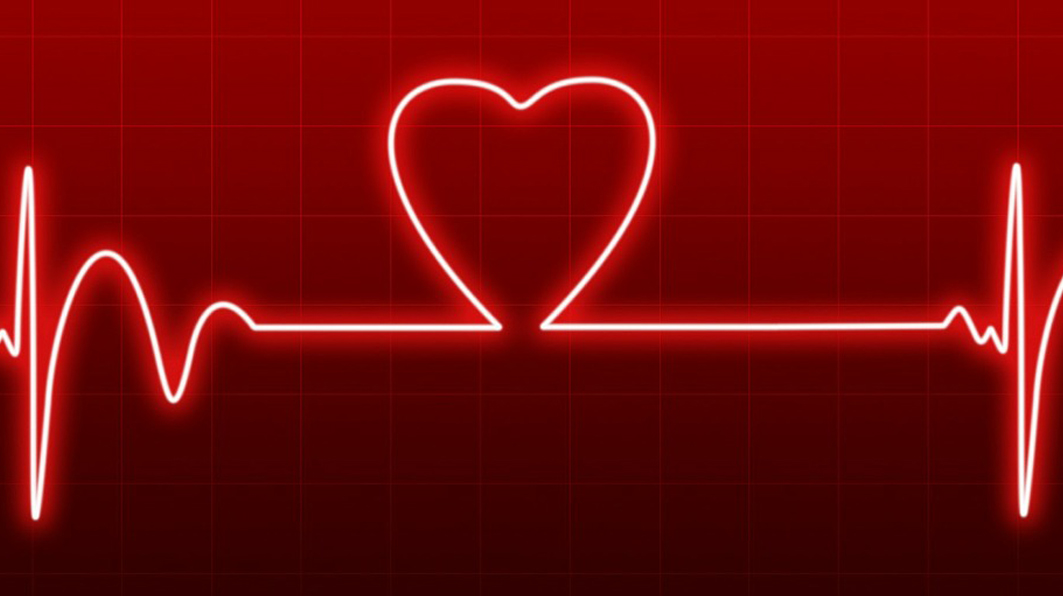 Is six-weeks too early for a woman to know she’s pregnant?

According to most pro-abortion activists and news reports, the answer is yes. Despite the major advances in technology, medical knowledge, and the supposed strong and comprehensive sexual education provided by Planned Parenthood over the past several decades, abortion advocates argue that most women remain surprisingly ignorant about how and when they become pregnant.

It’s a ridiculous and inaccurate argument.

According to the Centers for Disease Control and Prevention’s (CDC) latest report on abortion, almost one in four women (23%) abort their children at a gestational age of six weeks or under. The argument that most women don’t know they’re pregnant by six weeks is misleading at best, a blatant lie at worse.

A deeper analysis of the CDC report shows that the vast majority (65.4%) of abortions occurs at eight weeks gestation or earlier, and of those more than half occur at six weeks or under. The next largest abortion group is 9-13 weeks, which accounts for about one in four abortions (25.7%). The remaining weeks, defined as 14 to >21 weeks, represents almost 9% of all abortions.

Clearly, most women choose to abort earlier rather than later in their pregnancy.

Some states have recognized these signs of life and have created and voted on legislation to protect preborn babies. These laws are appropriately called “Heartbeat Bills,” and ban abortion after six-weeks of pregnancy when the heartbeat can be detected. Iowa Gov. Kim Reynolds signed legislation protecting preborn babies earlier this year, which has now been challenged in the courts. Ohio recently voted for the second time to approve the “Heartbeat Bill,” which will likely be vetoed again by Republican Gov. John Kasich, but Governor-Elect Mike DeWine has publically stated that he would sign the bill.

One of these cases may possibly make it to the Supreme Court, which would be a direct challenge to the Roe v. Wade and Planned Parenthood v. Casey line of Supreme Court cases. Currently, most abortions are restricted by states after the point of viability, usually 23-24 weeks when a preborn baby’s odds are highest for survival outside the womb. However, the “point of viability” becomes an inaccurate measurement as neonatal technology continues to improve and more and more babies survive outside the womb at younger gestational ages.

“Heartbeat bills” are incredibly important because they remind the public that abortion does have a real, human cost. When abortion happens after six weeks, it does end the life of a developing preborn baby who has everything he or she needs to grow. As a society that ought to value life, don’t we have an obligation to both mother and child to promote the earliest protections possible?