Three Christian Thinkers to Be Thankful for This Thanksgiving 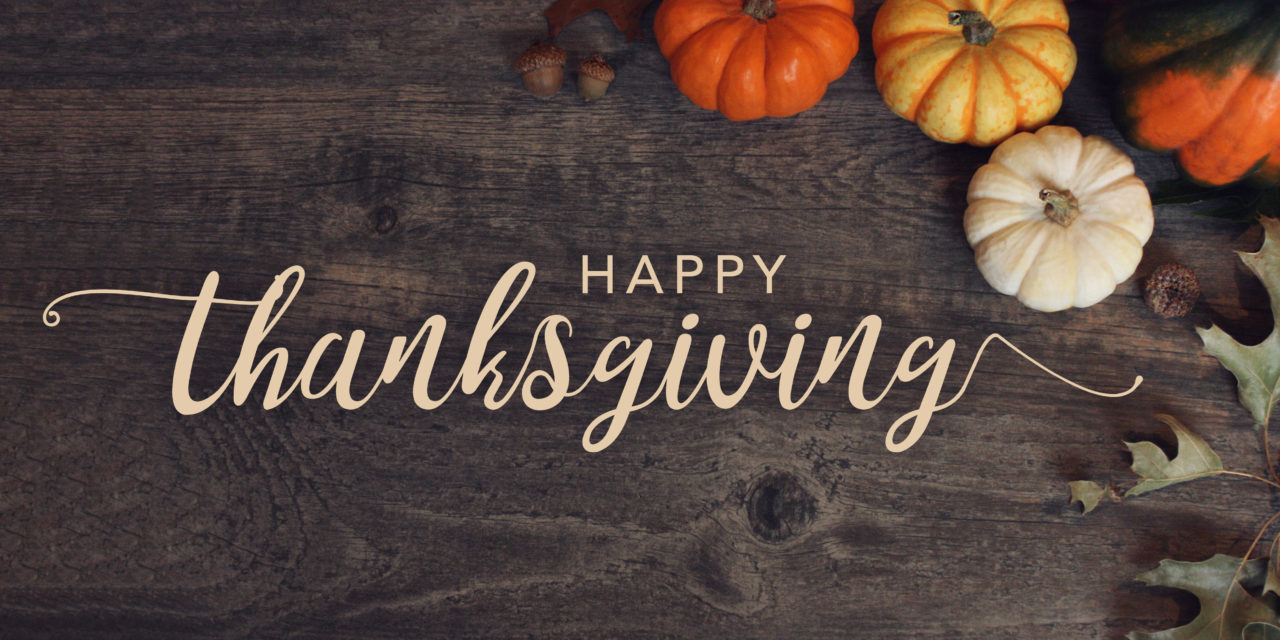 In our modern age, with a 24-hour news cycle that’s frequently filled with bad news, it can be difficult to stop and consider all the many blessings we have to be thankful for. Yet, its precisely this tendency towards the negative that makes our regular, annual celebration of Thanksgiving even more important.

For Scripture tells us, “Give thanks in all circumstances; for this is the will of God in Christ Jesus for you” (1 Thessalonians 5:18).

This Thanksgiving, I’m reflecting on a common, but very true refrain: We stand on the shoulders of giants.

Indeed, our world is a product of the blood, sweat and tears that generations long gone contributed to creating. This is true both of the secular world and in the Christian realm. We’ve learned what we know today only because those who came before us thought, debated, argued, considered, and committed countless ideas and lessons to our collective memory, often in the form of books and other writings.

To the many giants of yesterday, we all owe a great deal.

With that in mind, here are three Christian thinkers that I’m grateful for this Thanksgiving.

Saint Paul, guided by the Holy Spirit, authored 13 or 14 of the 27 books of the New Testament, is an uncontested giant of early Christianity. He himself recounted the many hardships he suffered for the sake of the Gospel.

The Apostle Paul suffered, that Christ may be made known. In our world of comfort and ease, suffering for the Gospel is nearly a foreign concept. However, courage and a willingness to suffer may yet be required of the average, modern Christian.

Nearly no early Christian writer was as prolific as was Saint Augustine. He was a radically converted disciple of Christ and an intellectual titan who helped the Church formulate the doctrine of original sin.

In his Confessions, he wrote a line which still echoes in the hearts of believers some 16 centuries later: “Thou hast made us for thyself, O Lord, and our heart is restless until it finds its rest in thee.”

My family has picked up the tradition of watching The Lord of the Rings (the extended edition, of course) each year around Christmas time. The beautiful scenery, endearing characters and the transcendent plot are just a few of the reasons we love the films.

This year, I finally picked up the books and am nearing the end of Return of the King, the best book of the trilogy in my humble opinion. And even though Tolkien insisted the books weren’t an allegory, he masterful tells a moving story of the fight of good versus evil that I can’t help but relate to my own personal battles, struggles and failures.

It is in Return of the King that I found but one of my favorite lines, coming from the ever-wise Gandalf, who describes their battle against the evil menace of Sauron:

“Other evils there are that may come; for Sauron is himself but a servant or emissary,” Gandalf says.

“Yet it is not our part to master all the tides of the world, but to do what is in us for the succor of those years wherein we are set, uprooting the evil in the fields that we know, so that those who live after may have clean earth to till. What weather they shall have is not ours to rule.”

Have a great Thanksgiving.