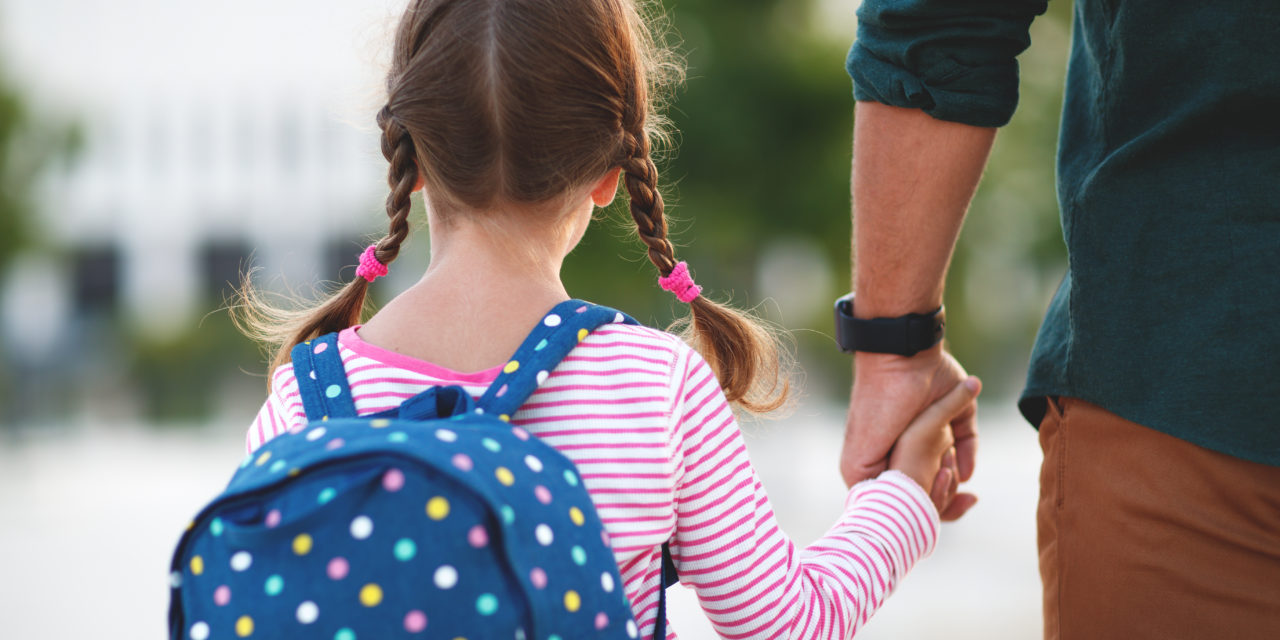 The Virginia state Senate has passed a bill requiring that parents be notified if a teacher uses instructional material that contains ‘sexually explicit’ content.

The Virginia Senate approved the measure on Wednesday in a 20-18 vote.

National Review notes that the bill passed the Virginia Senate, which has a small Democrat majority, in a bipartisan fashion when two Democrat members joined with the Republican members to support of the legislation.

“The bill will now head to Virginia’s GOP-controlled House of Delegates, where it is expected to pass,” NR reports.

Newly elected Virginia Governor Glenn Youngkin is likely to sign the bill into law, since the governor made improving the state’s schools, banning critical race theory and expanding school choice a cornerstone of his campaign.

The bill, dubbed S.B. 656, requires the Virginia Department of Education (VDOE) to “develop and make available to each school board model policies for ensuring parental notification of any instructional material that includes sexually explicit content.”

The VDOE’s model policies must address the following issues:

Virginia state Senator Bill DeStaph, a sponsor of the bill, said during debate over it, “I’m not trying to ban anything or burn anything—all I want to say is, let’s let the parents say it’s okay for their child to see this.”

Over the past several years in particular, we’ve seen states and local school districts adopt policies harmful to young students.

Chicago Public Schools, the 3rd largest public school system in the nation, opted to eliminate all sex-specific restrooms in every school and replace each restroom’s signage with more “inclusive” signage so it’s clear that “all restrooms are open for use by anyone who feels comfortable.”

In Loudon County, Virginia, a teacher with the Loudon County School District was fired after refusing to use student’s “preferred pronouns.” The teacher was reinstated after winning a legal battle with the district.

And also in Loudon County, parents showed up at their local school board meetings to speak out against books available in school libraries that “introduce young children to sexual issues such as homosexuality and cross dressing” and “are laced with profanity and graphic descriptions of sexual activity.”

These instances are evil attacks on children. Recognizing this, parents have been pushing back. And now, that push back has thankfully manifested in the Virginia state Senate.