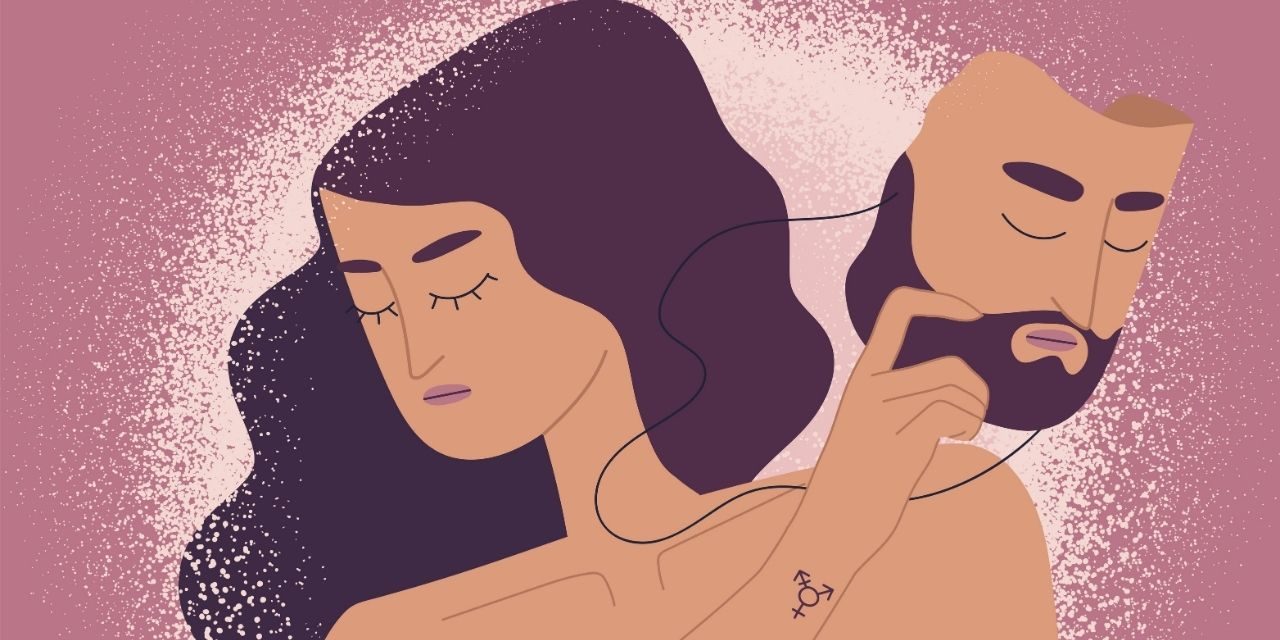 When Twitter blocks you from their platform, as they did The Daily Citizen, for simply referring to a public official in the Biden administration who is transgender as “a man who believes he is a woman” it certainly compels one to ask two basic questions, “What does it really mean to be trans?” as well as “What does it mean to actually be a woman?”

President Joe Biden forced each one of us to ask these very questions when he signed his sweeping transgender executive order into federal law in his first hours in office. Even famed gay writer Andrew Sullivan admitted Biden’s action is deeply concerning because the president now, “insist[s] that transwomen are absolutely indistinguishable from biological women – which erases any means of enforcing laws that defend biological women as a class.” Sullivan adds, “But for Biden, this is non-negotiable, and all objections are a function of bigotry.”

President Biden, with the most powerful pen in the world, has declared it functional bigotry and against the law to not agree that a trans women is every bit the woman a biological female is. This is a remarkable development in our nation because it challenges the very question of what it means to be human as male or female. And on top of this, it curiously challenges both the scientific and faith-based views of what male and female are based on the Christian, Jewish and Muslim scriptures. Our new President’s trans-activism has set him against a great many and vitally important schools of thought.

A Trans Person. What Does That Mean Actually?

When someone explains they are a transgender man or woman, they mean they were born a biological male or female, but at some point in their psychological development started to understand him or herself as a member of the other sex. So a “trans woman” is someone who is a biological man but considers himself a woman. A “trans man” is a biological woman who strongly feels she is actually a man. Even the National Center for Transgender Equality defines it this way: “Transgender people are people whose gender identity is different from the gender they were thought to be at birth.” That is, they understand or believe themselves to be the opposite of their biology.

Saying this is clearly not controversial, hateful or bigoted, if leading trans advocates say it themselves. Being trans simply means your self-perception is different than what your biology is.

The clinical term for this is gender dysphoria, as the American Psychiatric Association explains on its website that “transgender is a non-medical term.” It does not describe an actual medical or physiological condition, but rather a psychological, social and even ideological identity. The APA defines gender dysphoria as the “psychological distress that results from an incongruence between one’s [biological sex] and one’s gender identity.”

This used to be referred to clinically as Gender Identity Disorder (GID) in the professional clinical literature. This was relabeled however, in the Diagnostic Statistical Manual of Mental Disorders V in 2013, because the term “disorder” was thought to be stigmatizing. (But of course, “dysphoria” has negative connotations, as it refers to feelings of unease or dissatisfaction, and will likely be changed as well.)

So being trans or gender dysphoric means there is a difference or incongruence between what someone’s body biologically is and their own self-understanding of who they are. Therefore, being “trans” is not a function of the body, but of the mind, of one’s own, subjective self-perception. It is psychological and not physiological, rooted in feelings of identity and not the physical body.

And this is the problem with transgenderism as a social and public issue. Trans politics requires everyone else to deny objective biology in favor of one individual’s subjective perception. As we will see, this is a new form of social madness.

Is a Trans Woman Really a Woman?

We must be extremely clear on this point. A woman is an adult, biological female human. A girl is a human biological female child. This is one of the plainest facts about what it means to be human. Wikipedia even defines it this way, as does the Google dictionary.

It is basic science. A woman’s femaleness is not just her genitalia or self-understanding. It exists in every cell in her body. Her brain is female. Her body is female. It is her very essence. But the trans woman is actually “female” in her own mind only. (There is simply no conclusive science indicating anyone has a “trans” brain or female a brain in a male body.) This is precisely why such individuals go to such dramatic and painful measures to try to change their bodies. Because they are not the male or female they believe they are. They change the body to match the mind.

Just consider this. If the body of a trans woman were found by scientists years after death, they would scientifically and legally identify that person as male based on that person’s DNA and skeletal structure. Scientists would confidently testify to this fact under oath in any court of law and no one would charge them with being hateful or bigoted. There would be nothing in the biological make-up to indicate any other conclusion. This is simple fact.

What Causes Someone to Be Transgender?

Researchers currently do not know why some people experience a disconnect between what their body is biologically and how they perceive themselves. The American Psychological Association explains that there is no scientific agreement or conclusion on what causes feelings of being transgender. They state, “The diversity of transgender expression and experiences argues against any simple or unitary explanation.” And do not forget that the America Psychiatric Association says “transgender” is not a medical term.

And one of the primary reasons we know being transgender is not an objective “thing” – what a person actually is – is that the vast majority of children who report being transgender eventually come to identify with their biological, natal sex either before or around puberty. This is solidly documented in the research literature.

While the Biden administration is pushing every federal agency to recognize people who are biological males as actual females if they say they are, we must also ask whether we must do the same for the transabled. Are you not familiar with that?

It is a similar psychological condition where rather than believing one is the opposite sex, individuals genuinely believes they are actually impaired, even though they have a fully functioning body. The primary difference between transgender and transable individuals is just a different type of disconnect between what they actually are physically and their self- understanding. They both result in the desire for a perfectly healthy body being radically cut and altered to align with one’s self-understanding.

Some transable people have fully functioning eyes, but truly believe they are blind and desperately want their eyesight taken, like this women named Jewel did. Sean is a man who’s legs function perfectly, but he truly believes he is a paraplegic and wants to have his spine severed so he can become the wheel-chair bound man he imagines he is. Nick from Edinburgh, Scotland wants his perfectly functional right leg removed, specifically three inches below his hip, because his brain does not recognize it as belonging to him. Medical science is very aware of this phenomenon.

We compassionately feel for transable people and think of them suffering an unfortunate and severe psychological problem. However, we are reluctant to assist them in removing or damaging perfectly healthy parts of their bodies. You don’t cut or harm the body to fix something in the mind.

But we are being called to recognize the same condition in people when it relates to sex and gender, not because of any new scientific or medical discovery. The only difference is one group has tremendous political and ideological power and influence and the other is seen as crazy. What is the real difference between these two groups? It’s certainly not any scientific discovery legitimating one over the other.

And so we must ask, if transgendered people really are what they think they are, why do they require hormones, drugs and surgeries to make themselves so? Being transgender is a state of mind. It is an unfortunate misunderstanding of one’s body, not a problem with the body itself. And if people want to take drastic steps to change their body to match their self-understanding, that is one thing. Requiring everyone else to categorically agree they actually are a woman, blind, or paraplegic is a whole other thing. People should have the right to not agree with that person’s self-conception, much less pay for such surgeries and treatments through health insurance collectives. And it is a truly concerning turn when simply stating the plain fact that a trans woman is a biological man who believes he’s woman can now get you banned from a public media utility, fired from your job or hauled into court.