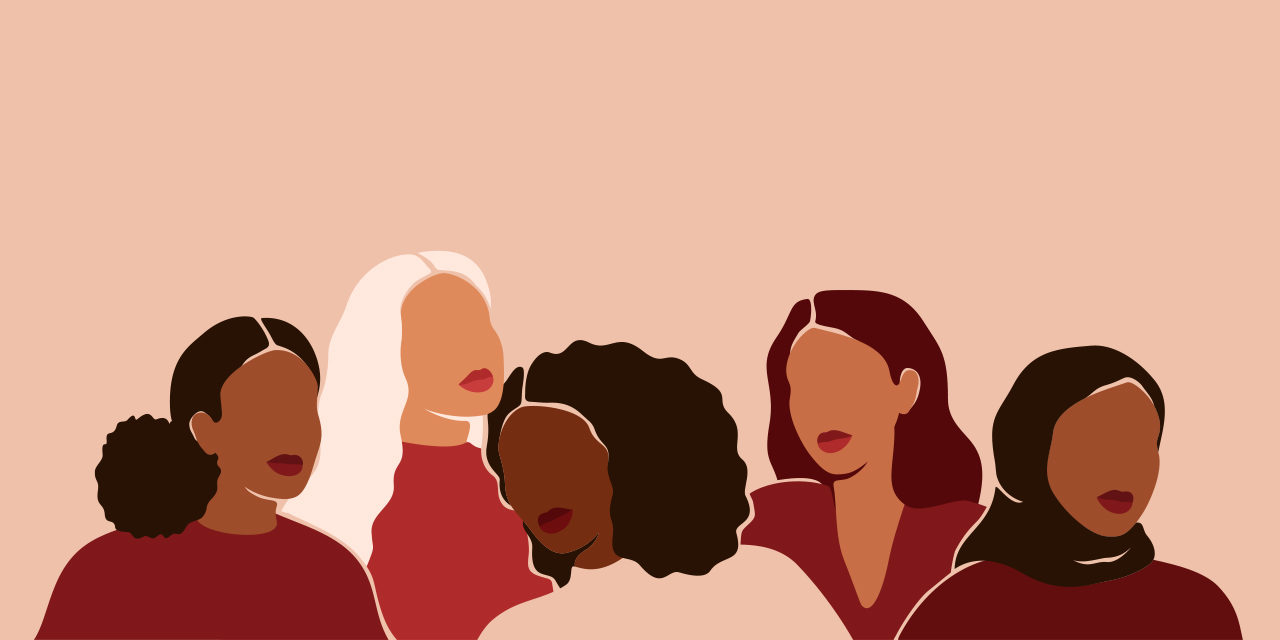 The ACLU took the opportunity of International Women’s Day to “remind” the world “that trans women are women.”

On International Women’s Day, here’s your reminder that trans women are women.

We’ve been hearing this curious claim from important sources in pop culture and social media a great deal of late. It deserves addressing because our children and grandchildren are hearing it stated as fact. But is it true? How should we respond to such a confident claim?

I. First, we must understand what it means and doesn’t mean to be “trans” or “transgender.”

When someone explains they are a transgender man or woman, they mean they were born a biological male or female, but at some point in their psychological development, they started to understand him or herself as a member of the other sex. So a “trans woman” is someone who is a biological man but considers himself a woman. A “trans man” is a biological woman who strongly feels she is actually a man.

Even the National Center for Transgender Equality defines it this way: “Transgender people are people whose gender identity is different from the gender they were thought to be at birth.” That is, they understand or believe themselves to be the opposite of their biology.

The American Psychiatric Association explains that “transgender is a non-medical term.”  The clinical term is gender dysphoria. It does not describe an actual medical or physiological condition, but rather a psychological, social, and even ideological identity. The APA defines gender dysphoria as the “psychological distress that results from an incongruence between one’s [biological sex] and one’s gender identity” and it is this psychological distress that compels a person to undergo such difficult transition.

II. Second, if trans women are indeed women, why the need to tell us?

But what they, and other gender theorists, are trying to do is broaden and redefine what a woman is. They should just be honest and admit that the universally understood definition of woman that all cultures have used across history is simply inadequate for their new agenda of redefining what it means to be human.

There is a remarkably small population of people who genuinely struggle with gender dysphoria. Such people, like anyone, deserve compassion and care. But compassion certainly doesn’t require everyone else to say things they know to be objectively untrue.

This is what is being demanded when we are told we must agree that trans women are women and use certain pronouns and names in every case.

People do have the right to choose their own identity and live by it the best they can. That is called individual autonomy. However, no one has the right to demand that everyone else agree with that identity.

Some may choose to use new preferred pronouns and names for the sake of personal relationship. But no one should be forced to say things they know to be untrue. Not even about what it means to be male or female. That is forced speech.

IV. You Can’t Redefine “Woman” Because of Someone’s Feelings

Womanhood is a truly wonderful, beautiful and uniquely specific thing. It is an objective thing, rooted in one half of humanity’s body, mind and soul. To claim that anyone from the other half of humanity can be included in what it means to be a woman is a very troubling redefinition of something deeply meaningful and valuable.

In fact, it is an erasure of objective womanhood itself, not only for our daughters, mothers, sisters, and wives, but for our sons, fathers, brothers and husbands as well. To be human is be either male or female and each of our identities is rooted in some version of either.

Redefining what a woman is for the sake of a few biological mens’ feelings of inclusion is a bridge too far and at clear odds with reality. The erasure of women’s private spaces and sports is only the beginning of the trouble this will bring.

A trans woman is a biological man who personally believes he is a woman.

That is as plain and true as the fact can be stated, as evidenced by the National Center for Transgender Equality’s own definition.