Women Boycott Ulta Beauty for Promoting ‘Trans’ Activists Explaining ‘Girlhood’ – But Are There Any Cosmetic Companies That Aren’t Woke? 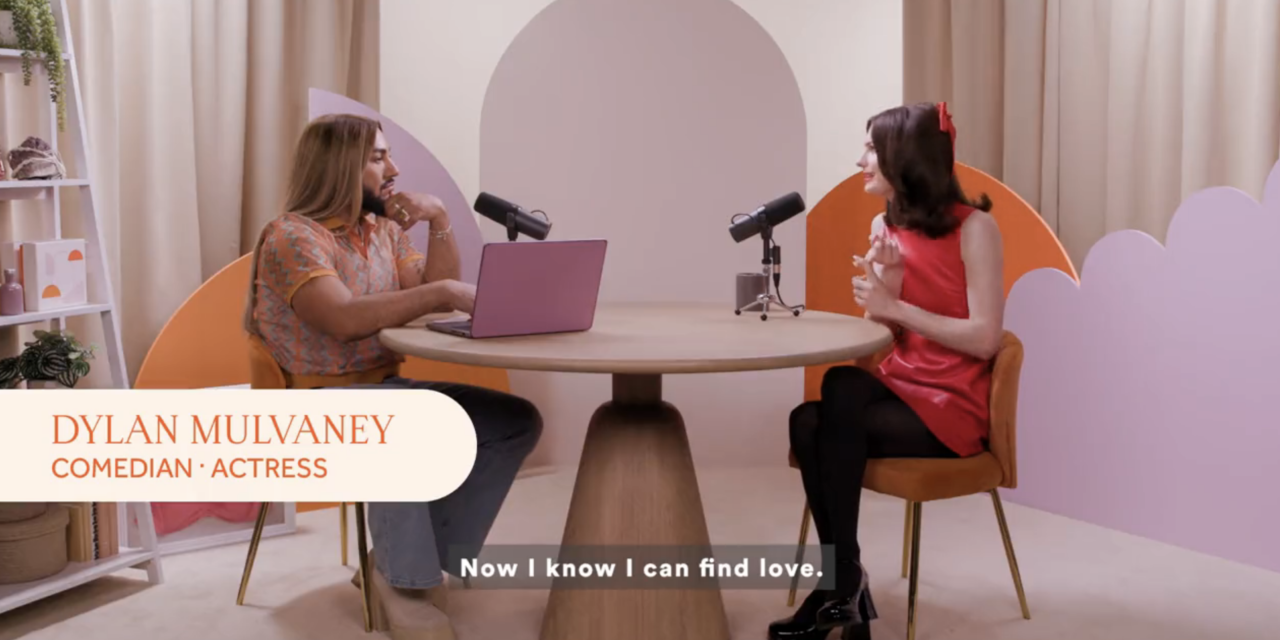 Women were boycotting the company, which has 1,300 cosmetic and fragrance retail stores across the country and can also be found in 100 Target stores. Some turned to Sephora – but that’s not a great option, as we’ll see.

Ulta started hiding comments and defended itself by saying:

We believe that beauty has no boundaries, and we want to create an environment where all expressions of beauty are welcome.

It eventually shut down comments on its Twitter site.

But even if women look for other outlets for cosmetics and fragrances, what will they buy? And where? Are there cosmetic companies and retailers that haven’t embraced “transgenderism?”

The clip shows Mulvaney discussing his ‘transition’ to living as a “woman” – or, in his case, as a 25-year-old “girl” – and saying, “Now I know I can find love, I know I can still be a performer, I know I can have a family. I want to be a mom one day – and I absolutely can!”

Trans 👏 Girls 👏 Can 👏 Do 👏It 👏 All! Tune into the latest episode of The Beauty Of… where host @DavidLopezzz sits down with guest Dylan Mulvaney to chat all things girlhood 💝 Watch now: https://t.co/tCRfEryYkZ pic.twitter.com/uaXJqEBQI9

Women on social media were quick to respond. They grew irate with what they correctly called “a man performing in womanface” and two grown men trying to “mansplain” girlhood and femininity to biological girls and women.

These women have a point.

Mulvaney is a “social media influencer,” posting on an Instagram account with almost 600,000 followers and a TikTok account with 8.3 million followers. Mulvaney has identified as a “girl” for the past 200 days – so he’s a real expert on the topic – when he started a TikTok series titled, “Days of Girlhood.”

Alexandra Lains objected to Mulvaney’s claims, saying, “No, you cannot be, and absolutely never will be, a mother.” She called on women to take their business away from Ulta Beauty

The minute you start talking about girlhood and motherhood as if you can biologically experience it yourself, that’s where I really draw the line.

Women, take your business away from Ulta. pic.twitter.com/UCuMpGMPUt

Allie Beth Stuckey agreed Mulvaney was not a woman and would never be a mom:

“I want to be a mother one day, and I absolutely can.” No, you cannot. You can buy all the eggs, rent all the wombs, and wear all the makeup you want, but you cannot be a mother. And that’s ok. Accept who you are and don’t try to be something you can’t. https://t.co/TPnSPeC6A8

While #BoycottUlta was trending on Twitter, women will have a hard time finding cosmetic companies that haven’t embraced the transgender agenda. The Daily Citizen looked at the top ten cosmetic firms around the world (in 2020, listed in order of revenue), and found this:

So there you have it: Most cosmetic and beauty corporations and retailers have embraced gender ideology, the confusing and incoherent dogma which says there are a multitude of “genders” and people can change their sex with body-mutilating makeup, drugs, hormones and surgeries.

Women are finally mobilizing against this destructive ideology that reduces them to caricatures and attempts to erase their existence.

But, if you’re a woman, are there any other options for health and beauty products?

There’s the Kao Corporation, listed above, but are there others that haven’t gone woke? Any conservative or Christian companies that offer unwoke alternatives?

So Which Is True: The LGBT Community is Under Siege, Or Powerful Enough to Coerce Corporate America?