Yet Another Misleading Media Poll on ‘Roe v. Wade’ Intended to Influence the Supreme Court 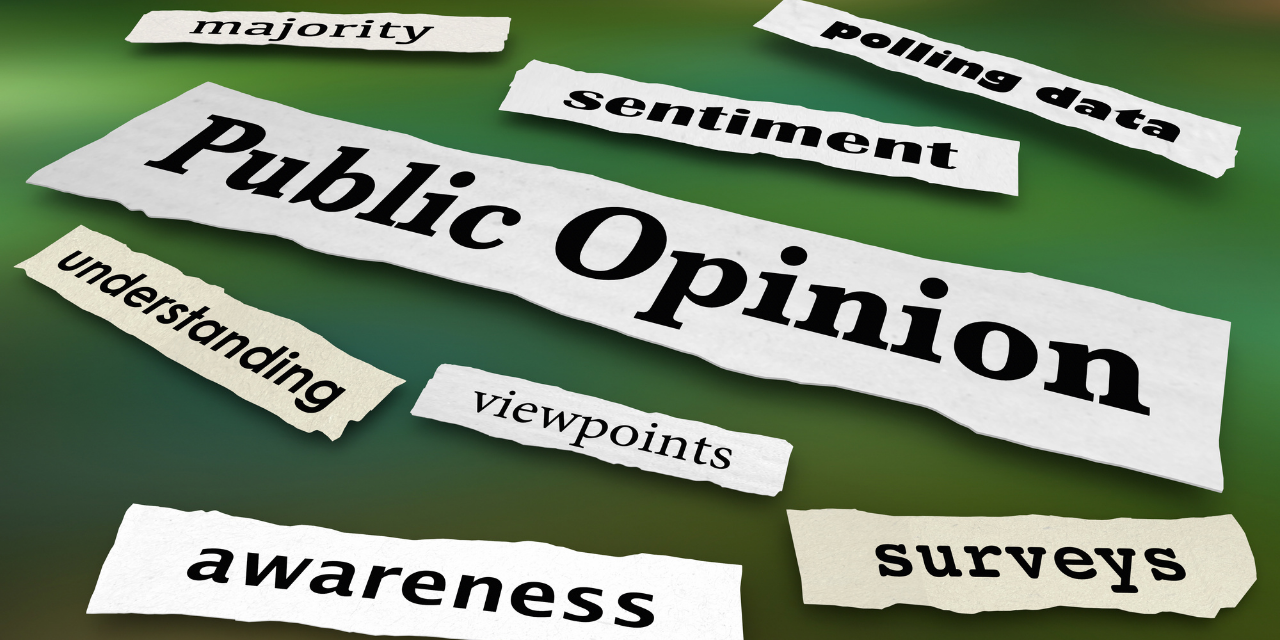 If your job was to convince the Supreme Court justices who will hear the case of Mississippi’s 15-week abortion ban on December 1 that the public overwhelmingly wants Roe v. Wade to stay, you would design a poll just like the one recently released by ABC News and The Washington Post. It follows a tired pattern the pro-abortion mainstream media employs of framing questions in a way that prompt the answers they’re looking for.

Which in the case of their latest joint poll, released on November 16, purports to reveal that the American adult population wants the Supreme Court to keep Roe v. Wade safely intact, by a whopping 60% to 27% margin.

Except people don’t really understand that Roe v. Wade, and its companion decision, Doe v. Bolton, combine to allow abortion up to the moment of birth, a legal regime that puts the U.S. right up there with North Korea, China and five other nations, out of 198 recognized countries, that allow abortion after 20 weeks gestation.

Did you know that fact about Roe v. Wade? I suspect most people have no idea. And that’s why you always see mainstream media polls ask abortion questions that way. They frame it as an all-or-nothing issue without giving any detail. For example, the ABC/Post question posed its question this way:

“As you many know, abortion law in the United States is based on the 1973 U.S. Supreme Court ruling known as Roe v. Wade. Do you think the Supreme Court should (uphold) or (overturn) it?”

But the general public’s opinion on abortion is far more nuanced if you ask the proper questions.

For example, LifeNews.com highlights the result of recent polls on abortion.

In an AP-NORC Center for Public Affairs Research poll from June, 65% of American adults said most or all second-trimester abortions should be illegal, and the number increases to 80% in the third trimester.

Last January, a poll from Marist found that 76% of Americans, including those who say they are pro-abortion, want significant restrictions on abortion.

The ABC/Post poll frames the Texas Heartbeat Act not in terms of what a reasonable cut-off date for performing abortions ought to be, but about the litigation provisions:

“A state law in Texas authorizes private citizens anywhere in the country to sue anyone who performs or assists in an abortion in Texas after about six weeks of pregnancy. Do you think the U.S. Supreme Court should (uphold) or (reject) this law?”

Sixty-five percent said the court should reject that law.

Gee, who is a fan of litigation, anyway? Not me. Do you wonder why ABC and The Post framed the question that way? These types of “push polls” suggest the answer the pollster wants to hear, and the public gives it to them.

But notice what happens when the question is a lot more straightforward. A national poll by the Rasmussen organization in September found a 46%-43% majority favored the Texas law. And Rasmussen’s question doesn’t conjure up fears of litigation, either:

“The Supreme Court has refused to block a new Texas law that effectively prohibits most abortions after six weeks of pregnancy. Do you support or oppose the Texas law?”

See how that works?

And here’s another thought. Shouldn’t abortion be left up to the states to determine for themselves?

When Texans were asked if they support their state’s limit on abortion after a heartbeat can be detected, as the University of Houston and Texas Southern University did in a joint poll in October, a solid 55% of the state’s residents said “yes.”

The mainstream media polling epitomized by the ABC/Post survey on Roe v. Wade repeats itself every time a new abortion case reaches the Supreme Court, so we shouldn’t be too surprised when it occurs.

The deception behind such polls, however, is something that needs to be exposed every time. And the American public needs to know how extreme Roe actually is, so that the next time ABC and The Post call, even their “should Roe be overturned” question will elicit an overwhelming “Yes!”