Abby Johnson Tells Coloradans Why They Should Vote Yes on Proposition 115, Which Limits Abortions to 22 Weeks 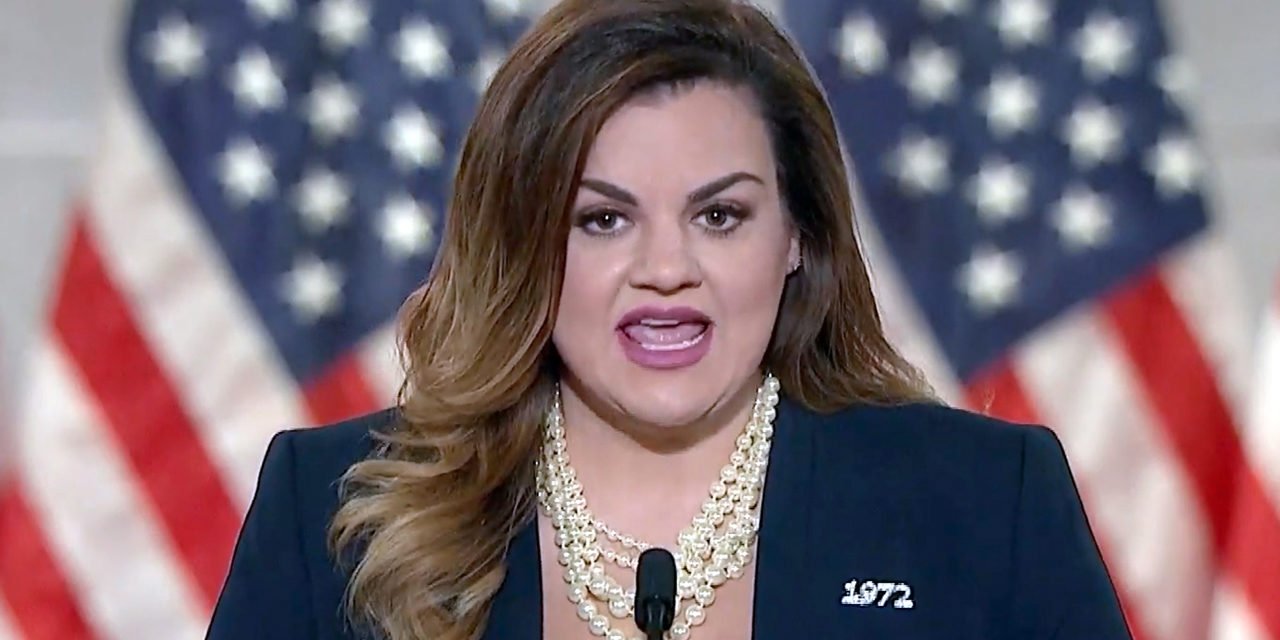 Prominent pro-life activist Abby Johnson recently told Coloradans to vote yes on Proposition 115 on election day, which will limit abortion to 22 weeks. If passed, the state could finally put the nation’s most infamous late-term abortionist, Warren Hern, out of business.

Colorado is one of the few states that allows abortions essentially until the moment of birth. Most of those late-term abortions are the work of Warren Hern, an abortionist who has made his career out of aborting preborn babies at any point in pregnancy.

“Everybody you encounter, you need to talk about Proposition 115,” Abby Johnson said at a recent pro-life luncheon in Colorado Springs. “What is Prop 115? This is going to ban late-term abortion in the State of Colorado. 80% of people in Colorado do not know that late-term abortion exists in your state. And an hour and half down the road from you in Boulder, there is a man named Dr. Warren Hern. Six days a week he opens his facility, and he aborts babies, he kills babies, up until their date of birth for any and every reason. Did you know that?

“Do you know how he does it? He overdoses them in the womb. He overdoses them with a medication called digitoxin. These babies, they fight for their lives. Sometimes it can take 24-48 hours for them to die. And the mothers will tell you that they can feel their babies writhing in pain in their wombs as they die. It’s excruciatingly painful for these babies. In three days,’ time, after they die, he delivers them. Then he gives the parents an opportunity to take pictures with their dead baby. To get footprints of their dead baby. To have handprints taken of their dead baby. And then he has his own incinerator built into his clinic, where he burns the bodies of these babies,” Johnson explained.

“This is happening an hour and half down the road today,” Johnson said. “It is your responsibility to make sure that they know. This is not a political issue—it is a humanity issue. It is a human rights issue—we just happen to have to vote on it to get it to stop because we live in a country that is so depraved, we have to have laws to stop it. Because the conscience of people in this country has become so seared that they don’t stop it on their own. But this isn’t about politics, it’s about human decency.”

Johnson’s words are powerful and a call to action on this Proposition 115.

Nicknamed Due Date, Too Late, Proposition 115 limits abortion to the 22nd week of pregnancy.

This is a commonsense piece of legislation. As neonatal medical technology increases in effectiveness, babies have been born as young as 21 weeks and survived and thrived. But the pro-abortion movement doesn’t want the people of Colorado to know that.

A website called VoteNo115.com argues that the ballot measure “would force a woman to carry a pregnancy to term with no exceptions for health or individual circumstances—even in cases of rape, risks to the woman’s health, or a lethal fetal diagnosis.”

That’s not accurate. While there is no exception to cases of rape or incest, women do have about five and a half months to make that decision. Also, if the mother is having a medical issue, an emergency C-section can be over in a matter of moments, while an abortion past 22 weeks usually occurs over several days. If the abortion activists care about the mother’s health, birth is a much better and safer option than abortion.

Though there is no exception for a “lethal fetal diagnosis,” this descriptor is again misleading.

The evidence regarding how many babies are aborted on the basis of a prenatal diagnosis is minimal—however, it fails to take into account that some or most of those abortions occur not because of a fatal diagnosis, but because the baby has a mental or physical disability. For example, at least 67% of preborn babies with Down syndrome are aborted every year in the United States. That condition is not fatal, but abortion has become an acceptable method of treatment.

The families also always have the option of giving birth to the baby if he or she has a fatal condition and spending precious moments as a family bonding.

Due to Hern’s grotesque practice, women come to Colorado from all over the country and world to access late-term abortions. Proposition 115 can stop this from happening and bring some commonsense limits to abortion in Colorado.