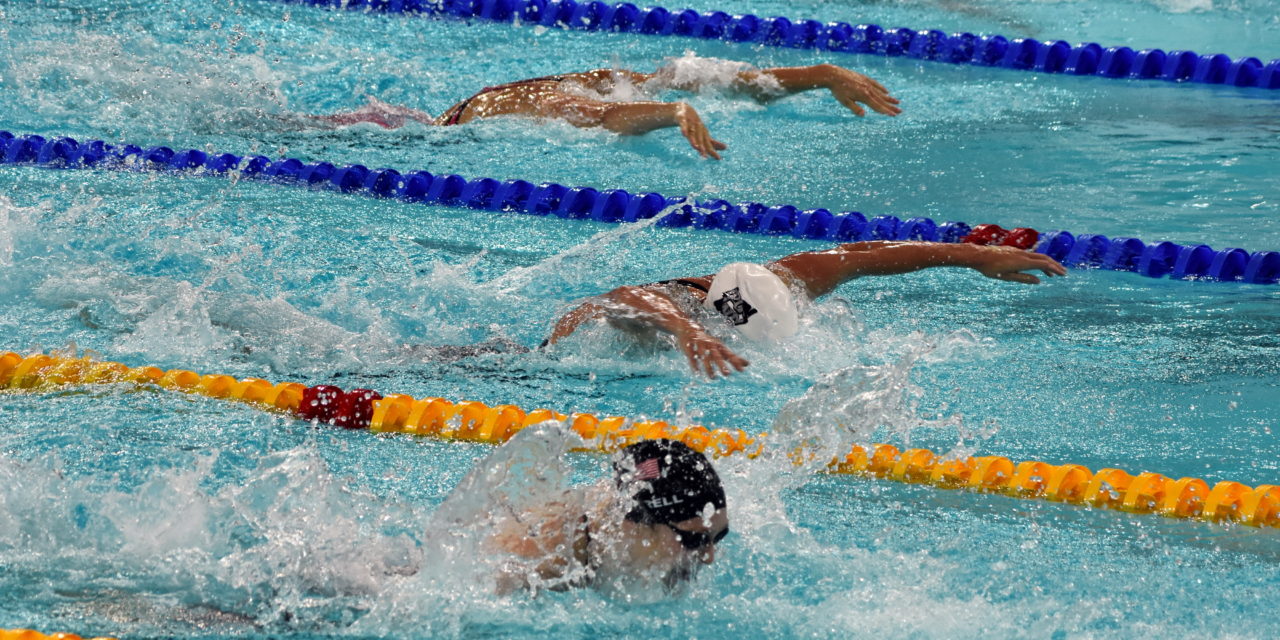 Thirty-eight alumni of the University of Arizona women’s swim team have written a letter to the National Collegiate Athletic Association (NCAA) collectively speaking out against men participating in their sport.

The letter was sparked by Lia Thomas’ recent first-place finish in the 500-yard freestyle at the NCAA Division I Women’s Swimming Championship competition. Thomas is a biological male who believes he is a woman.

Here are the most poignant sections of the letter, which is worth quoting at length:

Dear NCAA Board of Governors,

It’s hard to express the anguish the women’s swim community has experienced this past week watching the 2022 NCAA Swim & Dive Championships. …

We feel we are witnessing irrevocable damage to a sport that has transformed our own identities for the better.

We have collected some of our own thoughts on paper to plead to swimming leadership at every level to take immediate action to protect our women athletes.

In a little over a decade, USA Swimming, the leading organization of swimming in the world, has surrendered its firm stance on fair play. This has encouraged other organizations such as the NCAA to make accommodations for biological men who have had the benefits of testosterone throughout natural development and beyond.

According to Duke’s Center for Sports Law and Policy, “there is an average 10-12% performance gap between elite males and elite females” in sport. What advantage does testosterone have for natural born men in swimming specifically?

This one example alone demonstrates the advantages a biologically male swimmer has over a female. Physiological advantages exist. …

The decisions of the NCAA this year hoped to appease everyone by allowing Lia Thomas to compete directly with women. Instead, the NCAA has successfully failed everyone. …

This swimmer’s lone points for Penn this March catapulted a team to a top-20 program in the country after failing to score a single point last year. Additionally, women athletes competing in the meet were forced to swim in unfair direct competition therefore eliminating all integrity of the entire championship meet.

We are celebrating the 50th anniversary of Title IX this year. From the birth of the NCAA in 1906 until 1972, women had to fight to earn the law that provided equal opportunities for women in sports. It took a male to female transgender person one year to take the women’s swimming national championship title.

This is not equality. Women’s standings, titles, records, and scholarships are suddenly at risk again. Opening the door to allowing natural born men to acquire precious, life altering financial aid packages often split up between multiple women per team defeats the very essence of the flagship legislation we are ironically celebrating this very year. …

The NCAA Board of Governors is predominantly men. Of the 65 Athletic Directors in the Power 5, only 5 are women. At the University of Arizona, our Athletics Director, Associate AD for Diversity, and Senior Women’s Advocate have remained silent on this issue unfolding over the course of this entire season.

These revelations and disparities alarm us when it seems there was no urgency in skillfully and educationally addressing how the scientific and biologic differences may impact women’s competitions.

The people responsible for protecting women’s swimming should swiftly rectify the guidelines. The women from the University of Arizona will not quietly stand down while our victories and accomplishments float away. …

The Women of Arizona Swimming & Diving