BLM and Wokeism Continues to Destroy Planned Parenthood from Within 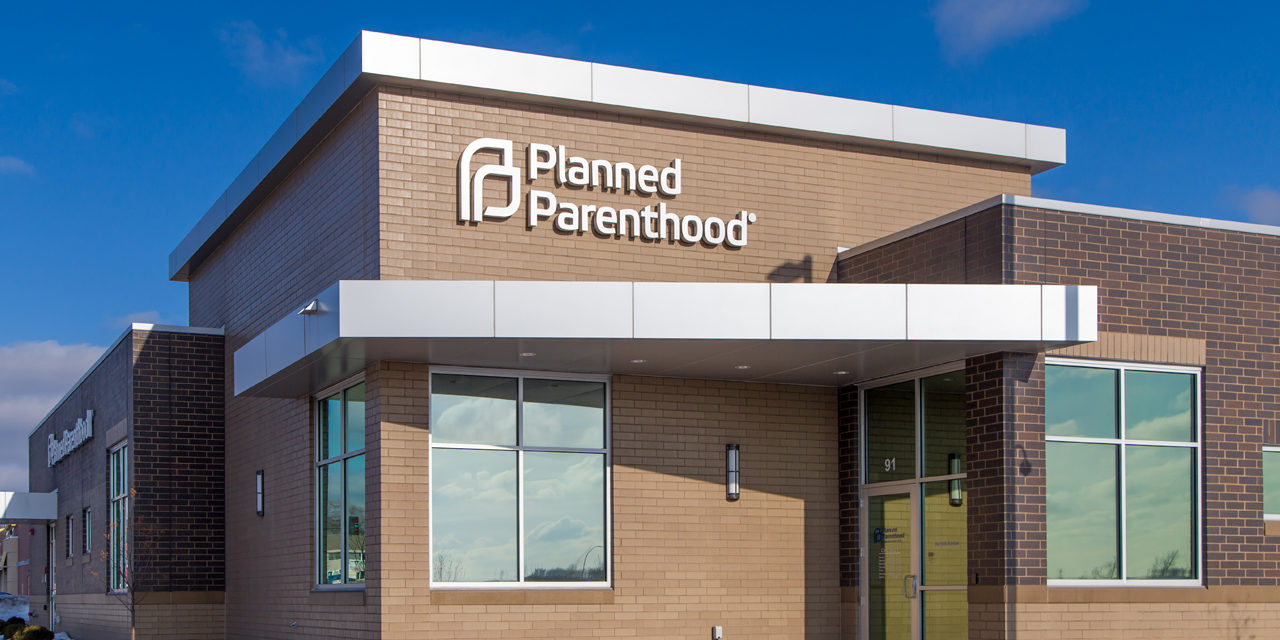 In a new open letter, Planned Parenthood Pennsylvania Advocates staff members are the latest to demand the resignation of a senior staff member, executive director Emily Callen. Her alleged slights include racism, tokenism, misgendering and other charges that reflect the radical wokeism and Black Lives Matter (BLM) narratives that have consumed the organization, showing that it is increasingly willing to destroy its own.

Margaret Sanger founded Planned Parenthood in large part to impress her eugenic and racist ideals on the general public, especially those in the lower classes. It’s a reality that the abortion business ignored for decades, until the growing BLM movement forced it to finally reconcile with its history.

However, instead of fully engaging with its past, Planned Parenthood employees in at least two states have demanded the resignation of a senior member of leadership due to allegations of racism, misgendering and other issues.

According to the employee complaints:

Though it’s entirely possible that some of these situations occurred, in this era of heightened emotions and reactions to every perceived slight, it’s more likely that much of this has been exaggerated or perhaps altogether imagined.

These series of complaints are definitely serious, but also raise questions about whether Planned Parenthood and other progressive and woke, likeminded businesses are heading towards self-destruction.

No person can follow every mandate given by the increasingly vocal liberal mob. Anyone who steps out of line, the definition of which is constantly changing, have found themselves under vicious attack, and, like Callen, have faced the potential loss of their jobs over something that, in the grand scheme of things, is a rather minor offense.