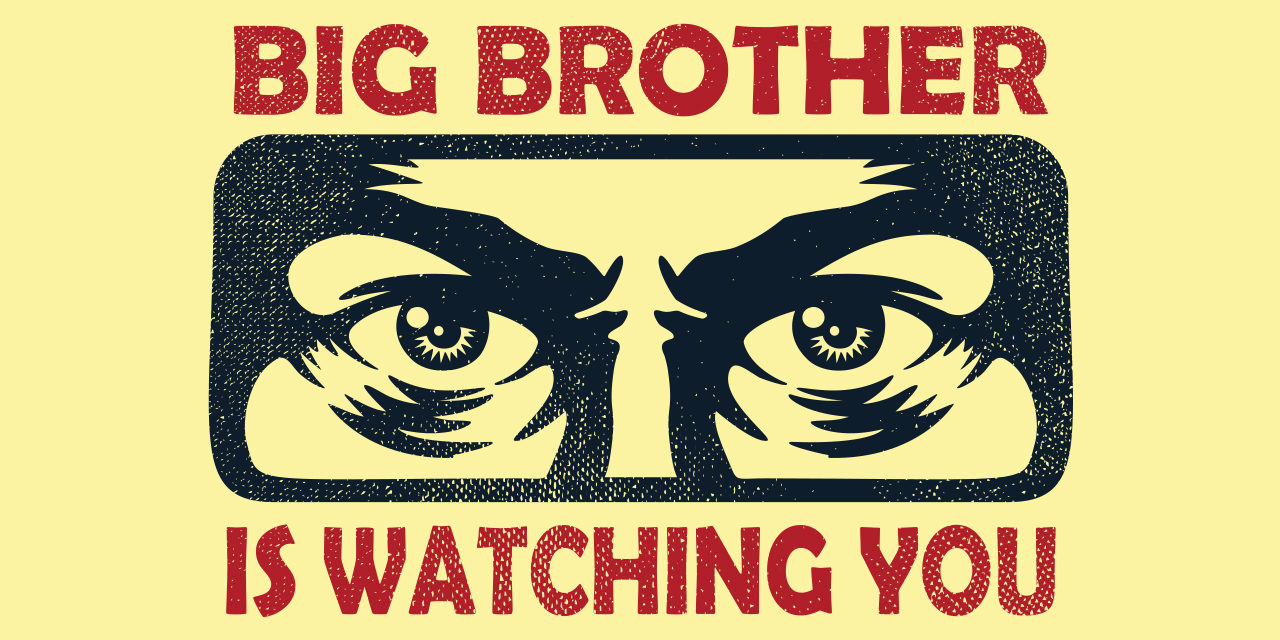 Judicial Watch announced that California state officials pressured social media businesses, such as Twitter, Facebook and YouTube, to suppress posts about the 2020 elections. The organization said it received more than 540 pages of documents from the office of the California Secretary of State, which operates the Office of Election Cybersecurity.

That agency was created in 2018, not just to maintain election security, but to “monitor and counteract false or misleading information that is published online or on other platforms and that may suppress voter participation or cause confusion and disruption of the orderly and secure administration of elections.”

The documents show that the state’s cybersecurity office received “misinformation briefings,” compiled by SKDK, a political consulting firm. The company works with left-leaning political candidates and with groups like the pro-abortion Emily’s list, the progressive political action committee Priorities USA, and Demand Justice, which is working to add four seats to the Supreme Court.

Judicial Watch requested the documents after CalMatters reporter Freddy Brewster wrote in December, “The Office of Election Cybersecurity in the California Secretary of State’s office monitored and tracked social media posts, decided if they were misinformation, stored the posts in an internal database coded by threat level, and on 31 different occasions requested posts be removed.”

The article quoted Jenna Dresner, senior public information officer for the Office of Election Cybersecurity, “We don’t take down posts, that is not our role to play. We alert potential sources of misinformation to the social media companies and we let them make that call based on community standards they created.”

Brewster reported, “As the state works with social media companies to quell speech it considers misinformation, First Amendment advocates and privacy experts say they are concerned about increased censorship of online discourse and the implications of a database that stores posts indefinitely.”

Judicial Watch describes itself as “a conservative, non-partisan educational foundation which promotes transparency, accountability and integrity in government, politics and the law.”  One post that was targeted, and then removed by YouTube was a video of Tom Fitton, president of the organization, describing the risks of mail-in voting and expressing concerns about the potential for voter fraud in the 2020 election.

One “misinformation briefing” from SKDK lists tweets by former President Donald Trump, a story from Breitbart about former Vice President Al Gore, and articles in The Daily Signal and CalMatters. All were commenting or writing about mail-in ballots, in-person voting, the U.S. Postal Service or the possibility of election problems. The briefing also listed Twitter narratives with “Social discussions about ballot harvesting” and “Democrats cheating and/or rigging the election.”

A second tweet pointed to a video by investigative reporter Eric Eggers, with the Government Accountability Institute which includes those statistics, “Is Voter Fraud Real?” Eggers goes on to explain that bloated voter rolls, ballot harvesting and voting by non-citizens threaten election integrity. He said these need to be addressed for voters to be believe that election results are fair.

The cybersecurity office reported the Prager U video to YouTube, saying, “This tweet promotes false information about our elections that would lead to the suppression of voters across the nation. Voter fraud is virtually nonexistent in our elections and indicating it exists inherently leads to distrust in our elections process that would keep people from voting, and/or cause civil unrest if people do not believe the results [sic].”

YouTube left the video standing, denying the agency’s request in this instance.

Another document, an email sent to communications directors at the National Association of Secretaries of State, describes the way Twitter was bringing state and local election officials onto its “Partner Support Portal” so they could “flag concerns directly to Twitter.” The email also mentions the “Election Integrity Partnership,” where officials could report information “to determine if it’s part of a broader disinformation campaign.”

Judicial Watch’s Fitton said that government agencies working with social media companies and political consulting firms to decide what election-related speech is “misinformation” or “disinformation” suggests “a conspiracy against the First Amendment rights of Americans.”

He added, “These documents blow up the big lie that Big Tech censorship is ‘private’ – as the documents show collusion between a whole group of government officials in multiple states to suppress speech about election controversies.”