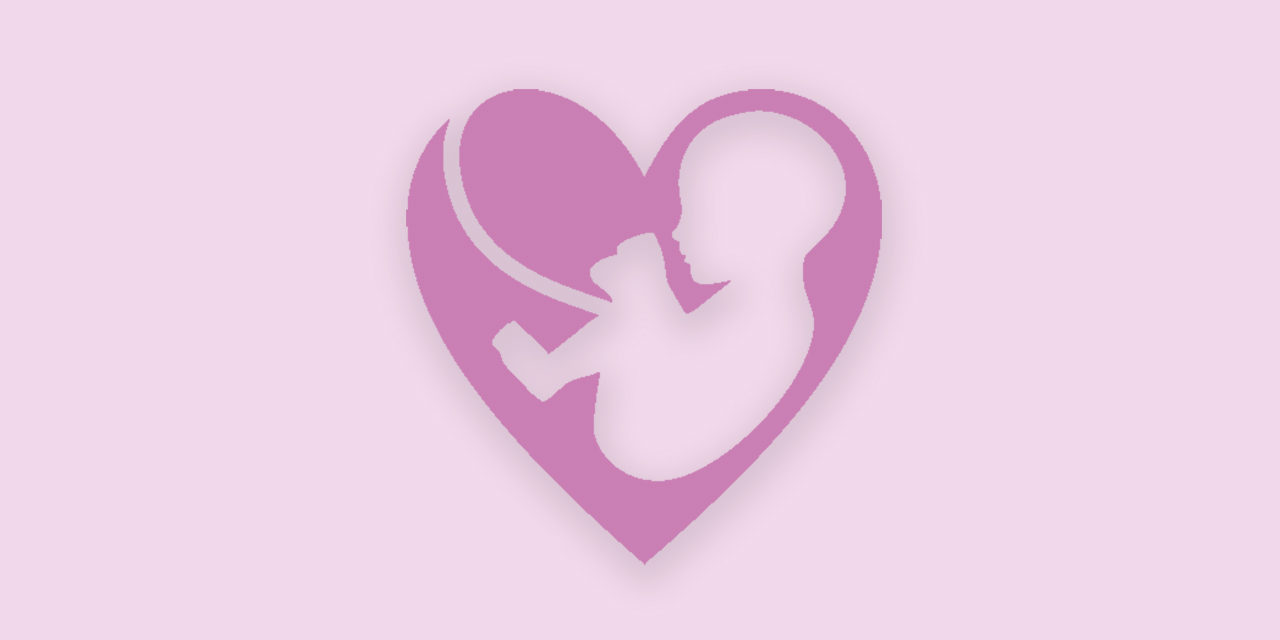 Across the country, life is winning. There have been over 500 pro-life bills introduced this year, many of which have passed. A few of the most recent bills include: Idaho’s heartbeat bill, the latest in a series of similar bills; Montana’s bill that bans abortion after the 20th week of pregnancy; and an Arizona bill that would protect preborn babies with disabilities.

We should never relent in our efforts to protect the lives of the preborn,” Gov. Brad Little said in an announcement about the bill signing. He added, “(I’m) proud to sign the bill into law today.”

Idaho is the latest state to sign a heartbeat bill, which bans abortion after a preborn baby’s heartbeat is detected, which is around the sixth to eighth week of pregnancy. Most of these cases are currently tied up in the court system, so the Idaho law will only go into effect if a “federal appeals court upholds another heartbeat ban,” according to CNN.

The only exception would be a medical emergency where a woman’s health is in such danger she risks “substantial and irreversible impairment of major bodily function” if she doesn’t have the abortion.

Planned Parenthood Votes Northwest and Hawaii, which oversees lobbying efforts for the abortion affiliate, was less than pleased with the bill’s passing. In a statement, the group said, “Abortion is still completely legal in Idaho, even after six weeks. This legislation changes nothing…Good job accomplishing nothing but setting Idaho up to lose more tax dollars in order to appease your radical followers, Governor Brad Little.”

Neighboring Montana also passed a “Pain-Capable Unborn Child Protection Act,” which would ban abortion after 20 weeks of pregnancy, when there is a high likelihood that a preborn baby can feel pain.

This bill, and others like it, are incredibly important. When it comes to preborn babies, there is a lot of evidence that they can feel pain by probably around the 16th week of pregnancy. How do we know this?

Though a preborn baby’s brain is complex and difficult to study, physicians have experienced and noticed several indicators that preborn babies can and do feel pain.

For example, in the event of an in-utero surgery, physicians and researchers have observed preborn babies recoiling from sharp surgical instruments. It’s something that only happens when anesthesia is not administered. Early in-utero surgeries and surgeries on premature babies were also done without anesthesia due to the impression that such young babies could not feel pain—several died as a result, which is why anesthesia is now administered in all cases regardless of age. Preborn babies also release stress hormones, like cortisol. Finally, their nerve fibers are also much closer to the skin’s surface for a preborn, meaning that they can likely not only feel pain, but there’s a higher probability that they may experience it more intensely as a result.

Every life is precious, and state governments are doing what they can to protect preborn babies at all stages.