Can Evangelicals Believe in the Authenticity of the Shroud of Turin? 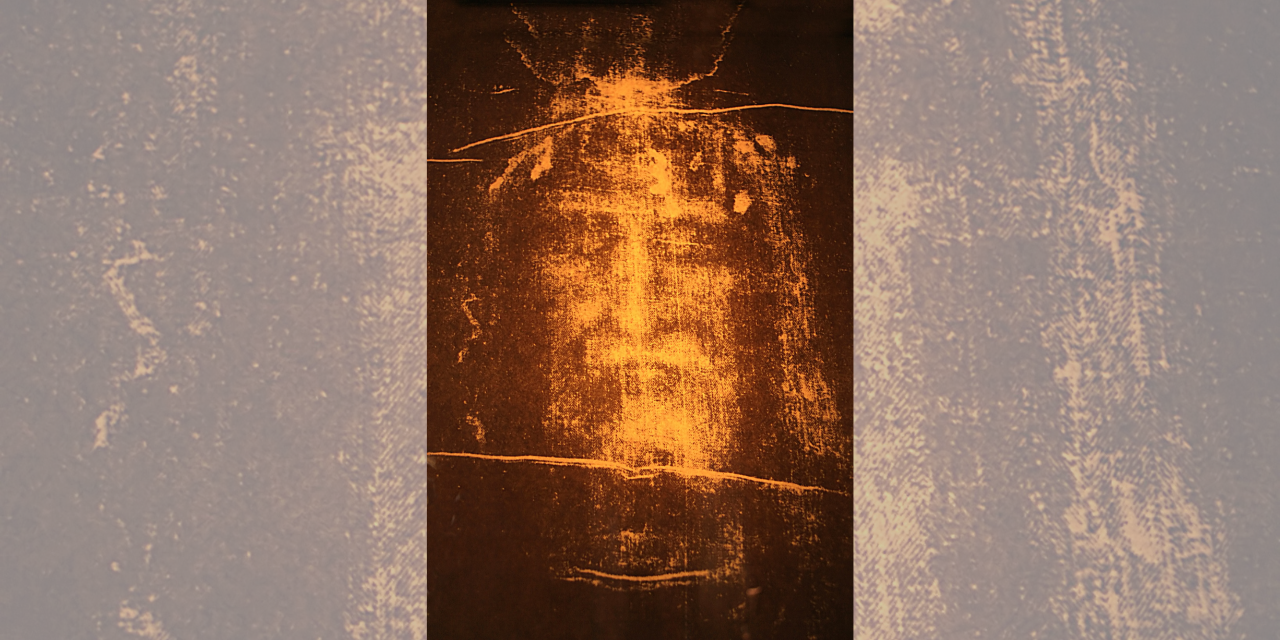 It’s called Cappella della Sacra Sindone – the Chapel of the Holy Shroud – a Baroque style building in Turin, Italy, designed to house one of the most hotly debated artifacts in Christian history.

The piece in question is popularly called the “Shroud of Turin” – an artifact purported to be the burial cloth of Jesus. It’s over fourteen feet long and just over three-and-a-half feet wide. Not only does it contain blood (AB type+) stains containing high bilirubin content, indicating bodily trauma, but the cloth also contains a faint image of a man who strongly resembles the description of Jesus Himself.

Since earlier this year, the Museum of the Bible in Washington, D.C., has been featuring an exhibit centered on the famed cloth. Quoting National Geographic’s description of the shroud as “One of the most perplexing enigmas of modern-time,” the museum’s goal is to elicit curiosity in the broader story of the Christian faith.

Dr. Jeffrey Kloha, the museum’s chief curatorial officer, said, “One of the things we do in the exhibit is to highlight the Gospel stories and show how the shroud reflects that and how it’s depicted and reflected in the cloth. It really just gives us a great opportunity to allow people who might just have a surface knowledge to want to come and dig deeper.”

The shroud’s authenticity has been questioned, tested, and discussed with great fervor ever since it was first revealed in 1357.

According to Gary R. Habermas, a philosopher of religion at Liberty University, the cloth is most likely real. He writes:

“The evidence reveals that the Shroud of Turin is probably the actual burial garment of Jesus,” Habermas says. “As such it provides much information concerning both the physical cause of Jesus’s death and also some exciting new evidence for his resurrection.”

“The man of the shroud was not buried in the material for more than a few days, but neither was he unwrapped. Instead, an image on the cloth is clearly visible, probably caused by a burst of radiation from a dead body. True, we do not have absolute proof for the identity of the man of the shroud. Neither do we need it to demonstrate the reality of the death and resurrection of Jesus (or for anything else in the Christian faith). But it appears to provide strong empirical corroboration for Jesus’s resurrection, and when combined with the historical evidence for this event I would submit that we have a twofold apologetic from both science and history.”

But critics of the shroud’s connection to Jesus will point to earlier testing that suggested the cloth was younger than two-thousand years-old, and thereby a fake. Others observe that we read in John’s gospel that a separate cloth was placed on Jesus’ face. New techniques for testing generate new controversies every few years.

Evangelical skepticism and indifference to the shroud is likely attributable to the Catholic Church’s involvement and its championing of the artifact and even others like it. Placing a high or even sacred value on a material piece impossible to verify makes some protestant Christians uncomfortable or even wary.

It’s true that Jesus reminds us that “Blessed are those who have not seen, and have believed” (John 20:29). Yet, physical artifacts that elicit curiosity or conviction concerning Jesus Christ can be used to draw people into a broader discussion of salvation and His sacrificial death on the cross.

Christians would be wise to remain open-minded regarding the mysterious, the mystical and the miraculous. We may never know for sure whether the shroud is real or a fake, and perhaps that’s how God intends. But what we do know is that all that we can see is clearly not all that is, nor is it all that will be in the life to come.