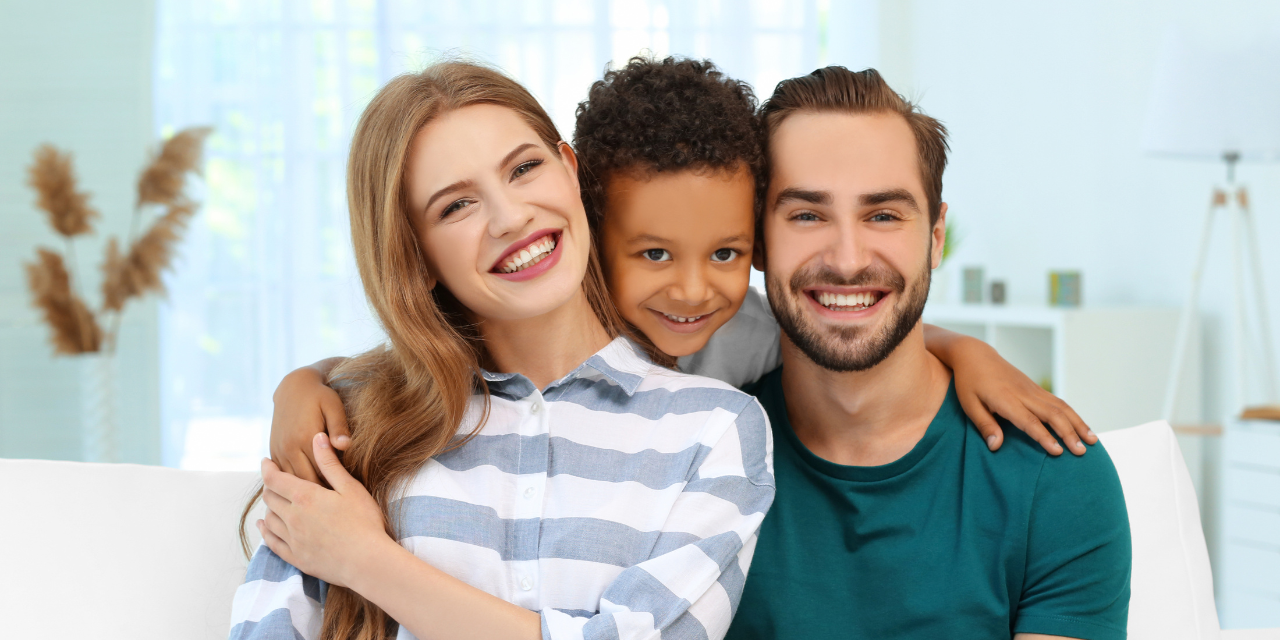 It took four years, and some help from an appellate court, but a faith-based adoption agency in New York has won a permanent legal victory that keeps the state from closing it down for operating in accordance with its religious beliefs that children do best with a married mom and dad.

New Hope Family Services (New Hope) is a private adoption agency, a temporary foster-placement agency and a pregnancy resource center in Syracuse, New York. It accepts no government funds but is supported by private donations and grants.

New Hope’s adoption services are regulated by the state of New York, however, and the state’s Office of Children and Family Services (OCFS) contacted New Hope in 2018 and informed it that if it continued to refuse to place children with unmarried and same-sex couples, the agency would be closed down by the state.

New Hope sued OCFS in order to stay open and vindicate its religious freedom right to place children only with a married mom and dad. After an initial loss in a federal district court, New Hope appealed to the 2nd U.S. Circuit Court of Appeals, and in 2020 the 2nd Circuit reversed the lower court.

Now back in the federal district court, New Hope asked District Judge Mae A. D’Agostino, who was now bound by the reasoning of the 2nd Circuit, to finally rule in its favor and grant a permanent injunction prohibiting OCFS from enforcing its rules against the agency.

In a decision dated September 6, Judge D’Agostino granted summary judgment to New Hope and ordered that “OCFS is ENJOINED from enforcing [the agency’s nondiscrimination rules] insofar as it would compel New Hope to process applications from, or place children for adoption with, same-sex couples or unmarried cohabitating couples, and insofar as it would prevent New Hope from referring such couples to other agencies.”

This time around, the judge agreed with New Hope’s legal argument that OCFS’s rule would compel New Hope to express the government’s message approving parenting situations that New Hope would otherwise object to.

“As the Second Circuit noted, if New Hope were to express its view that adoption by unmarried and same-sex couples is not in the best interests of a child ‘it would likely face a lawsuit’ under Section 421.3(d) ‘the next day.’ OCFS does not dispute that assertion,” Judge D’Agostino wrote.

New Hope is represented by attorneys with Alliance Defending Freedom (ADF), who lauded the judge’s decision in a press release.

“The court’s decision is great news for children waiting to be adopted and for the parents partnering with New Hope Family Services to provide loving, stable homes,” said ADF Senior Counsel Roger Brooks. “New Hope is a private religious ministry that doesn’t take a dime from the government. Shutting down an adoption provider for its religious beliefs—needlessly and unconstitutionally reducing the number of agencies willing to help—benefits no one—certainly not children.

“New Hope’s faith-guided services don’t coerce anyone and do nothing to interfere with other adoption providers who have different beliefs about family and the best interests of children. The decision from the court simply allows New Hope to continue serving the community so that more kids find permanent homes, more adoptive parents welcome a new child, and more birth parents enjoy the exceptional support that New Hope has offered for decades.”

Private, faith-based children’s agencies also received an important legal boost last year when the U.S. Supreme Court handed down its decision in Fulton v. Philadelphia, a case where the high court ruled that the City of Brotherly Love couldn’t shut down Catholic Social Services (CSS), a faith-based agency, for not agreeing to certify same-sex couples as qualified foster parents.

In the Fulton majority opinion written by Chief Justice John Roberts, he explained, “Government fails to act neutrally when it proceeds in a manner intolerant of religious beliefs or restricts practices because of their religious nature.”

The Chief Justice further developed his theme that faith-based agencies ought to be permitted to carry out their mission, even when working under government contracts.

“CSS seeks only an accommodation that will allow it to continue serving the children of Philadelphia in a manner consistent with its religious beliefs; it does not seek to impose those beliefs on anyone else. The refusal of Philadelphia to contract with CSS for the provision of foster care services unless it agrees to certify same-sex couples as foster parents cannot survive strict scrutiny, and violates the First Amendment,” Roberts wrote.

Both the New Hope and Fulton decisions mean more freedom for religious organizations that minister in fields where government regulations abound. The message of these rulings is clear: The government’s heavy-handed attempts to impose radical ideologies on religious organizations contrary to their beliefs will be examined by courts with a critical eye, and will not be allowed except under the most compelling circumstances.