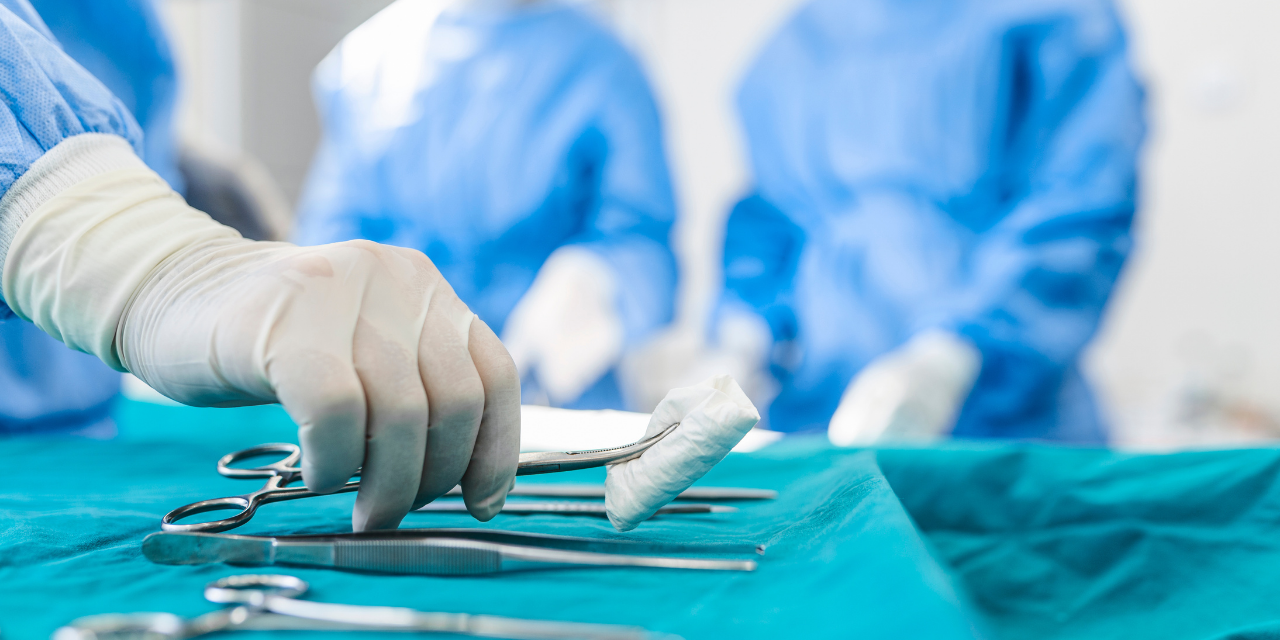 A judge in Texas has struck down a federal administrative rule that would have required faith-based hospitals and healthcare workers to violate their conscience and perform abortions and transgender surgeries.

Federal District Court Judge Reed O’Connor has issued a permanent injunction in favor of a Catholic hospital association and a Christian healthcare professional association of over 20,000 healthcare workers. The judge’s ruling blocked an announced policy by the U.S. Department of Health and Human Services (HHS) in May that it would enforce Section 1557 of the Affordable Care Act, aka Obamacare, in such a manner as to require all hospitals and healthcare workers to perform abortions and gender transition surgeries as part of the law’s prohibition against discrimination on the basis of sex.

The religious plaintiffs in the case are represented by the Becket Fund for Religious Liberty.

“Today’s ruling is a victory for compassion, conscience, and common sense,” Luke Goodrich, vice president and senior counsel at Becket said in a press release. “No doctor should be forced to perform controversial, medically unsupported procedures that are contrary to their conscience and could be deeply harmful to their patients.”

The case started in 2016 when the Obama-era HHS issued a similar directive. Judge O’Connor blocked that with an injunction, as did another federal court in North Dakota. The “transgender mandate” rule, as it has become known, would also force religious-minded hospitals and healthcare workers to perform abortions against their conscience.

Then things got complicated. While the Texas case was on appeal, the 2016 rule was officially eliminated and replaced in 2020 by the Trump-era HHS. The mandate was removed.

Next, the U.S. Supreme Court decided that the definition of “sex” in federal employment nondiscrimination law included “gender identity” and “sexual orientation” in its June 2020 Bostock v. Clayton County case. Other federal courts as well as the Biden Administration have since announced that the Bostock redefinition of “sex” would now apply to other federal nondiscrimination laws, including provisions in Obamacare.

That brings us to this past May, when HHS announced the new enforcement policy, which really looks just like the old 2016 policy, according to Judge O’Connor.

“Here, the RFRA [Religious Freedom Restoration Act] violation, the success on the merits, is all but conceded,” O’Connor stated in his ruling. “No party disputes that the current Section 1557 regulatory scheme threatens to burden Christian Plaintiffs’ religious exercise in the same way as the 2016 scheme: namely, by placing substantial pressure on Christian Plaintiffs, in the form of fines and civil liability, to perform and provide insurance coverage for gender-transition procedures and abortions.”

The good news here is that the new HHS interpretation of Section 1557 has now been blocked by O’Connor’s injunction – at least where these particular plaintiffs are concerned. Other religious hospitals and healthcare workers across the nation will likely have to file their own lawsuits for the protection of their religious conscience if HHS does not repeal the rule, which is unlikely.

HHS will probably appeal this ruling to the 5th U.S. Circuit Court of Appeals, which is known as a mostly conservative appeals court. After that, it’s possible the U.S. Supreme Court could get involved.

Religious conscience is in jeopardy because of government mandates such as these.

Justice Samuel Alito predicted the rise of this problem in his dissent in the Bostock case and warned of an upcoming increase in legal cases the court would see in the future because of the court’s redefinition of “sex.”

“Healthcare benefits may emerge as an intense battleground under the Court’s [Bostock] holding,” Alito wrote. “Transgender employees have brought suit under Title VII to challenge employer-provided health insurance plans that do not cover costly sex reassignment surgery. Similar claims have been brought under the Affordable Care Act (ACA), which broadly prohibits sex discrimination in the provision of healthcare.

“Such claims present difficult religious liberty issues because some employers and healthcare providers have strong religious objections to sex reassignment procedures, and therefore requiring them to pay for or to perform these procedures will have a severe impact on their ability to honor their deeply held religious beliefs.”

As it turns out, Alito was prescient on this issue, as this Texas case illustrates. Please pray for this decision to be upheld on appeal, and for the courts, Congress and state legislatures to recognize and protect religious conscience from being further eroded.