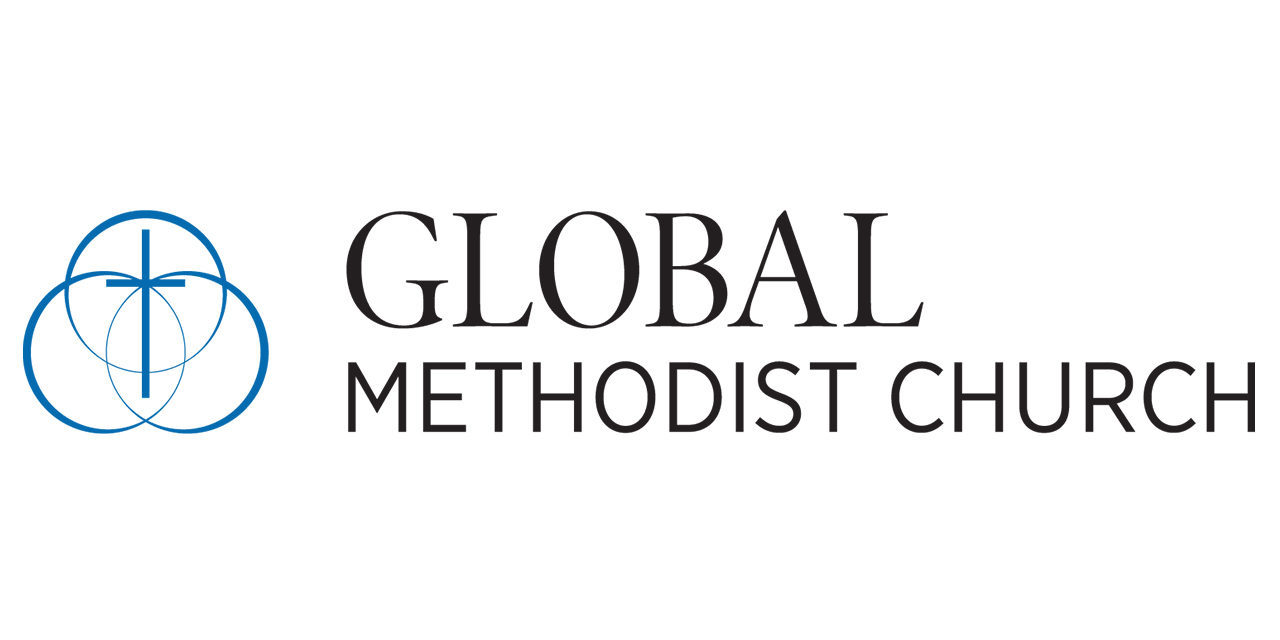 The separation comes after years of contention in the UMC over the authority of Scripture, the sanctity of life, and God’s design for marriage and sexuality. The denomination has been in conflict over ministers, bishops and institutions that do not follow Scripture or The Book of Discipline of The United Methodist Church.

GMC pointed to delays in the UMC holding its General Conference, where a proposal for separating was to have been voted on, and said the group would begin without conference approval:

United Methodist Church leaders have failed to make timely arrangements for holding a General Conference in 2022, and so have postponed it for a third time. Therefore, the Protocol of Reconciliation and Grace through Separation, a plan that would have resulted in an amicable and orderly separation will not be adopted until at least 2024.

The UMC’s Council of Bishops acknowledged the breakup last week, after a five-day meeting.

In 2019, delegates from around the world met at a Special General Conference and voted to affirm God’s plan for marriage between a husband and wife. Delegates rejected a plan that would have allowed homosexual unions and gay-identified clergy members.

That led to a deepening of the split between revisionists and Bible-believing UMC churches and groups.

Revisionist UMC churches and conferences had flouted Scripture for years. For example, in 2021, the Illinois-Great Rivers Conference of the UMC approved “an openly gay man and publicly practicing drag queen, as a candidate for ministry.”

The Institute for Religion and Democracy (IRD) reported that Isaac Simmons goes by the name Ms. Penny Cost, mocking the gift of the Holy Spirit to the church. Simmons performs in drag as part of his church’s worship services.

In another example of the drift from orthodoxy, the conservative newsletter “UM Action” reported in 2019 that Emory University, an Atlanta school affiliated with the UMC, appointed a minister from the Unitarian Universalist Association (UUA) as dean of spiritual and religious life.

“UM Action” explained that the UUA is not a Christian organization, but it is “historically rooted in movements that reject biblical teaching about salvation and the divinity of Christ.”  The newsletter reported that the UUA “seeks to treat all religious traditions as equally valid and includes different factions of members who identify as atheist, Buddhist, Jewish, Christian, ‘Earth-centered,’ or Hindu.”

Another Methodist-affiliated school, Shenandoah University, in Virginia, appointed a Muslim chaplain, rather than a Christian believer. The school’s Office of Spiritual life includes a lesbian-identified activist and an opponent of God’s design for marriage.

Because of these deep divisions within the UMC, a plan for separation was put forward at the end of 2019, a “Protocol of Reconciliation and Grace Through Separation.” It would have allowed a conference – a group of churches in a geographical area – to vote by 2021 on whether to join the GMC or to remain in the UMC, with a 57% majority required.

Local churches would have had until 2024 to join the biblical denomination, with only a majority vote needed. If a local church joined the GMC, the plan allowed it to retain its property, assets and liabilities.

The protocol was developed by 16 representatives from UMC groups, including Bishops from several areas in the U.S. and around the world. The group worked with a mediator to try to negotiate differences.

The protocol was supposed to have been voted on at the 2020 General Convention – but COVID-19 disrupted that meeting, so the conference was postponed until 2022.

The convention was again postponed until 2024, despite the fact that much of the world was moving back to normalcy after governments imposed severe travel restrictions and lockdowns to stem the pandemic.

No longer willing to wait, GMC announced it was forging ahead.

The UMC has 12.5 million members worldwide, with 6.8 million in the U.S. Around the world, the largest membership is in African countries. The international churches are generally more orthodox, holding to biblical teaching about marriage and sexuality.

United Methodist churches in Africa, most of which are expected to join the GMC, applauded the move, saying:

We joyfully welcome the birth of the GMC. We celebrate and congratulate everyone who has been a part of this process, whom God has used to create a safe space where believers in Jesus Christ from across the global Community-Africa, Asia, Europe, South America, North America and Australia can commit to making disciples of Jesus Christ, and expressing the love of God to all humanity through our services to the church and society.