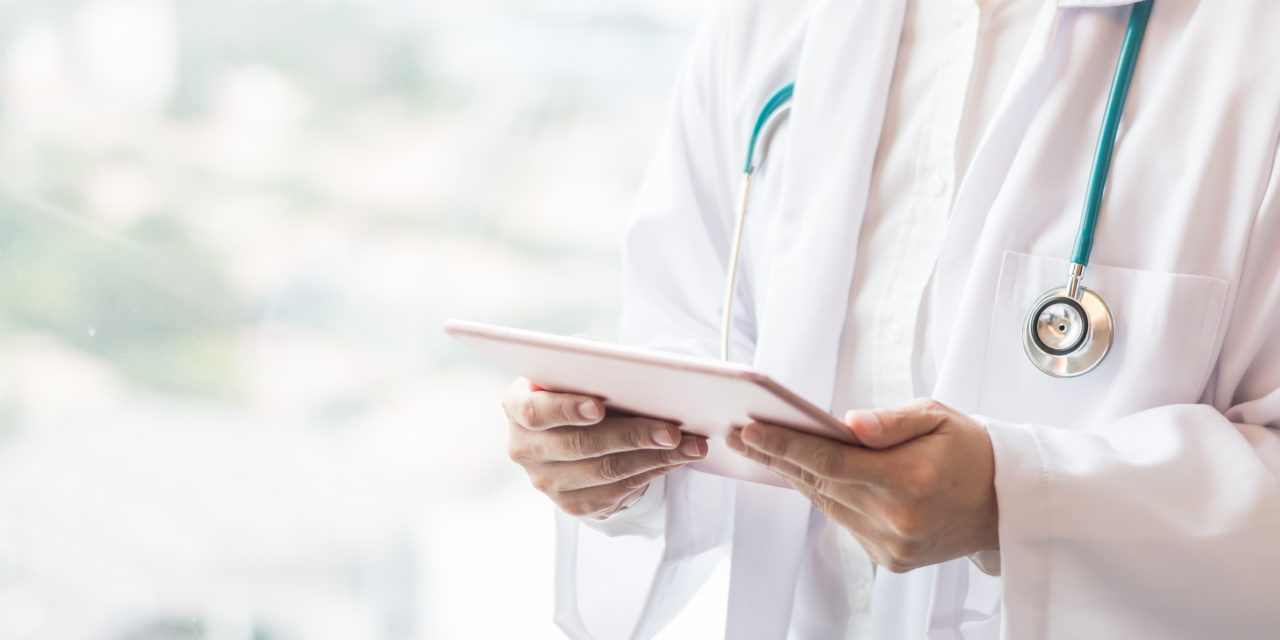 Reversing a policy of the Trump-era Department of Health and Human Services (HHS), Secretary Xavier Becerra has announced the agency will now consider “sex discrimination” prohibited by the Affordable Care Act, aka Obamacare, to include sexual orientation and gender identity.

The redefinition will force faith-based hospitals and doctors with medical or religious conscience objections to prescribe puberty blockers for children suffering from gender dysphoria or perform certain procedures, such as sex reassignment surgery, or risk lawsuits and other punitive actions from HHS.

“The Supreme Court has made clear that people have a right not to be discriminated against on the basis of sex and receive equal treatment under the law, no matter their gender identity or sexual orientation. That’s why today HHS announced it will act on related reports of discrimination,” HHS Secretary Xavier Becerra said in an agency press release. “Fear of discrimination can lead individuals to forgo care, which can have serious negative health consequences. It is the position of the Department of Health and Human Services that everyone – including LGBTQ people – should be able to access health care, free from discrimination or interference, period.”

HHS failed to mention that doctors and hospitals have conscience as well as medical reasons to avoid performing such questionable surgeries and procedures. The agency framed its action in such a way as to imply that hospitals and doctors were turning away patients simply because they are LGBT.

For example, Dr. Rachel Levine, the Assistant Secretary for Health at HHS, said in the same press release, “The mission of our Department is to enhance the health and well-being of all Americans, no matter their gender identity or sexual orientation. All people need access to healthcare services to fix a broken bone, protect their heart health, and screen for cancer risk. No one should be discriminated against when seeking medical services because of who they are.”

And that’s a true statement. No one should be discriminated against because of who they are, and LGBT folks should be able to get broken bones fixed or obtain cancer screenings. And of course nobody is arguing that they shouldn’t. The real disagreement is about medical ethics and religious conscience related to specific procedures.

For example, some states are protecting children suffering from gender dysphoria by banning doctors from providing them with puberty blockers or performing transgender surgeries, both of which have irreversible effects and don’t help the underlying problem.

In other cases, it’s about religious conscience – forcing doctors and hospitals to violate their deeply held beliefs regarding the Bible’s teachings about male and female. In two federal lawsuits that originated in North Dakota and Texas, courts struck down a similar “transgender mandate” from the Obama-era HHS for violating the religious conscience of faith-based hospitals and medical personnel.

Christians continue to address the issue with love and truth, but the public debate over transgender issues has been heavily influenced by Big Tech, which has in many cases censored the truth that a man cannot become a woman, and vice versa. For example, Focus on the Family’s The Daily Citizen saw its Twitter account blocked for referring to HHS Assistant Secretary Dr. Rachel Levine as a transgender woman, defined as a man who believes he is a woman. And Amazon has blocked the sale of books by Dr. Abigail Shrier and Dr. Ryan T. Anderson on the subject of gender identity.

It’s likely that this new policy announced by HHS will end up in the courts as did the Obama-era mandate. Keep in mind that the issue is not about denying anyone health care “because of who they are,” but rather about surgeries and procedures that violate medical ethics and religious conscience.