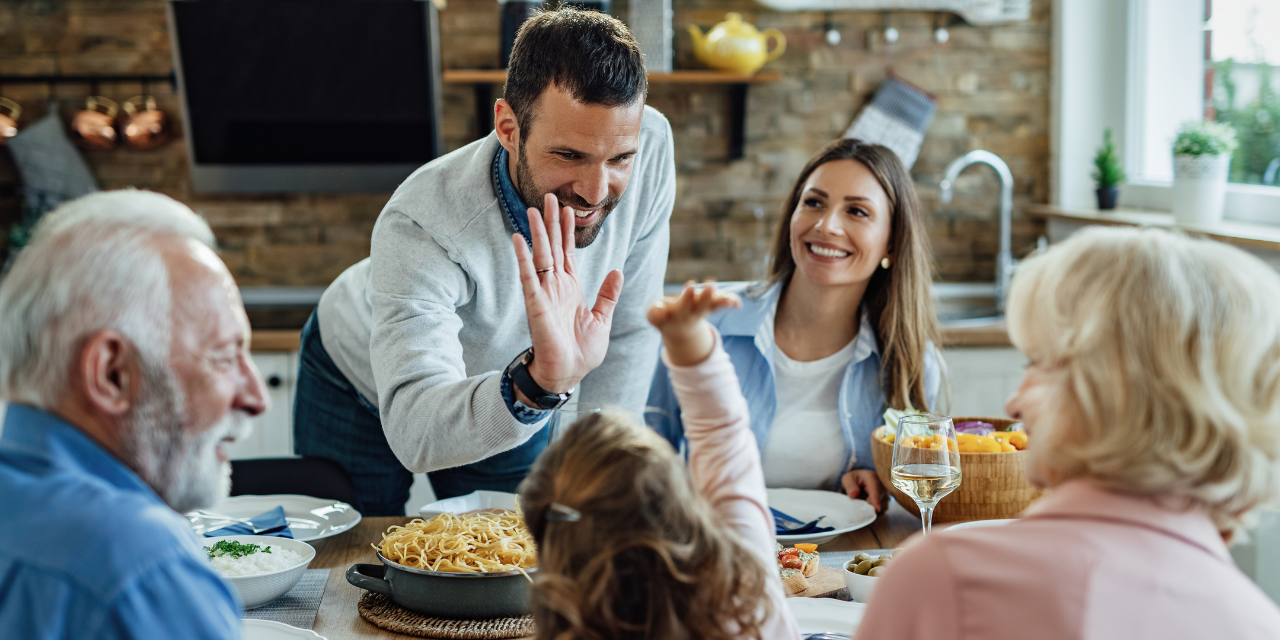 In Part 1 of this series, we explored why the gender issue playing out in culture today is an attack on the very image and goodness of God. But it certainly does not stop there. The “trans” and gender redefinition issue is also a fundamental attack on the ideal of family itself. This is not reactionary hyperbole. It goes right to the nature of what family is and does.

Family is the bedrock of all human civilization. Everything good that happens in society stems ultimately from family. And family is singularly created at the most intimate intersection of male and female. Literally.

But family and civilization are also sustained at the long, cooperative intersection of male and female. No society has ever found another way to successfully do this. Humanity cannot exist without the family, i.e., without the close, cooperative, uniquely productive union of male and female in marriage. Plato’s ancient idea of the family-less society has never been realized for any duration, anywhere. And it will not.

This is because being male or female is what it means to be human. There is no other option. Being “non-binary” is not a real thing. And male and female are natural, biological realities that cannot change. The future of humanity demands the close, intimate cooperation of an objectively real male and female. This after all, is why Focus on the Family exists.

Family, precisely at the cooperative intersection of male and female, is what produces the next generation of humanity and ties the generations together in a coherent and enduring union. Exceptional legal and complex reproductive structures must be artificially created in order establish familial relationships outside the biological generativity of a specific male and female. Each of our stories, regardless of culture, beliefs, religion, or traditions starts with and is rooted in one male and one female who are also intimately related to other males and females. We know these originating relations as mother and father, brothers and sisters, grandmothers and fathers, aunts, uncles, and cousins. Without them, we lose who we are. This is the origin of the human person and society.

Family is intrinsically rooted and centered in the cooperative mystery of male and female precisely because our own individual identity is as well.

Contrast this primary truth with the invasive “trans” politics and gender redefinition ideology that is increasingly haunting our children and the larger culture like a specter. It has a deeply spiritual aspect to it, to be sure.

Dr. Colin M. Wright, an evolutionary biologist who has written widely on the damning scientific and logical problems with current gender ideology, explained in the pages of The Wall Street Journal, “We simply can’t ignore fundamental realities of our biology and expect positive outcomes from society.” Because, Wright tells us, “the effort to resist gender ideology is reality’s last stand.” He is correct and as a scientist, Dr. Wright is not given to hyperbole.

This why no one can just hope this intentionally confusing gender issue will simply go away. It cannot be politely ignored by anyone who cares about the family. It must be countered with unapologetic truth. It must be confronted with reality. Our collective work for the sake of the family, the well-being of children, and a healthy future for humanity demands nothing less.

This revolution has been forced upon each of us with demands that we submit. It must be challenged and answered with a clear mind and voice by each of us who care deeply for the family and the future.