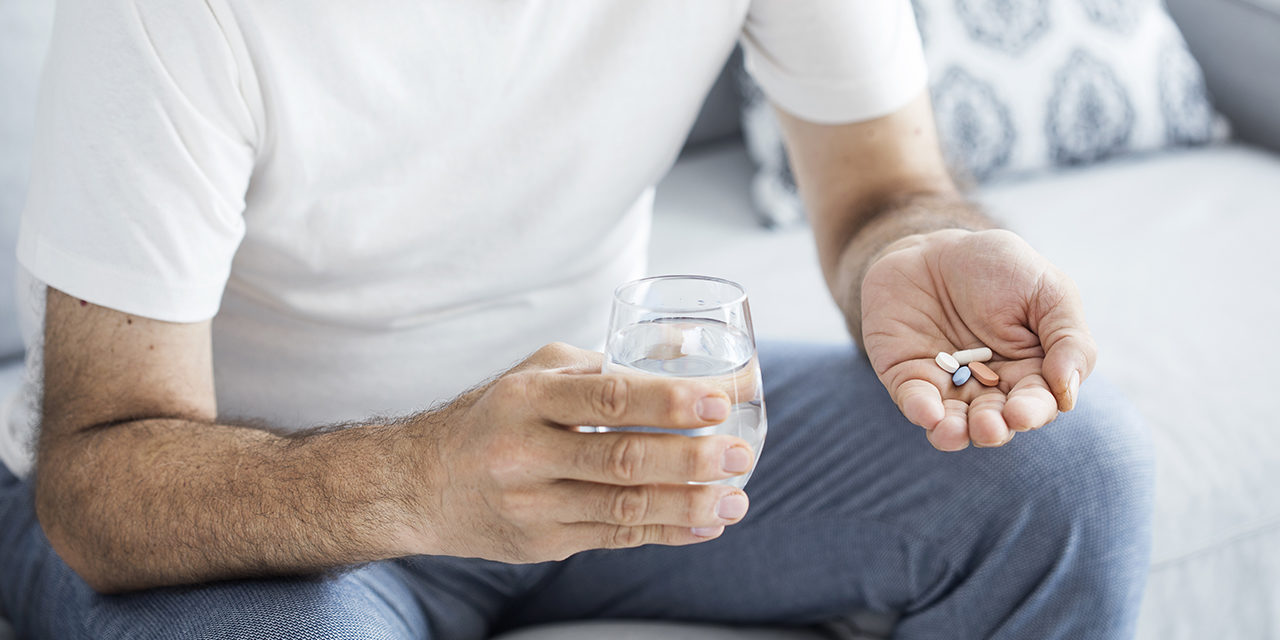 Data collected by researchers from the University of California-San Francisco shows that the lonelier older adults are, the more likely they will use prescription painkillers, anti-anxiety drugs and powerful opioids.

The study surveyed six thousand seniors who lived independently, with 53% considering themselves not lonely, 40% were moderately lonely and 7% were highly lonely. The researchers noticed a positive correlation between the level of loneliness and the use of prescription drugs such as Valium, Xanax, BuSpar and Ambien.

“Loneliness was associated with higher pain medication use, including use of opioids and non-steroidal anti-inflammatory drugs (NSAIDs), and more than twice the frequency of use of antidepressants, sleep medications, and benzodiazepines,” the study explained.

“There’s a misconception that as we age, we become more withdrawn and less sociable,” said first author Ashwin Kotwal, MD, of the UCSF Division of Geriatrics and of the San Francisco VA Medical Center. “In fact, older people are more socially active than other age groups and frequently play major roles in their communities. When older people are not socially active, we need to recognize that there’s a problem.”

Part of this loneliness came in a wave through the coronavirus. For months, many people stayed isolated within their homes, unsure of how to respond to the sudden hit of the pandemic. While society learned how to connect online over programs like Skype and Zoom, this took a heavy toll on older adults who are less likely to adopt and use newer technologies. With few ways to reach out to friends and family in the height of the pandemic, it comes as a sad reality that many would face increased feelings of loneliness. This is particularly problematic for seniors, as another study found that feelings of loneliness in old age can take up to five years off of a person’s life.

This isolation was even more compounded for those who lived in nursing homes and assisted living facilities, which prevented relatives from visiting for months on end. Many within nursing homes were neglected to the point of death, as the Associated Press reported that “for every two COVID-19 victims in long-term care, there is another who died prematurely of other causes.”

Kotwal recommends that health professionals put “social prescribing” to local resources in the community rather than leaning on prescription drugs for lonely seniors, as those who get started on prescription medications struggle to stop using them. He notes that “link workers” can be effective, as they are “based in primary care practices or within the community, with connections to amenities like senior centers, exercise classes, grief groups or volunteer programs.”

Spiritual Care and Support for the Elderly

Complete Guide to Caring for Aging Loved Ones

How Churches Can Support Immobile and Confined Senior Citizens