The Olympics and Bikinis – Do Female Uniforms in Beach Volleyball and Gymnastics Sexualize Competitors? 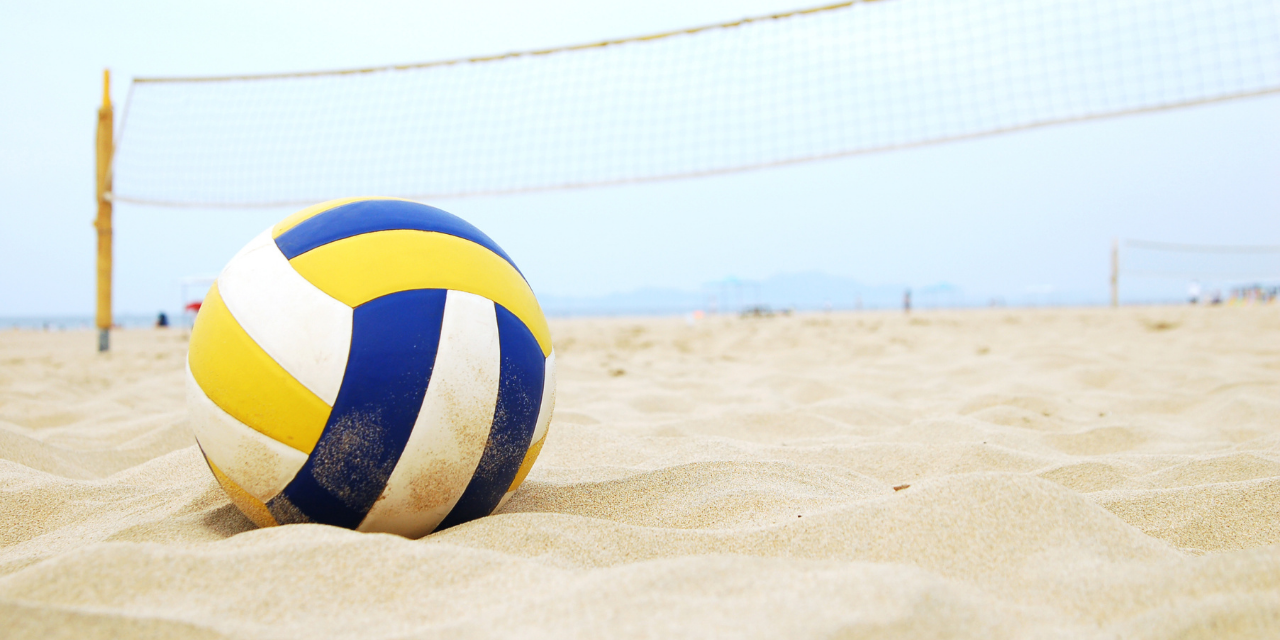 There’s been a debate brewing in response to the 2020 Tokyo Olympics, which is actually happening in 2021, over how women are sexualized with their uniforms in certain sports. Much of the focus is on the small bikinis that women wear in beach volleyball and the leotards women wear in gymnastics, which can be quite revealing at times.

It started when a Norway beach handball team incurred a fine for wearing shorts instead of bikini bottoms in a European Beach Handball Championship, which is ironically completely unrelated to the Olympics. However, it got the public thinking.

What about the rather tiny bikinis that women wear during beach volleyball?

The uniforms that women wear in beach volleyball competitions are quite revealing to say the least, especially when the cameraman makes the decision to focus on their rear ends as the women give each other hand signals. While it makes sense to wear such attire on a beach, where it’s easy to cool off in the ocean in between sets, it perhaps could make a bit more sense to have some more conservative attire, like wearing shorts, during televised competitions.

However, women who play the sport say that they don’t mind the revealing attire.

“For us, this is what feels most comfortable,” U.S. Olympic beach volleyball player Alix Klineman said. “You’re not wearing more clothing in really hot weather; getting sand stuck in places is not fun. But I totally respect other people wanting to be more covered if that’s what makes them more comfortable.”

That might be true, but there’s a reason why the Olympic women’s volleyball competitions remain more popular than the men’s, and it’s not necessarily because they can play better or that it’s more interesting.

No doubt, the skimpy wardrobe plays a huge part in why it gets primetime coverage.

Women shouldn’t be forced to wear a bikini if they don’t want to, but the players should also realize that the less they wear the more men watch for their physical attributes than their notable athleticism.

Gymnasts are also pushing against the traditional leotard they usually wear, which has long sleeves but the bottom is cut like a bikini. The German team wore unitards to the Olympics, arguing that they’re making a statement against the “sexualization of gymnastics.”

“It’s about what feels comfortable,” German gymnast Elisabeth Seitz said. “We wanted to show that every woman, everybody, should decide what to wear.”

Instead of the typically bikini cut bottom of a leotard, which can ride up during competition creating an uncomfortable situation, they went for a unitard that went all the way down to their ankles.

“We women all want to feel good in our skin,” Sarah Voss, 21, said in April to the BBC “In the sport of gymnastics it gets harder and harder as you grow out of your child’s body. As a little girl I didn’t see the tight gym outfits as such a big deal. But when puberty began, when my period came, I began feeling increasingly uncomfortable.”

The shadow of this sexualization is strong over the gymnastics industry, especially the U.S. team after the Larry Nasser sexual abuse scandal erupted a couple of years ago. The former Olympic gymnastics team doctor sexually molested at least 150 young women during medical appointments. He was also convicted of having child pornography.

Regardless of how fit a woman might be, every woman can be uncomfortable in certain situations and outfits, especially ones forced upon her in order to increase ratings.