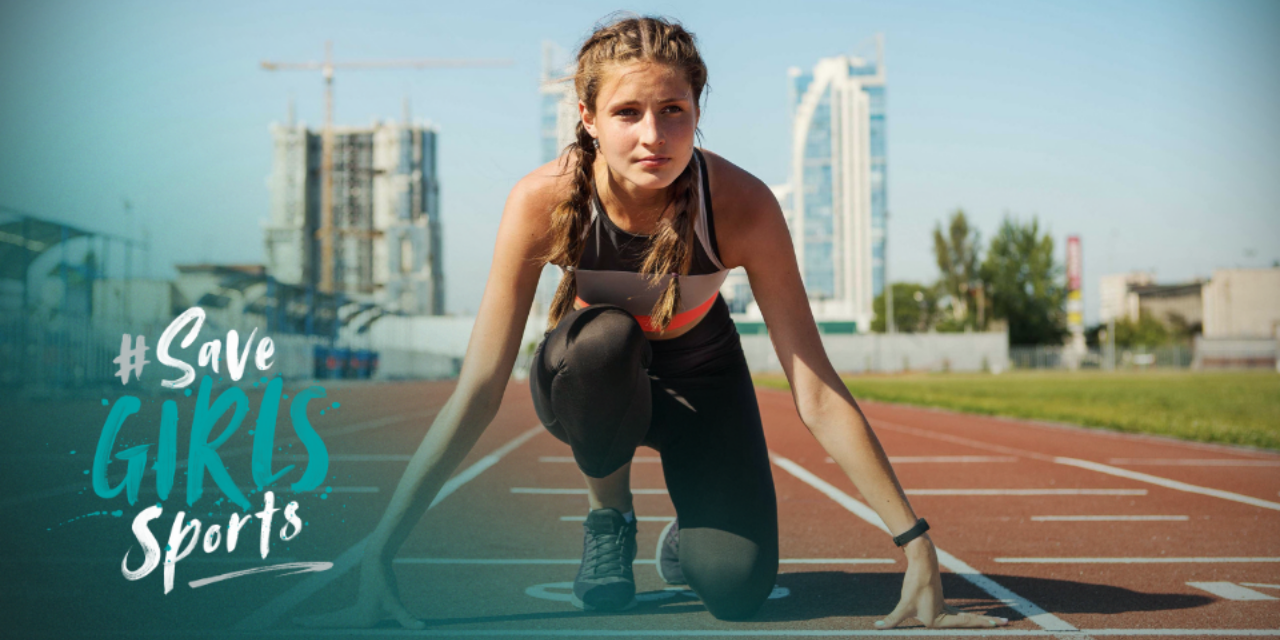 Indiana Governor Eric Holcomb vetoed a bill that would have protected girls and women’s sports from males who “transition” to live as if they were female.

HB 1041 would have amended the state’s education code to include the following:

In a letter explaining his move, the governor said that protecting the integrity and fairness of women’s sports was “a worthy cause for sure,” but he cited concerns with the legislation. He said the measure’s grievance provisions – for girls harmed by boys participating in girls sports – would be difficult to maintain consistently and fairly.

The governor said that the bill would be subject to lawsuits and that courts in other states have prohibited similar laws. He pointed to a current lawsuit in the state where a middle school girl, who believes she is male, wants to play on a boys soccer team and use the boys restroom. He said that males in girls sports have not been a problem in Indiana.

Ryan McCann, executive director of the Indiana Family Institute, a Focus on the Family ally, told The Daily Citizen he doesn’t believe those concerns are legitimate, “I believe they are all made-up concerns in order to avoid controversy.  For some time now the Governor has put the concerns of woke corporate interests and out-of-touch institutional leaders above common-sense protections for the average Hoosier.”

He also told us “transgender” athletes are already an issue in the state, “A number of opponents of the bill testified in committee regarding biological males already participating in women’s sports in Indiana.  Unfortunately, the problem is already there.”

The legislation made headlines across the country earlier this year, when a biological male who identifies as “transsexual” spoke out in favor of the legislation.

My testimony today is based on my personal opinion as a transsexual. That is, a person who was born male and used pharmaceutical hormones and plastic surgery to feminize my body so that I appear to be a woman. Despite having these procedures, my sex is male and neither science nor medicine can change that. …

Somebody needs to stand up for women and girls, and I feel compelled to do so since so few members of the transgender community have come forward to support them. It’s ironic that people who identify as women will not risk defending women against attacks on their rights.

McCann told us the legislature could override the veto, “I believe the chances are very good.  The Indiana House Speaker has already announced their intention to overturn the Governor’s veto in May.”

In a statement, the Indiana Family Institute said, “We intend to press for a veto override to reinstate this bill, and encourage the governor to stop abandoning the majority of Hoosiers who put him into office.”

Meanwhile, in Delaware, legislators are considering Senate Bill 227, the “Fairness in Women’s Sports Act.” The measure says that schools, school districts, and state higher education institutions “may not allow a student to compete for an athletic team or in a sport designated for the biological sex opposite to the student’s biological sex.”

The legislation also allows students who are deprived of opportunities by opposite-sex athletes competing in their sports to file lawsuits for damages and injunctive relief.

The Delaware Family Policy Council, another Focus ally, says, “This simple truth cannot be erased: Every time a person born male takes a spot on a women’s team, a female athlete loses. That’s not fair. It also should not be legal.”

The organization points to several key reasons to support the legislation, such as, “Inherent physiological differences between men and women result in athletic advantages for males”, and “Allowing males in female sports reverses the hard-fought Title IX gains that created equal athletic opportunities for women.”

The Delaware Senate Health and Social Services Committee is holding a hearing on “Fairness in Women’s Sports Act” on Wednesday, March 23. The Delaware Family Policy Council is urging state residents to contact members of the committee and ask them to vote in favor of the Senate Bill 227.

States Where It’s Safest To Be a Girl Athlete