On Earth Day, We Should Be Celebrating the Creator – Not Only His Creation 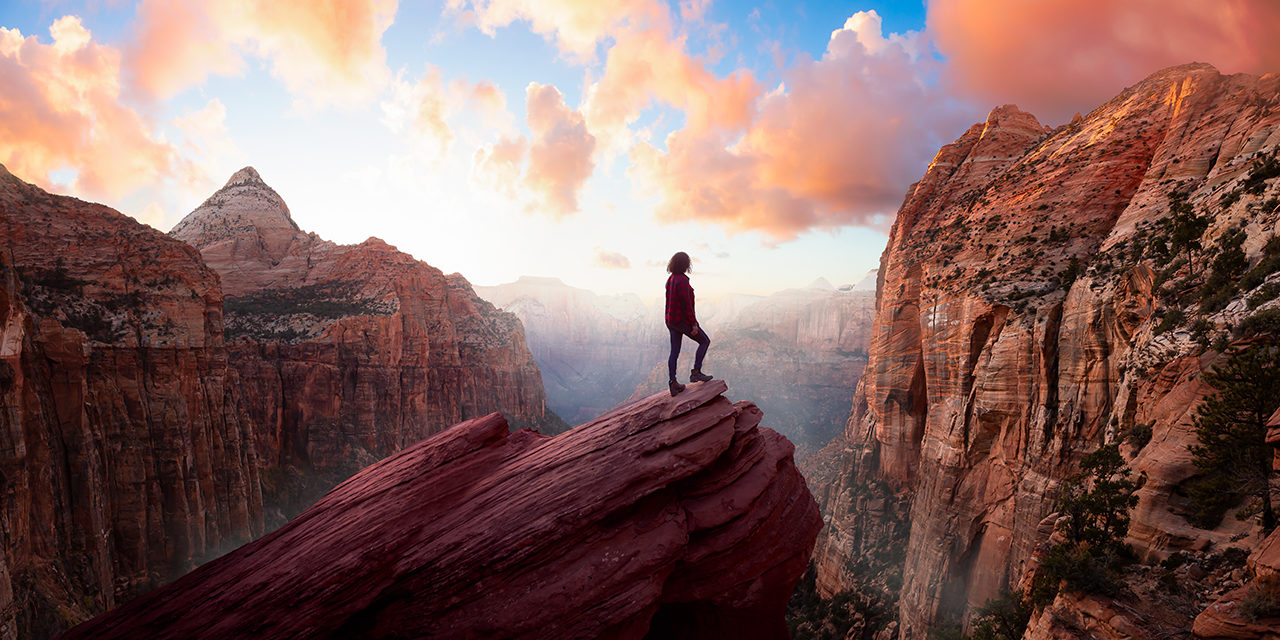 When I was a boy, I remember our pastor talking about Sir Fred Hoyle, an English astronomer who once said that the odds of life emerging from nothing was the equivalent of a tornado ravaging a junkyard and assembling a flyable Boeing 747.

This Earth Day, instead of championing cataclysmic predictions about creation’s fragility – warnings that regularly fall spectacularly short – we should be turning to creation’s Creator, and give credit where credit is due.

I’ve always been perplexed by how any conversation about the environment – or creation – can be had without discussing the Creator. It’s like admiring a beautiful painting while ignoring or dismissing the painter’s role in it – or savoring a scrumptious meal without acknowledging the cook.

In Genesis, we read that God has assigned men and women “dominion over the fish of the sea and over the birds of the heavens and over the livestock and over every creeping thing that creeps on the earth” (1:26).

Inherent to control, though, is responsibility. As a person of faith, I believe strongly in the fact that I must steward all of God’s resources. Wastefulness is sinfulness – but that doesn’t mean we can’t wisely use all of the Creator’s gifts, including fossil fuels, minerals, plants, the soil, water and wildlife.

As I often rhetorically ask our sons, why would God have given us all of these things if He didn’t want us to use them?

Christian conservatives are often falsely accused of not caring about the environment, as if we don’t mind breathing polluted air or drinking dirty war. It’s a bogus charge. We want an environment that is healthy for us all – we may simply differ on the political pathway towards achieving clean air and clean water.

For over 50 years, many Earth Day advocates have consistently ignored God’s role in the world’s creation. In fact, in some cases environmentalism has become a secular religion in and of itself – a throwback, of sorts, to nature worship practiced long ago.

As it is, whether you’re religious or not, everybody worships something or someone.

I stand in awe and wonder of the Earth and all its spectacular beauty. I respect it – but I don’t worship it. Instead, I worship the God who created it.

“He has made everything beautiful in its time,” wrote the writer of Ecclesiastes. “He has put eternity into man’s heart, yet so that he cannot find out what God has done from the beginning to the end.”

So, on Earth Day 2021, let’s acknowledge that the environment is a wonderful God-given masterpiece that is a gift to us all – and agree that only fools squander a generous gift.