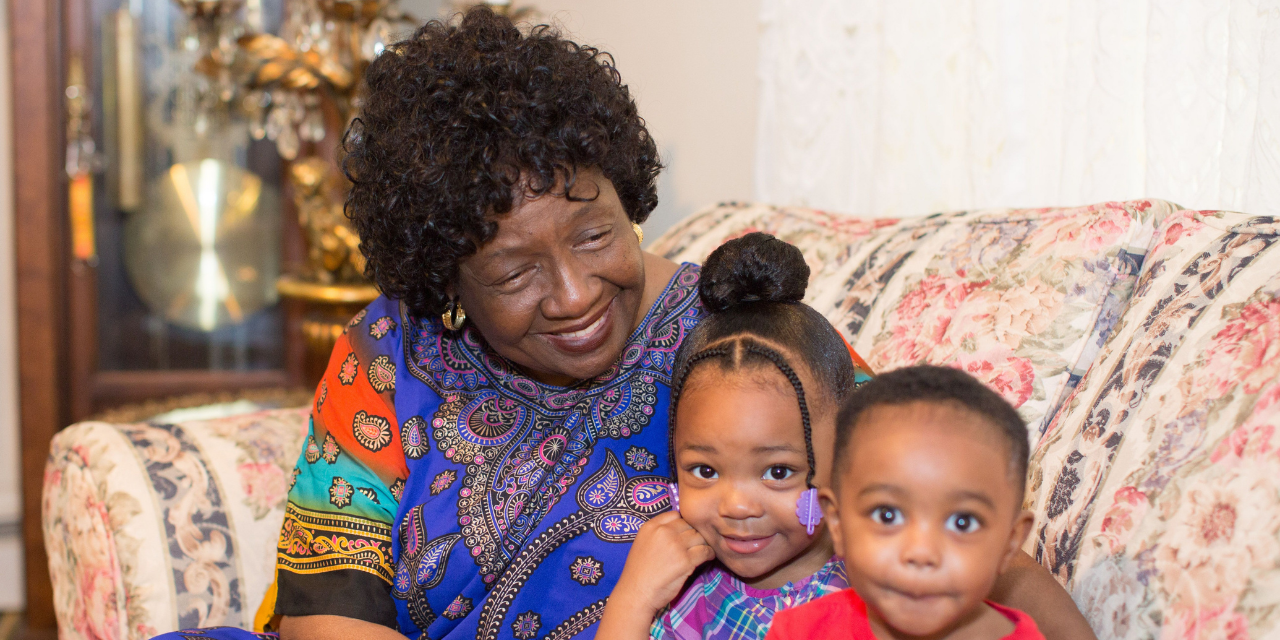 Last June the U.S. Supreme Court decided Fulton v. Philadelphia, which concerned the religious freedom claims of a faith-based foster care agency. The justices, in a 9-0 opinion, ruled in favor of Catholic Social Services’ (CSS) right to operate according to its faith principles in the placement of children with foster families. The justices then sent the case back down to the lower courts for final resolution.

The parties have now reached a settlement, which has been approved by a lower federal court. The terms of the settlement include a renewal of CSS’ contract with the City of Philadelphia to provide foster care services, a $2 million payment to cover the costs of CSS’ attorney’s fees, and a payment of $56,000 directly to CSS.

CSS was represented in the litigation by the Becket Fund for Religious Liberty.

The lawsuit began in 2018 when CSS was targeted by the City of Brotherly Love for allegedly discriminating against homosexuals in the families it chose to work with to place foster children. Even though CSS had served the families of Philadelphia for over 100 years and had never been asked by a same-sex couple to certify them as foster parents, the city abruptly canceled its relationship and contracts with CSS upon learning of its faith-based policy that favors placing children with a married mom and dad.

CSS brought a legal challenge against the city, alleging that the city violated the foster care agency’s First Amendment religious freedom rights by terminating its contract. However, CSS lost at every level of the federal court system in the early stages of its lawsuit. Things took a dramatic change for the better when the case reached the Supreme Court.

“As Philadelphia acknowledges,” Chief Justice John Roberts wrote for the high court, “CSS has ‘long been a point of light in the City’s foster-care system.’ […] CSS seeks only an accommodation that will allow it to continue serving the children of Philadelphia in a manner consistent with its religious beliefs; it does not seek to impose those beliefs on anyone else. The refusal of Philadelphia to contract with CSS for the provision of foster care services unless it agrees to certify same-sex couples as foster parents cannot survive strict scrutiny, and violates the First Amendment.”

Although Justice Samuel Alito’s concurring opinion in Fulton, joined by Justices Thomas and Gorsuch, fretted that Robert’s opinion didn’t go far enough toward protecting religious freedom and that the city might find a work-around that would allow it to continue discriminating against CSS, those fears ultimately proved not to pan out in CSS’ case.

But that doesn’t mean that Alito’s concerns were misplaced. The court’s main opinion hinged on an “exemption” clause in the contract that the city refused to apply in CSS’ case. And while CSS’s contract was renewed as part of the settlement, the City also removed the exemption clause from all of its foster care contracts moving forward, leaving open the very real possibility that it could engage in the exact anti-religious behavior Alito warned about.

Philadelphia officials hinted that its settlement avoided an even stronger decision down the road in favor of religious freedom.

“Certainly, this was not the outcome we wanted,” Deputy Mayor Cynthia Figueroa told The Philadelphia Inquirer. “But it was clear if we took this further down the road, we could actually open it up for radically changing other existing constitutional law.”

Figueroa is almost certainly referring to the possibility that the Supreme Court might consider overturning its 1990 decision in Employment Division v. Smith, which Alito, Gorsuch and Thomas were ready to do in the Fulton case. Smith’s legacy has been to disfavor religious freedom where “neutral laws of general applicability” are concerned.

But for now, Catholic church officials are satisfied with the outcome.

“We are grateful that our ministries can continue serving those who count on us, especially foster children in need of a loving home,” said Ken Gavin, a spokesman for the Archdiocese of Philadelphia.