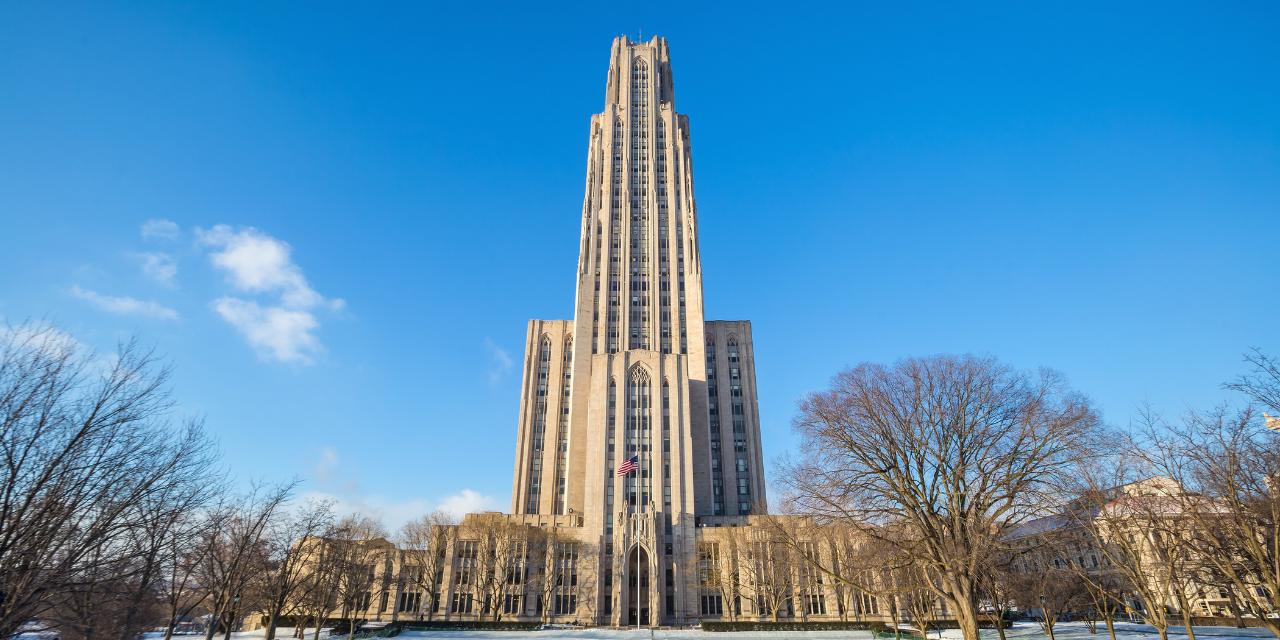 In a disturbing report, it’s come to light that the University of Pittsburgh wanted to become one of the nation’s leading distribution hubs for preborn remains for use in medical experiments, including identifying specific racial quotas that should be met.

The discovery was made by the Center for Medical Progress, the organization founded by David Daleiden, which conducted undercover videos of Planned Parenthood and other organizations that participated in the alleged sale of preborn remains.

According to the report, the University of Pittsburgh wanted to become a “distribution hub” for remains as part of the GenitoUrinary Development Molecular Anatomy Project (GUDMAP), which was essentially a tissue bank for preborn organ and remains. The university sought $3 million in 2015 from the National Institutes of Health (NIH) for the project, arguing that it was perfect for the role with “over 18 years of experience” in the collection and distribution of the remains of aborted babies.

The group also specifically was looking to collect preborn remains from minority women, harvesting 50% from minority mothers, and of that group black mothers should encompass 25%. Some of the remains and organs that the university program wanted, includes “livers, hearts, gonads, legs, brains, genitourinary tissues including kidneys, ureters and bladders.” The babies ranged in gestational age from 6-42 weeks,’ which means that some of these babies were over full-term.

What is perhaps most disturbing is that some of these preborn babies may have been alive while their organs were harvested for the greed of scientists.

Per the Center for Medical Progress, “the University of Pittsburgh admitted that ‘ischemia time’ in its NIH grant application for GUDMAP aborted fetal kidney harvesting program ‘refers to the time after the tissue collection procedure.’”

So, some of these babies were still alive as they were being essentially dissected for medical research.

Daleiden released a powerful statement in response, “Pitt is now admitting to news media that the aborted babies are still alive at the time their kidneys are cut out for NIH grant money. Pitt’s grant application for GUDMAP advertised this to the federal government and that labor induction abortions, where the baby is pushed out of the mother whole, would be ‘used to obtain the tissue.’ The plain meaning of the GUDMAP grant application, and the University of Pittsburgh’s statement today explaining it, is that Pitt and the Planned Parenthood abortion providers responsible for its ‘research’ abortions are allowing babies, some of the age of viability, to be delivered alive, and then killing them by cutting their kidneys out.”

This report is a reminder of why the country needs the Born-Alive Abortion Survivors Protection Act. That abortion survivors still lack the protection they need is alarming, and there should be some accountability if babies are being killed for the sake of science.