What Happens if Roe is Overturned? 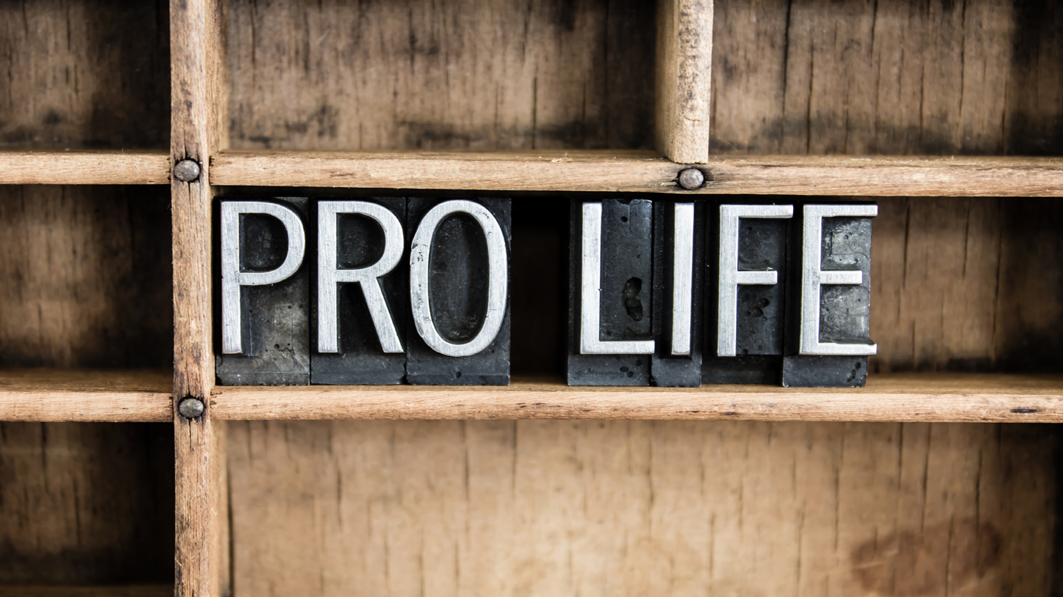 With all the news about U.S. Supreme Court Justice Anthony Kennedy’s retirement, there’s been much speculation about the Court finally overturning Roe v. Wade, the 1973 Supreme Court abortion decision. But what happens after Roe? Will abortion be illegal?

The short answer is: it will go back to the people to decide.

To answer the questions, some history of abortion law in the U.S. is necessary. Prior to 1973, the majority of states outlawed abortion with few exceptions. A few states had extremely permissive lawsallowing abortion; others permitted abortion only under certain circumstances like rape, incest or health risk to the mother. By 1973, approximately thirty states made abortion illegal while in the remaining twenty it was legal only under certain circumstances.

In the Roe decision, the U.S. Supreme Court took the issue of abortion’s legality out of the hands of the states and declared that the U.S. Constitution guaranteed the “right” to an abortion, with states retaining certain interests they could protect in the second and third trimesters of pregnancy. However, in a companion case to Roe decided at the same time, Doe v. Bolton, the Court also ruled that any type of health risk to the mother, including mental health, could justify an abortion through all nine months of pregnancy. The practical result of both Roe and Doe meant that the Constitution now guaranteed abortion on demand for the entire duration of a woman’s pregnancy. Various Supreme Court cases since Roe and Doe have upheld the basic premise of abortion’s status as a constitutional right.

By taking away the authority of the states to choose their own path democratically on the question of abortion’s legality, the Court created a lasting political and cultural division that impacts not only women, children and families, but still dominates elections, judicial nominations, education policies, and the news.

What would be the legal status of abortion on the day Roe is overturned?

On the day Roe is overturned, states revert to pre-Roe, existing laws. That means abortion will be legal in a handful of states, and illegal in a handful of others where such laws are still on the books, but have remained unenforced because of Roe. A few states have so-called “trigger laws” on the books that will automatically make abortion illegal in most instances, on the day Roe is overturned. And the rest of the states – and possibly Congress – will begin to debate and pass laws that reflect the wishes of the majority of their citizens – one way or the other.

What would the new legal terrain look like? What are the possibilities?

Laws could be introduced in Congress on either side of the abortion issue. But more likely, the issue will be resolved at the state level by voters and legislatures, as was the case before 1973. That will produce a mix of pro-abortion and pro-life state laws. Many pro-life state legislatures have been active over the years in regulating abortion to the extent that courts and the Roe/Doe cases allow them. For example, one research organization calculates that between 1973 and 2015 almost 500 state laws were passed on the issue, including such regulations as informed consent, parental involvement, and late term abortion restrictions. And it hasn’t slowed down. In 2017 alone, 19 states passed more than 60 life-affirming measures.

Overturning Roe doesn’t make all abortion illegal. But it does restore the people’s right to decide. Congress could legislate on the issue of abortion’s legality, but because there’s no real consensus across the states, that scenario seems unlikely. States, once called the “laboratories of democracy” because they can reflect local differences on a variety of legislative subjects, will be more likely to effectively tackle the legality of abortion, and/or any possible exceptions.