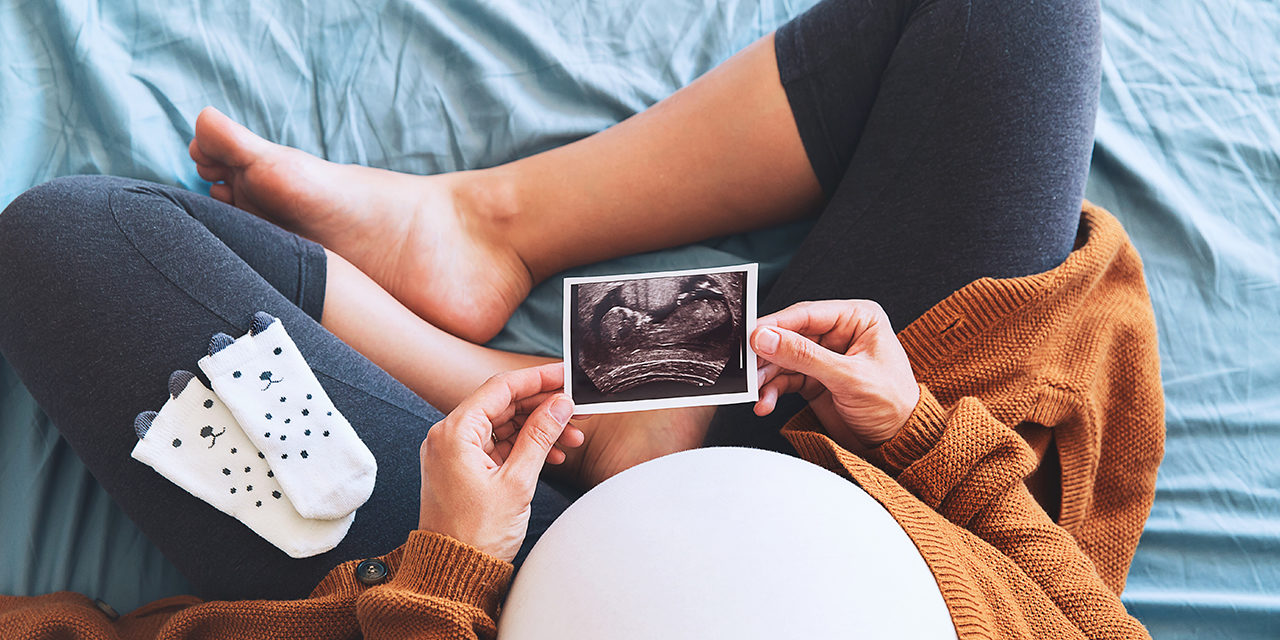 Abortion is one of the most commonly performed surgical procedures in the United States and one that is only performed upon women. Do women have a right to know the medical risks associated with abortion?

What is a Woman’s Right to Know bill?

“Woman’s Right to Know” is a phrase used to describe legislation that requires that a woman give her informed consent before having an abortion. These bills generally incorporate two components: 1) requiring that specific information be provided to the woman before she undergoes an abortion and 2) a reflection period ranging from one-hour to 24-hours allowing the woman to consider the information provided to her. The U.S. Supreme Court has upheld these laws as constitutional and 32 states have Women’s Right to Know (informed consent for abortion) laws in effect.

Generally, yes.  However, when the U.S. Supreme Court created an unrestricted “right” to abortion in 1973, abortion was elevated to a protected status making it exempt from many medical standards, including informed consent. The opportunity to change this came in 1992, when the Supreme Court upheld a Pennsylvania law requiring women be given a variety of information about abortion and consider it for 24 hours before having one. In Planned Parenthood vs. Casey, the court describes abortion as “an act fraught with consequences…for the woman who must live with the implications of her decision.” The high court ruled that the law does not interfere with women who want an abortion but allows the state to take steps “to ensure that this choice is thoughtful and informed.” The purpose of the Pennsylvania law, according to the court, is to reduce the risk that a woman may elect an abortion, “only to discover later, with devastating psychological consequences, that her decision was not fully informed.”

What types of information are generally provided to women under this law?

This law requires that the abortionist (or a qualified, designated person) provide specific information to the woman seeking an abortion at least 24 hours prior to performing the abortion. This information generally includes:

The bill requires that the information provided be objective, nonjudgmental, accurate and comprehensive. The state Department of Health (or equivalent) is usually charged with developing material to provide much of this required information.

What if the woman faces a medical emergency and cannot wait 24 hours?

These bills provide an exception for cases of medical emergency that necessitate an abortion to avert the woman’s death or to prevent serious risk of substantial and irreversible impairment of a major bodily function.

Don’t women already receive adequate counseling prior to an abortion?

Many women who have had abortions say, “No”. If an abortion seller already offers women adequate counseling, then this legislation will have no significant impact on its counseling. Information is power and there is no evidence that requiring minimal standards for counseling harms women; on the contrary, it enables women to make decisions with medically accurate information.

What about women who have to travel long distances for an abortion? Doesn’t the 24-hour waiting period create an economic burden?

The Supreme Court, in Casey, found that the 24-hour waiting period is a reasonable measure and does not constitute a substantial obstacle or an undue burden. The law generally allows the abortionist to provide the required information to the woman before she leaves her hometown to travel for the abortion. In many cases, women already make two visits to an abortion business – the first for a pregnancy test and a second one for an abortion.

Doesn’t this legislation intrude on the traditional patient-physician relationship?

No. In fact, in the majority of cases there is no existing relationship between a woman seeking an abortion and the abortionist. If anything, this legislation ensures women seeking abortions have a quality amount of time to ask questions and receive information, thereby giving true informed consent.

Why do some abortion supporters oppose this type of legislation?

Some people incorrectly view these bills as an intrusion on a woman’s “right” to abortion. By opposing this legislation, critics are in essence saying they trust women with the abortion decision but not with all of the information necessary to make that decision. Women do not need to be protected from accurate medical information; they should be allowed to make a free and informed choice about abortion. Abortion sellers, who earn their income when women decide for abortion, should not be allowed to determine what information women receive concerning their risks and alternatives. Women have the right to receive the facts and decide for themselves what is relevant.

For more information on the status of abortion law in your state, see Americans United for Life’s “Your State” page or “Women’s Right to Know” laws in Defending Life 2013.