Abortionists are Testing the Use of THC, i.e. Marijuana, as a Pain Management Drug 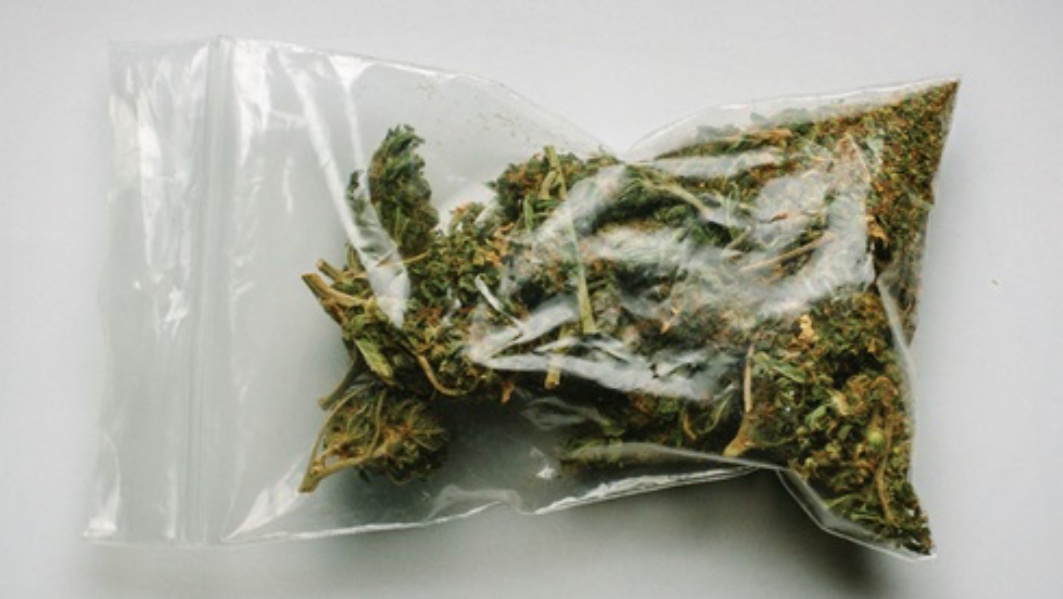 Can the pain that accompanies a chemical abortion being treated with marijuana? Some doctors think so and have been completing studies with women in states where recreational marijuana use has been legalized. The results are not that interesting or surprising. The majority of studies found iteffectiveat treating pain, but the whole idea of using a recreational drug to manage abortion related pain shows a definite problematic change in how abortionists are treating patients.

Marijuana is a drug that works by altering the mental state of the individual through a chemical called THC, which causes individuals to experience“altered senses, altered sense of time, changes in mood, impaired body movement, difficulty with thinking and problem-solving, impaired memory.” In high doses, the drug can cause hallucinations, delusions and psychosis. Due to marijuana legalization in several states, the abuse of the drug has resulted in a new condition known as cannabinoid hyperemesis syndrome, which causes the patient to experience severe bouts of vomiting.

That sounds like a great drug to give to abortion-minded women, right?

Although the THC drug that they are giving women has been deprived of some of the more potent aspects of the chemical drug, it still exposes vulnerable women to the effects of a recreational drug that they are told could help them manage their pain. This is problematic because comprehensive nonbiased studies on the mental, physical and emotional effects are few and far between. Although abortionists say that abortion causes no adverse problems, there is some strong research that shows that abortion has a negative impact on a woman’s wellbeing and mental health.

Research shows that women can experience“regret and guilt, distress and anxiety, and grief, loss, emptiness and suffering” shortly after an abortion. In the months and years following the abortion, women also strugglewith depression, anxiety, suicidal tendencies and abuse alcohol and drugs after an abortion.

For a woman who is vulnerable to abusing substances or is finding it difficult to deal with the emotional fallout of her abortion, giving her a drug like THC seems risky. Perhaps she may just use it for the abortion, but suggesting the drug opens the door way for women to go and abuse marijuana further in order to alter their mind in order to manage their grief.

In Colorado, it would not be difficult for a woman to get her initial THC prescription and then later decide that she wants more or a stronger dose, which she could easily acquire at a local marijuana retailer. The doctor gave her permission, right?

It could be argued that giving a woman THC after her abortion might be slightly safer than giving her a narcotic, which can be addicting and life-threatening. The problem is that after her procedure it would likely be much easier for her to get access to legal marijuana than to narcotics that require a prescription.

Abortion activists would argue that women would not abuse a drug like marijuana after an abortion because women are always confident and certain of their choice to abort their child. The reality is actually much different. Spend some time reading through the website “Shout Your Abortion” or other pro-abortion articles and it quickly becomes clear that many women who go through abortions are emotionally vulnerable or in some cases even admit to having underlying mental health issues. Some of the women even confess to abusing alcohol during the chemical abortion process and after, which when mixed with their pain drugs and possibly marijuana could be a potentially dangerous combination. Providing a drug like THC under the guise of pain and nausea management might encourage women who are struggling emotionally and spiritually to turn to marijuana outside a medical situation.

Those that are running these tests should know better. THC may also be used for cancer and AIDS patients, but almost always as a last resortwhen other pain and nausea management medications are not effective. The abortion industry should take a step back and really try to help their patients manage the emotional fallout of abortion instead of acting like it is just another medical treatment and sending them out the door with a bag of pills.