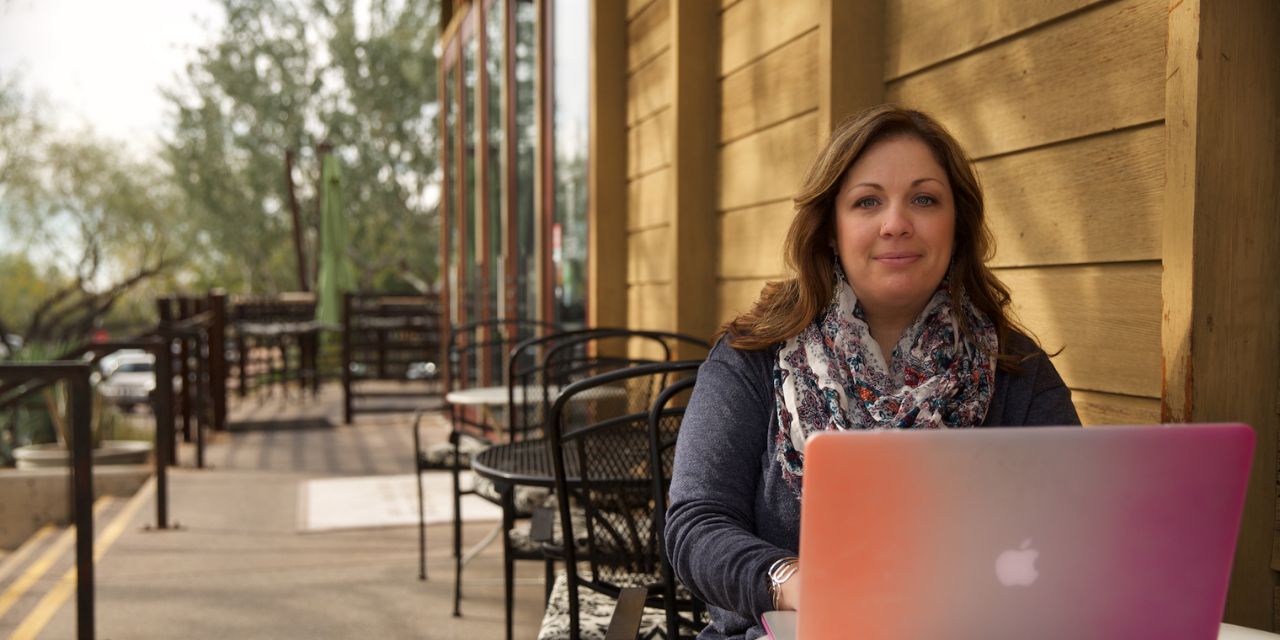 A federal appeals court has ruled that a Christian web designer in Denver, Colorado, cannot turn away a request to create a same-sex wedding website if she creates wedding websites for heterosexual couples, nor may she explain her religious convictions about marriage on her business website. The decision, which runs contrary to another federal appeals court decision, sets up a “circuit split” over this First Amendment issue which could ultimately tee up this case for the U.S. Supreme Court.

Lorie Smith is the owner of her own website design company, 303 Creative, LLC. She is also a Christian who believes that God has called her to use her talents and her company in a way that honors Him. Because of her religious beliefs and her desire to affect the current cultural narrative regarding marriage that contradicts those beliefs, she wants to use her talents to celebrate and promote God’s design for marriage as an institution between one man and one woman. She also wants to use her business website to communicate her beliefs about marriage and the types of wedding websites she’s willing to create.

However, the Colorado Anti-Discrimination Act (CADA) stands in the way of Smith living out her dream regarding her business. CADA, the same law used to make baker Jack Phillips’ life difficult by the state of Colorado until the U.S. Supreme Court got involved in 2017, requires a “place of public accommodation” not to discriminate against customers based on a variety of protected characteristics, including sexual orientation. It also prohibits any “communications” by the public accommodation that might offend or make a potential customer feel unwelcome at their place of business.

Ms. Smith, represented by attorneys with Alliance Defending Freedom (ADF), brought a First Amendment lawsuit challenging CADA in the federal courts, claiming that it violated her free speech rights as well as her freedom of religion. After a federal district court judge rejected her claim, she appealed to the 10th U.S. Circuit Court of Appeals, which recently handed down a 2-1 decision also rejecting her claims.

The majority decision, written by Senior Circuit Judge Mary Briscoe, takes an unusual view of the First Amendment that puts the 10th Circuit at odds with similar cases and decisions issued by the 8th Circuit in a Minnesota case as well as from the Arizona Supreme Court involving a Phoenix business.

In fact, the majority opinion is so outside the judicial mainstream on the First Amendment that Ed Whelan, a legal expert and former law clerk for Justice Antonin Scalia, labeled the decision “bonkers” in a blog post analyzing the case.

Judge Timothy Tymkovich, in a lengthy dissent in the 10th Circuit decision, calls out the majority’s inability to recognize that the Colorado law is compelling Smith to speak a message she doesn’t wish to speak.

“[C]ompelled speech is deeply suspect in our jurisprudence—and rightly so, given the unique harms it presents,” Tymkovich wrote. “For one, the ability to choose what to say or not to say is central to a free and self-governing polity.”

The dissent also notes that Smith has the right to tell her customers what her values are and how they will affect what business she accepts.

“Ms. Smith, like some other businesses that espouse religious sentiments, is simply informing the public that she operates her business in accordance with her faith. And as an artist, she will not create commissioned messages contrary to her beliefs. Her business is firmly nondiscriminatory. Her policy applies to all clients: as Ms. Smith’s counsel explained at oral argument, she would not create a same-sex wedding website—even a prototype for a non-existent couple—for anyone, regardless of sexual orientation. Her statement simply informs potential clientele of the constraints of her faith, and the First Amendment protects Ms. Smith’s right to do so.”

“Colorado cake artist Jack Phillips has been harassed for years; Washington floral artist Barronelle Stutzman stands to lose nearly everything she owns; and now Lorie Smith is being told that she must speak views she opposes and can’t post about her beliefs on her own business website,” Bursch said. “How many more creative professionals will have to suffer before they receive recognition of their constitutionally protected freedoms—the rights they have always had in this country? Lorie is happy to design websites for all people; she simply objects to being forced to pour her heart, imagination, and talents into messages that violate her conscience. For that reason, we intend to appeal the 10th Circuit’s decision.”

Prior to appealing to the Supreme Court, it’s possible, if not likely, that Ms. Smith and ADF will ask the full complement of 10th Circuit judges, called an en banc panel, to set aside this ruling and issue a new one that vindicates her rights. We’ll keep you apprised of developments as they occur.