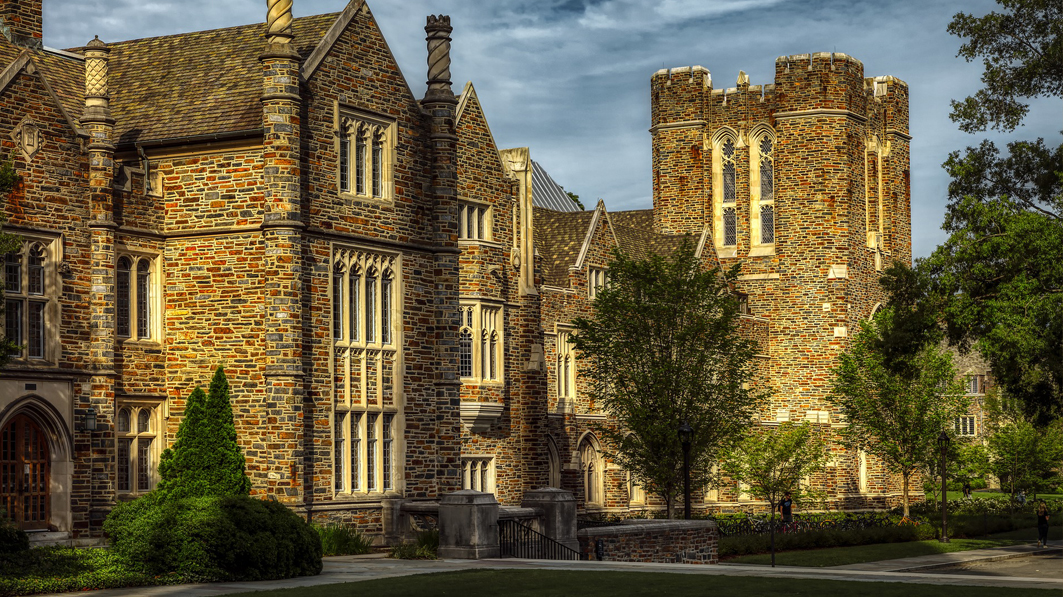 Usually it’s a public university that grabs the headlines by discriminating against a faith-based or conservative student group. The First Amendment calls that type of action “viewpoint discrimination” when taken by a government entity such as a state-run college or university. Those cases typically get settled in favor of the student clubs once the lawyers get involved.  If not settled, a judge will inevitably educate the school involved by issuing an injunction prohibiting the school from discriminating against such clubs.

But what happens when a private school such as Duke University denies Young Life “official” status on campus, a designation which allows a club to share in student fees, campus meeting rooms and communications channels?

Young Life, a religious organization founded in 1941 by a Presbyterian minister to introduce young men and women to Christ, and nurture them in their faith, is ubiquitous on most high school and college campuses. It welcomes all students to its meetings and its organization, but it maintains a sexuality policy that states: “We do not in any way wish to exclude persons who engage in sexual misconduct or who practice a homosexual lifestyle from being recipients of ministry of God’s grace and mercy as expressed in Jesus Christ. We do, however, believe that such persons are not to serve as staff or volunteers in the mission and work of Young Life.” The policy is typical of many faith-based groups around the country who minister on high school and college campuses.

Duke’s student senate, like others around the country, is delegated the authority from the university to decide who gets “official status” and who does not. When such student senates are dominated by young progressives, anti-religious and anti-conservative animus surfaces in issues such as student clubs.  Hiding behind politically correct “nondiscrimination” policies that trample free speech and religious liberty, such student governing bodies happily wield their authority to deny requests for recognition from disfavored clubs. Without an “official” presence on campus or funding, a student group has little opportunity to attract new members and participate fully in campus life.

To make matters worse, at a private institution the First Amendment typically does not apply because it is a restriction on governmental authority

However, a recent executive order from the Trump Administration could place Duke’s research funding in jeopardy for the religious discrimination exhibited by its student senate. Here’s how the executive order works: If Duke advertises a policy of free speech and freedom of religion on campus (as most campuses do), it will have to live up to its policy if it wants to continue receiving government research funding. The details of that policy remain to be worked out at the U.S. Department of Education, but the actions of Duke’s student senate may not be without consequence. Most universities value their government research funding and would be averse to losing it over an issue like student club recognition.

One option left to Duke—if it insists on discriminating against faith-based student clubs—is to revoke any policies guaranteeing the freedoms of speech and religion on campus. However, if Duke or other private universities want to disclaim any interest in free speech or freedom of religion on campus in order to avoid the Administration’s sanctions, Stanley Kurtz notes in a post at National Review’s Corner, prospective students and their parents may vote with their pocketbooks and find another university with better policies. That’s a risk no sane university administration would take.

Pray for a peaceful resolution of this latest student club controversy, and for renewed recognition of the need for a diversity of views on campuses across the country.