‘God Bless America’ and Other ‘Offensive’ Religious References in the News 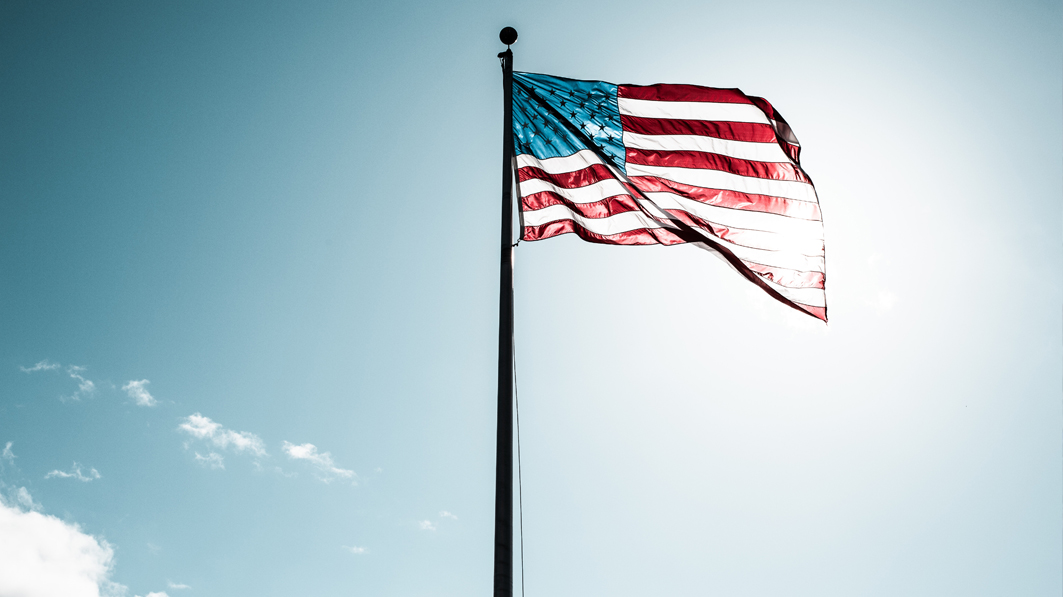 While we are waiting for the Supreme Court to—hopefully—rule that religious symbols on government property are constitutional, organizations behind such lawsuits remain busy trying to bully as many towns and schools as possible into cleansing the public square of any references to God. Here are three stories unfolding now:

The students at Sabold Elementary School in Springfield, Pennsylvania, recite the Pledge of Allegiance every morning while their principal, Peter Brigg, leads over the intercom. You’ll recall that the Pledge includes “…one nation, under God….” No problem with that. I can’t tell you how many federal courts have concluded that there is no violation of the “separation of church and state”—more properly known the Establishment Clause of the First Amendment—by including that phrase in the Pledge.

But hold on. Principal Sprigg concludes the Pledge every day by uttering the words, “God bless America.” The children do not have to speak those words if they don’t want to, just like they don’t have to recite the Pledge if they so choose. He just ends that way. Some parent, however, concerned about constitutional matters involving mentions of God, complained to the gadflies at Freedom from Religion Foundation (FFRF), a Wisconsin-based outfit that prides itself on threatening, and initiating, litigation against small towns (or their schools) everywhere.

What followed is a pattern that has all-too-often played out in small towns across America: FFRF sent a threatening letter to the school, demanding that they halt the offending “religious” practice; the school weighed the benefits of keeping the practice versus the cost of litigation; and, in the end, quietly ended the practice that kept FFRF and the anonymous complaining party up at night.

But if uttering (or ignoring) “one nation, under God” is fine, but seconds later hearing (or ignoring) the words “God bless America” is not, then we’ve reached a point of constitutional silliness that only the Supreme Court may be able to resolve. However, the Court is probably guilty of creating much of the confusion concerning the Establishment Clause, so one has to wonder how adept it will be at sorting it all out.

Crosses on a Texas Courthouse

The folks at FFRF also heard from an offended resident of Coldspring, Texas that the city courthouse in the town of 900 contained four white crosses on its upper windows. And at Christmas, the crosses were illuminated. A “blatant violation of the Establishment clause,” reads the demand letter from the Wisconsin group. “These crosses have an exclusionary effect, making non-Christian and nonbelieving residents of Coldspring political outsiders.” Unfortunately, FFRF is accurately quoting from misguided Supreme Court decisions that have bowed to the feelings of bystanders rather applying an objective fact-based standard like the late Justice Antonin Scalia’s test for government coercion.

Until the Supreme Court corrects its own jurisprudence in this area, offended atheists will attempt impose their secular view for America from coast to coast.

A public meeting in Coldspring has been scheduled to consider FFRF’s demand.

Bible on a Table

Have you ever heard of the “Missing Man Table?” It’s a memorial set up in military dining facilities to honor fallen, missing or imprisoned military service members. Everything about the table, from the empty chairs to the single red rose to the slice of lemon, carries symbolic meaning. The Bible on the table represents “the strength gained through faith to sustain us and those lost from our country, founded as one nation under God.”

A veterans hospital in New Hampshire included a Missing Man Table in its dining facilities. It included a Bible belonging to an American World War II prisoner of war.

After a complaint this past January from another anti-Christian group called the Military Religious Freedom Foundation (MRFF) about the presence of a Bible in the government-sponsored memorial, the hospital removed the Bible. That brought even more complaints from veterans outraged that the hospital removed it. The hospital then returned the Bible to the memorial, and MMRF has now filed a lawsuit. Mikey Weinstein, the head of MMRF, told the Air Force Times that the Bible “is a grotesque gang sign of fundamentalist Christian triumphalism, exceptionalism and supremacy, indeed a middle finger of unconstitutional repugnance to the plurality and separation of church and state guaranteed in the U.S. Constitution.” Tell us what you really think, Mr. Weinstein.

Looking to the Supreme Court

We are expecting a decision from the Supreme Court in the Bladensburg World War I Memorial by the end of June. No one is sure whether the decision will be a narrow one, applying only to this cross-shaped memorial, or whether it will be a broad one, applicable to future cases involving the types of issues raised in these three cases. At any rate, these cases will keep on coming unless and until the Court gives us a better handle on the meaning and applicability of the Establishment Clause.