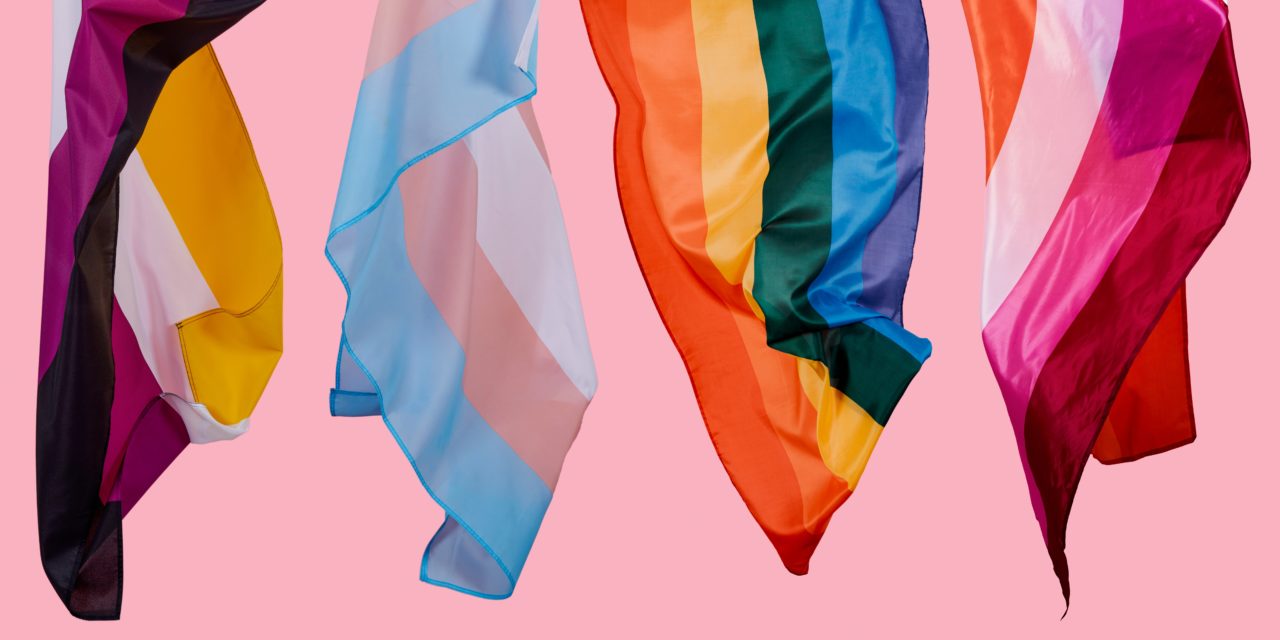 San Francisco Mayor London Breed has just announced a program guaranteeing a salary for low-income non-white “trans” citizens in the City by the Bay. The GIFT program (Guaranteed Income for Trans People) provides for economically marginalized transgender people with an unrestricted guaranteed income of $1,200 per month for up to 18 months. The Daily Citizen reported earlier this year on other California cities offering similar treasures. And The New York Times explains that such socialist programs are spreading across the nation.

The program’s website demonstrates this offering is an absolute catch-all, spaghetti tangle of politically-correct intersectionality. It is honestly cartoonish.

The program will prioritize enrollment of Transgender, Non-Binary, Gender Non-Conforming, and Intersex (TGI) people who are also Black, Indigenous, or People of Color (BIPOC), experiencing homelessness, living with disabilities and chronic illnesses, youth and elders, monolingual Spanish-speakers, and those who are legally vulnerable such as TGI people who are undocumented, engaging in survival sex trades, ​or are formerly incarcerated.

But what is most stunning about this program is the official application offers applicants nearly a hundred different gender and seventeen different preferred pronoun choices. The nearly endless options go on for multiple pages on the application.

Most of these are supposed “genders” that no one has ever heard of before like “Gender Outlaw,” “Neutrosis,” “Novigender,” “Maverique,” “Muxe,” “Ashtime,” Tida wena,” “Winkte,” and “Travesti” just to name a few. Do these describe anyone you know or have ever heard of?

Here is screenshot of just one of the pages so you can see we are not making this up. This program tries so hard to be inclusive of every possible so-called “gender” option that it ends up turning what they are trying to take very seriously into absolute parody.

And a parody it is. That is because this new meaning of gender, as it is now understood under gender ideology, is a wholly made-up concept that resides nowhere but in the subjective imagination of individuals who want to challenge reality.

As evolutionary biologist Colin Wright has smartly explained, “Sex is to gender as astronomy is to astrology.”

Sex is to gender as astronomy is to astrology.

But there are in fact only two genders: male and female.

Just consult the etymology of the word itself.

Gender shares the same etymological root as generativity, generations, genesis. Yes even genitals. Yes, gender is inherently, fundamentally, inescapably binary. Any talk of more than two genders is dramatic pseudo-science. It is ideology that is actually anti-science.

But there is more here. The application’s sexual orientation choices are curiously limited to seventeen. 17! Yes, in San Francisco.

Why be so expansive on gender, but so limiting on sexual orientation? Cosmopolitan says there are more than a hundred sexualities that the rest of us have never heard of. And in their application, the City of San Francisco of all people forgot the most important revolutionary classic: “homosexuality.” “Heterosexual is on the list. But homosexual didn’t make the cut. Oh snap.

Rather, San Fran breaks that original radical category that started all this into the boring black/white binary “gay” or “lesbian” only. Why are there nearly one hundred genders, but only male and female homosexuality? The answer is simple. Because these people who are just making it all up as they go along can’t keep their story straight. This always happens to those who twist truth. And that is exactly what gender ideology is doing: making up make-believe realities.

This program’s application is simply the latest evidence that all of these ever-growing categories we are all supposed to recognize, respect and enthusiastically celebrate are just being made up willy-nilly, limited only by imagination.

Such evidence gives us all permission to stop feeling like we have to play along with this madness. Sanity dictates that we strongly resist simply because the gender ideology movement itself keeps providing the reasons for our objection.