The House-Passed ‘Right to Contraception Act’ is a Pro-Abortion, Anti-Religious Fraud 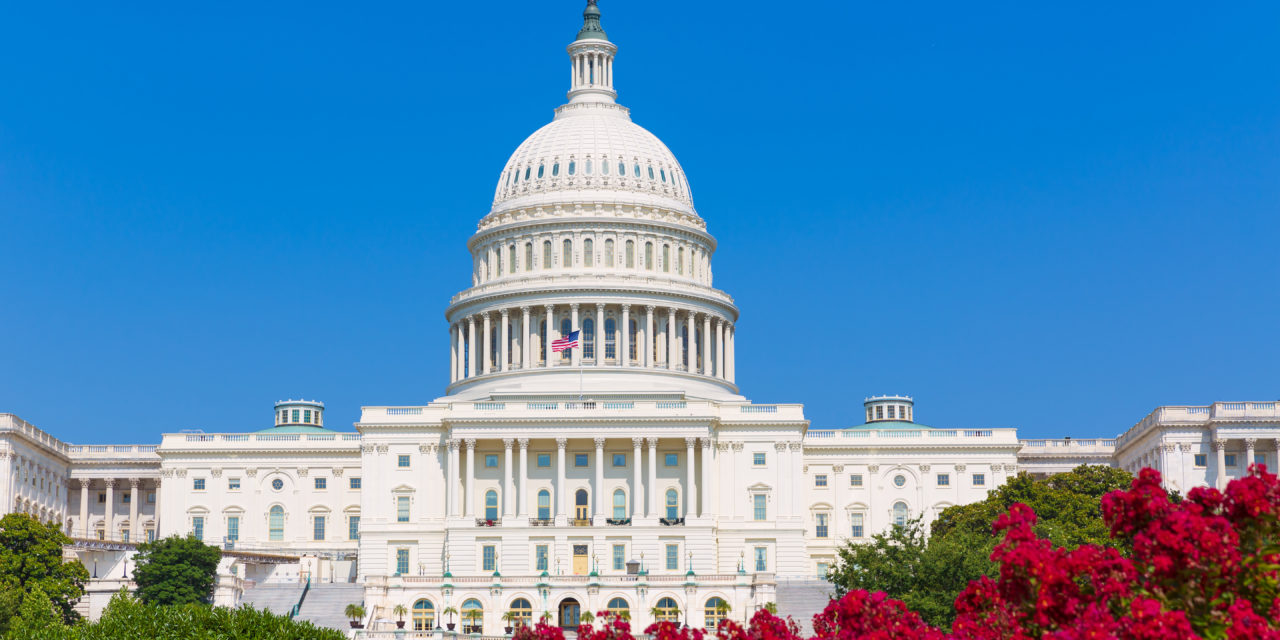 Don’t be fooled by the inevitable criticism of the United States representatives and senators who vote against the Right to Contraception Act, which just passed in the House on July 21. The bill is an election-year fraud, furthering abortion while taking away religious conscience protections. It was never about contraception.

Liberals in the United States House of Representatives are engaged in a series of election-year ploys designed to force votes on hastily drafted bills with apple-pie-sounding names, so that if you don’t support the bills, presumably voters in November will rise up, aghast, and throw you out of office, figuratively speaking.

And all 435 representatives in the House are up for re-election this fall, as they are every two years. So, such bills are, unfortunately, a continuing feature of our political process.

The House recently passed one such bill, the innocent-sounding Respect for Marriage Act, which has nothing to do with preserving one man, one woman marriage and has everything to do with enshrining same-sex marriage into federal law and forcing it on the states.

And, as you know, that has already happened, thanks to the infamous 2015 Supreme Court decision in Obergefell v. Hodges, making the Respect for Marriage Act unnecessary. But this is an election year, and because of the cleverly written bill, voting against it means, in addition to you being a homophobe, that you are also a racist who thinks we should prohibit interracial marriages.

And we’re not off the crazy train just yet, because the House has now passed the Right to Contraception Act, also known as H.R. 8373, which according to The New York Times, will “ensure access to contraception nationwide.”

If you’re wondering how access to contraception is suddenly in jeopardy, you’re not alone. It isn’t.

But because Justice Clarence Thomas, in a concurring opinion in Dobbs v. Jackson Women’s Health Organization, challenged the legitimacy of the legal doctrine that led to Roe and Obergefell arising from a 1965 Supreme Court case about contraception called Griswold v. Connecticut, liberals have found an opening to exploit.

It’s smoke and mirrors once again, because no state is threatening to take us back to 1965 on the issue of contraception.

Also, it must be stated that Focus on the Family takes no position on the issue of contraception, unless it acts as an abortifacient. Those questions are best left up to married couples. We do have a problem, however, with the hidden purposes behind the bill.

The innocuously titled Right to Contraception Act is loaded with dangerous pro-abortion, anti-religious consequences. It would, if it becomes law:

This last effect of the bill appears to be especially designed to target Catholic hospitals and healthcare providers, who up to now, have been protected under federal law from being forced to violate their conscience with regard to contraceptives. And many non-Catholic healthcare professionals view some contraceptives as potential abortifacients, and object to providing them on that ground.

But such is the impact of the abortion lobby that pro-abortion representatives in Congress are eager to gin up a non-issue like contraception to impose abortion mandates on the nation and strip religious freedom rights in the process.

The measure passed the House by a vote of 228 to 195, with eight Republicans joining all Democrats in support. It now goes to the Senate, where its future is uncertain. It would need 60 votes to move forward there.

We will keep you apprised of the status on both of these bills as they move forward to the Senate.