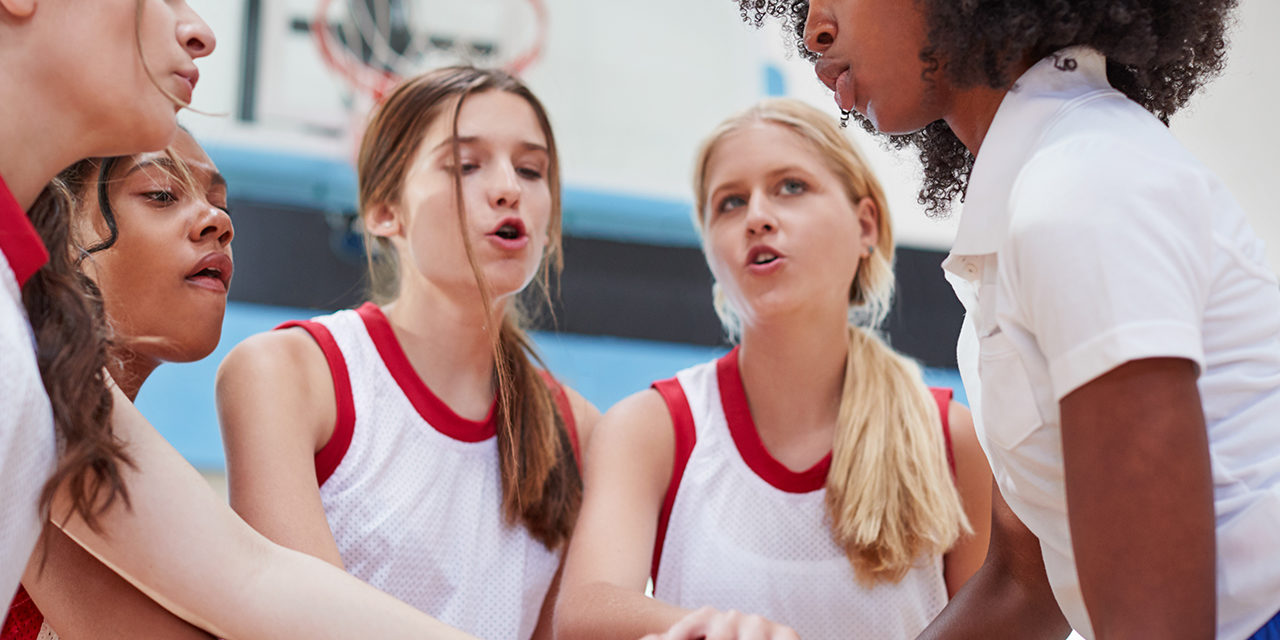 The West Virginia Legislature ended its session by passing a measure designating that male and female sports teams in public secondary schools and colleges be based on biological sex. HB 3293, an act “relating to single-sex participation in interscholastic athletic events,” passed the House by a vote of 80 to 20, and the Senate by a vote of 18 to 15.

Governor Jim Justice said that he would not veto the bill but will either sign the act or allow it to pass into law. He stated that “it is the right thing for us at a middle school level or the high school level in our state.” But he also expressed concerns about including college athletics in the act. He mentioned the NCAA, which he said has become a more “political, politically correct, or liberal body,” possibly penalizing the state for protecting women’s college athletics.

Earlier this week, just a few days after the Senate approved the measure, the NCAA Board of Governors issued a statement endorsing transgender-identified athletes and then threatening to keep states that pass Save Girls Sports legislation from hosting championships.

The statement said, “The NCAA Board of Governors firmly and unequivocally supports the opportunity for transgender student-athletes to compete in college sports. This commitment is grounded in our values of inclusion and fair competition.”

The organization did not explain how it is “fair competition” to allow male athletes who believe they are women to compete on women’s teams, given the physiological differences between males and females. Hormone suppression, opposite-sex hormones and surgeries don’t erase those differences.

The NCAA went on to warn states that protect girls and women’s sports, “When determining where championships are held, NCAA policy directs that only locations where hosts can commit to providing an environment that is safe, healthy and free of discrimination should be selected.”

According to Allen Whitt, president of Family Policy Council of West Virginia, Governor Justice was “getting tremendous pressure to veto the Save Girls Sports Bill that passed out of the West Virginia Legislature to him last Friday.”

Whitt condemned the NCAA for pressuring states, telling The Daily Citizen, “They have wokeness and profit as their top objectives.”

Whitt also praised the legislature for passing the measure, “It’s the West Virginia government’s job to protect all of our citizens against threats from those who do not have our athletes’ best interests as their top objective. We did that here with the Save Girls Sports Act, and everyone should be proud of West Virginia’s legislature for standing up for common sense.”

Aside from the NCAA, pressure on states also comes from the left-leaning mainstream media, which actively opposes legislation to protect girls and women’s sports. Rather than saying that the bill preserves opportunities and chances for women, CNN labeled such legislation, “anti-transgender sports bills.”

HB 3293 defines “biological sex” as “an individual’s physical form as a male or female based solely on the individual’s reproductive biology and genetics at birth.”

But CNN reporter Devan Cole gave his opinion that “biological sex” is not that clear: “The factors that go into determining the sex listed on a person’s birth certificate may include anatomy, genetics and hormones, and there is broad natural variation in each of these categories. For this reason, the language of ‘biological sex,’ as used in this legislation, can be overly simplistic and misleading.”

Of course there are anatomical, genetic and hormonal differences among women. Just as there are among men. But those differences don’t negate the reality that humans come in two types – male and female. There’s just a lot of variation within each group, not a multitude of “genders.”

Cole had previously written, in another story about preserving women’s sports for biological females, “It’s not possible to know a person’s gender identity at birth, and there is no consensus criteria for assigning sex at birth.”

Governor Justice certainly knows, as the father of a son and daughter, that we don’t assign sex at birth – we simply recognize it. He’s also coached both girls basketball at Greenbrier East High School since 2003 and became the head coach of the boys team in 2011, so he knows male and female athletes are different.

The girls team won the state championship in 2012. If biological males, identifying as girls, had taken slots on that team, they would have robbed hardworking girls of a championship trophy – not to mention relationships with other young women and opportunities for scholarships.

When the bill is signed by the governor or allowed to become law without a signature, West Virginia will be the fifth state to have protections for girls and women’s sports, following Idaho, Mississippi, Arkansas and Tennessee. More than two dozen other states are considering similar bills.